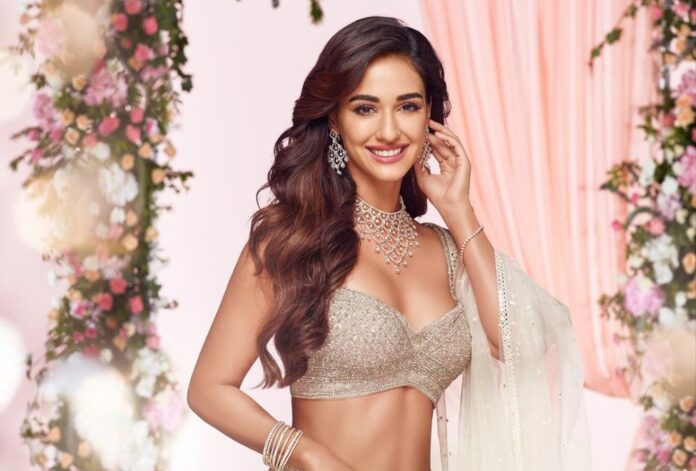 Disha Patani recently mesmerised her fans with a hot and bold performance in the Bollywood movie Ek Villain Returns. The actress has been known for having a sizzling and beautiful body. Disha is popular as the National Crush of India on social media. Her hot photos are being shared every day innumerable times on the platforms like Instagram, Facebook and Twitter. The recent rumours of her break-up with Tiger Shroff had sent the netizens into a frenzy. Every news about her becomes a topic of hot debate. She began her film career in Tollywood and debuted in Bollywood with the film MS Dhoni: The Untold Story. She is currently shooting for three major films, including Yodha, KTina and Project K. The actress is getting hotter and sexier with her every new release. 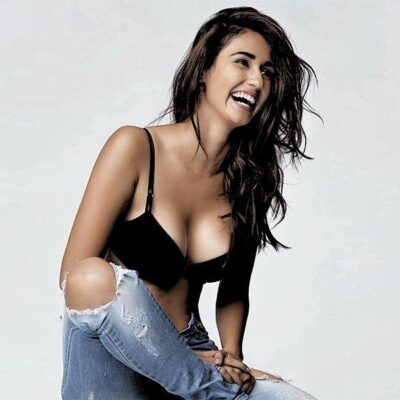 Here are the 10 hot and sexy photos of Disha Patani:

Disha loves the beach and often uploads her hot pics in a bikini in which she flaunts are attractive figure near the beach. This was just one of those instances when she looked alluring and seductive.

The Bollywood actress posted this photo of herself soaking in the sun on a beach on Instagram. Her sexy image quickly became one of the most talked about things on the internet.

Patani flaunted her perfect body with a white towel around her waist. She raises the temperature without much effort.

Patani is a sight to behold in this ethnic Indian wear. She looks gorgeous and beautiful while spreading the aura of her sexiness.

One of the hottest photos of Disha Patani that she uploaded on her Insta handle. She is ravishing and fiery in this red dress.

This sunkissed picture of Disha Patani outshines all the beauty around her. She gives off a calming and soothing vibe.

The hot photoshoot of Disha Patani for The Peacock Magazine turned out to be something that we can’t take our eyes off. She completely justifies the tag of national crush.

The retro look of Disha made her fans go wow. She slays the black outfit with style and persona. It is one of her hottest recent photos.

Every time Disha wears a saree, she becomes much bolder and sexier. No matter what we say will fall short of her describing her stunning beauty.