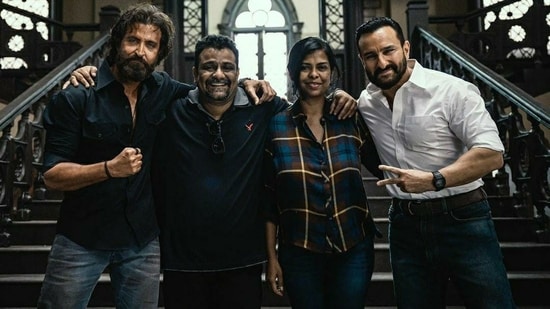 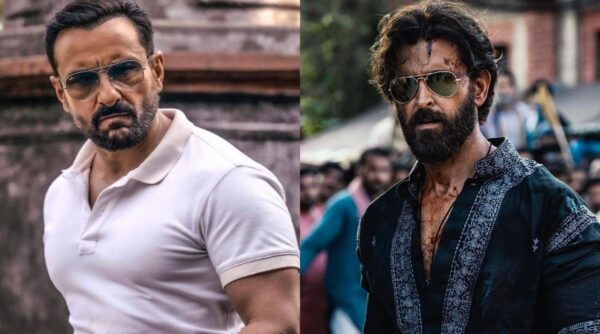 Did you know before Hrithik Roshan accepted the role of Vedha, the Bollywood superstar Shah Rukh Khan was first offered the opportunity? However, King Khan declined, and then the part went to Aamir Khan. But for some reason, Mr Perfectionist also backed out of the project, and ultimately Hrithik Roshan was cast as Vedha in Vikram Vedha (2022). 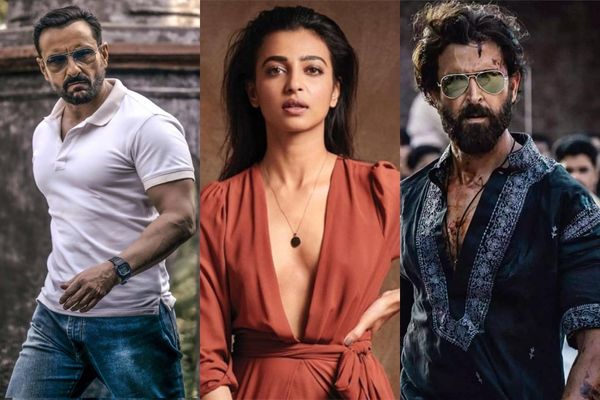 Hrithik Roshan and Saif Ali Khan play the two leads in the film. Saif Ali Khan will be playing the role of Vikram, while Hrithik will be seen in the role of Vedha. Vikram is a cop who is pursuing the criminal Vedha. However, much to Vikram’s surprise, Vedha surrenders and recounts a story that changes the entire dynamic of the story.

Hrithik Roshan has earned a massive salary of Rs 50 crores for his role, while Saif Ali Khan is taking home a massive Rs 12 crores. Their astronomical salary is one of the reasons why Vikram Vedha 2022 is made at a huge budget of Rs 175 crores.

Radhika Apte, who will be playing a lawyer and Vikram’s wife, has reportedly charged between Rs 2-3 crores for the film. Rohit Saraf, who is portraying Vedha’s brother, has earned a salary of Rs 80 lakhs. Yogita Bihani, who plays Chanda, is making Rs 60 lakhs for her role, while Sharib Hashmi has finalised a deal for Rs 50 lakhs.

It's no secret that Bollywood is a difficult place to flourish. It is also upsetting to see how...