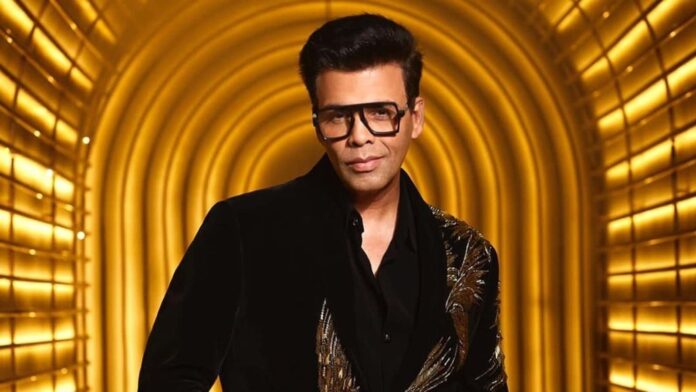 Along with Koffee With Karan 8, a new version of the Indian epic Mahabharata was also announced at Disney D23 Expo. Another project titled Showtime will also be coming to Disney+ Hotstar in 2023. Karan Johar said in an official statement, “I am excited to associate with Disney+ Hotstar for our new collaboration, announced at the prestigious D23 Expo. In addition to yet another exciting season of my beloved show, ‘Koffee With Karan,’ happy to announce an all-new Dharma Production series, ‘Showtime,’ which will lift the curtain on India’s entertainment industry’s biggest trade secrets.”


On the other hand, an official statement regarding the Mahabharta was also made at Disney D23 Expo. The announcement reads, “For centuries, Indian epics have captured the imagination of billions around the world. These epics are deeply woven into the very fabric of our nation. The ‘Mahabharata’ – one of the oldest epics in India, despite being as old as time, is still relevant today for the many lessons and words of wisdom hidden within its ancient verses.” At Disney D23, Gaurav Banerjee, Head of Content for Disney+ Hotstar, said, “Over the last several years, India has emerged as a content powerhouse, pushing the envelope with stories that transcend language and cultural boundaries. For a nation at the centre of the OTT [streaming] revolution, Disney+ Hotstar’s pioneering stories have been dominating viewers’ preferred content library. We couldn’t have asked for a more profound curtain raiser on our upcoming lineup at a globally coveted platform such as D23 Expo 2022, where we have an opportunity to share the glimpse of soon-to-be-launched shows ‘Showtime,’ ‘Mahabharata’ and ‘Koffee with Karan’ season 8.”


Are you excited for Koffee With Karan 8, Showtime and Mahabharata?

Some of the great benefits of subscribing to Disney Hotstar are the availability of Bollywood and Hollywood movies,...
Trending

Sometimes, you need to move into the world of entertainment to get away from the simple realities of...
Offers