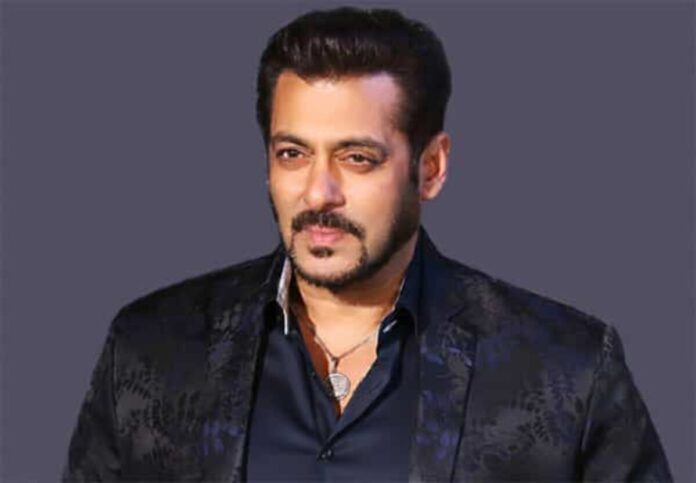 Bollywood superstar Salman Khan, also known as Bhaijaan, has a large fan base both domestically and abroad, and many love him so much that they reserve the entire theatre to attend his movies. Salman Khan’s movies and the huge number of lovers are quite well known to everyone.

A few controversies are also needed to blossom into a big celebrity, by the way. Salman’s career has been dogged by darkest secrets. Now let’s reveal some stunning Salman khan life’s darkest secrets that you probably don’t know. Read on to learn these little-known facts about the Bigg Boss leader, like having complicated relationships, drinking to excess, fights, diseases, and so on.

Some Dark Secrets of Salman Khan’s life are listed here:

Salman has abbreviated his full name, Abdul Rashid Salim Salman Khan. The dashing star was born in Indore, Madhya Pradesh(MP), on December 27, 1965. Many people are unaware that Salman Khan quit school to pursue his passion for acting with his childhood buddies chunkey Panday and Sajid khan.

Salman Khan had a very strong relationship with Aishwarya Rai. They both used to love one another, but their destinies separated them. Different factors led to this most famous breakup. Aishwarya herself said during an interview that he always had trust issues and used to doubt her and connected her name to other celebs. 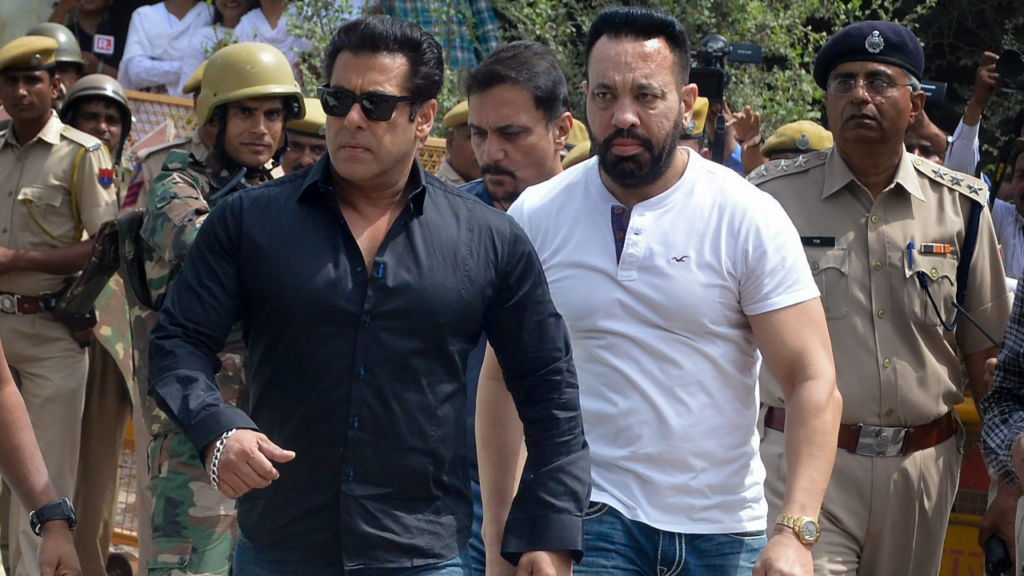 This is what happened in September 2002 when the actor’s Toyota Land Cruiser hit five folks right in front of a bakery in the Bandra neighborhood of Mumbai. Four of them were badly hurt, while one of them died. Salman has also questioned the lower court’s judgment that he was driving the car while intoxicated.

The star had claimed that there were four individuals in their car at the time, and their family’s chauffeur Ashok Singh was at the wheel. Salman was at the time given a five-year jail sentence by a sessions court for several charges, involving criminally negligent homicide. However, his appeal that his driver was to blame for the accident was eventually taken into consideration, and he was granted his freedom.

The admirers of Salman Khan would find this startling. Trigeminal neuralgia is a brain ailment that our favorite star has. Salman has had health issues for a while. His brain, neck, gums, teeth, and cheeks are all in excruciating discomfort due to the medical condition.

In this disease many patients exhibit suicidal tendencies, this condition is sometimes known as the suicidal sickness. Salman Khan reportedly had suicidal thoughts as well and this is one of the darkest secrets of Salman khans life. 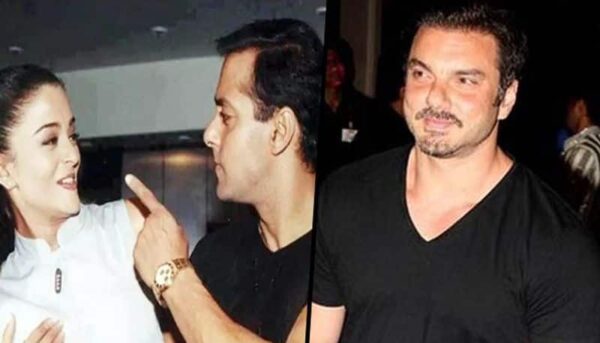 Salman Khan is frequently in the headlines for his romances and link-ups; yet, Bhaijaan is still single despite numerous connections, hookups, and relationships. But recently Somy Ali, one of Salman’s ex-girlfriends, called the actor “Psychopathic” and a “woman abuser” on social networking sites.

Salman’s ex-girlfriends have already spoken out against him for being aggressive, so this isn’t the first instance they have done so. Bollywood Queen Aishwarya Rai formerly had a relationship with him; their highly controversial breakup remains the talk of the town. Aishwarya revealed that Salman had been abusive to her when they were together. 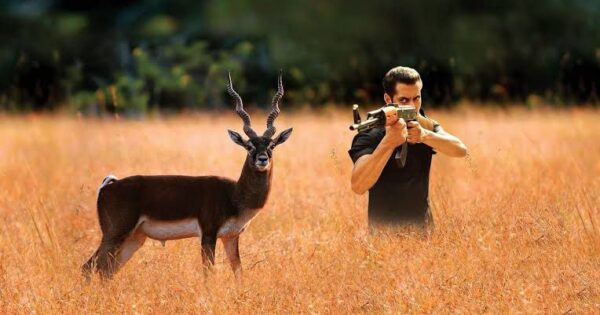 You’re all probably familiar with this controversy. Salman was required to appear in this case before the Jodhpur District Court. In 1998, while the movie “Hum Saath Saath Hain” was being filmed, he is accused of killing two blackbucks in a Rajasthani area. He was also been imprisoned for 18 days in this matter.

In this situation, Salman has also received death threats from locals for harming animals in their area. Only a small percentage of people are aware that Bollywood actor Salman was given a five-year prison term in the blackbuck shooting case, but he is presently free on bail and with its case decision still pending.

There is no denying Salman Khan’s status as a superstar and has left his stamp on the hearts of many. Salman and Vivek’s dispute was once made national news. Following Aishwarya Rai’s breakup with Salman, She got close to artist Vivek Oberoi, and Salman did not appreciate this. He rang Vivek Oberoi at that point and threatened him. Vivek and Salman developed a reputation as enemies in the industry as a result. Both of them are still unfriendly to date.

Read More: 5 Bollywood Celebrities like Salman Khan Who Got Slapped In Public

Vijay Deverakonda shot to fame with his dashing avatar in Arjun Reddy. Since then, the South Indian actor...
Entertainment

Abhishek Bachchan, who has been in the Indian cinema industry for almost 18 years, is still regarded as...
Talent

Sidhu Moose Wala, the famous Punjabi singer, rapper, actor and politician, was shot to death in his hometown...