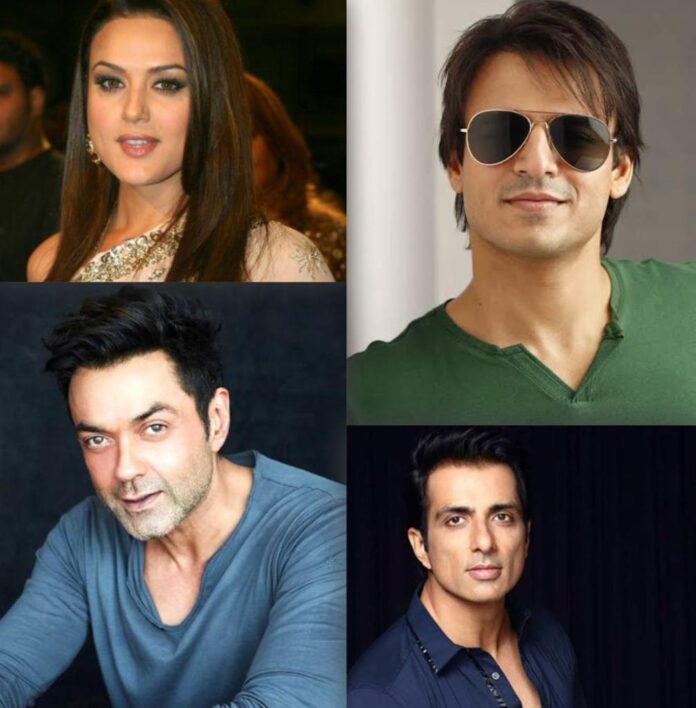 Several Bollywood actors have not only provided wonderful movies to their audiences but have also taken on initiatives and introduced new ideas for the welfare of society and to increase their net worth.  Actors in the Indian film industry are noted for their versatility. From starring in a blockbuster to launching their own business, these Bollywood actors have done everything to increase their total wealth. Bobby Deol, an action star, turned Entrepreneur has invested in Someplace Else, a prominent Mumbai eatery. Locals rave about the restaurant, which serves Indo-Chinese dishes. He’s rumored to be a part-time DJ nowadays. 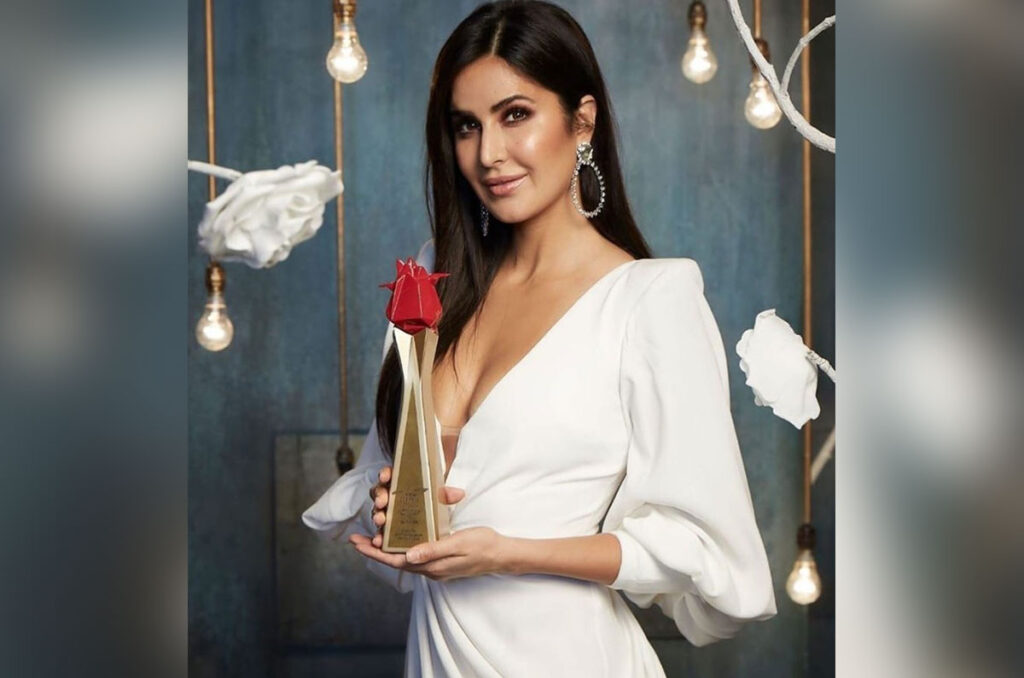 Katrina Kaif has forged a road into the enterprise world, with her Kay Beauty company being India’s most popular make-up brand. She was also the first Indian star to enter the beauty industry. And what a decent run it has been! Katrina has developed Kay Beauty by displaying high morals of leadership and business, influencing millions of women across the country. Sonu Sood one of the best Bollywood actors, has launched a new project to provide quality healthcare to those in need. The project, dubbed ‘Ilaaj India,’ is essentially a helpline number created by a crowdsourcing company to assist pediatric kids with medical care and therapy. Vivek Oberoi one of the hot Bollywood actors has made an important stake in IchakDana LLP, a food and drink franchise management firm. Mr. Oberoi’s participation with the business was bolstered further by his appointment as IchakDana’s brand ambassador. In addition to this, Vivek has dabbled in real estate. Karma Infrastructure Private Limited is the name of one of his enterprises. Aside from filmmaking, the actor is involved with several non-governmental organizations (NGOs). Together with whom he works tirelessly for the underprivileged and ailing children. 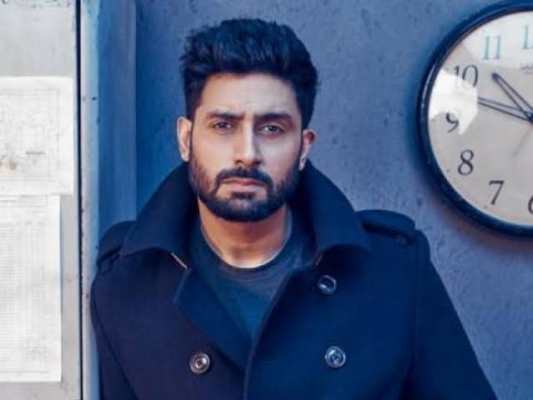 Abhishek Bachchan is a far greater entrepreneur than he is an artist. He is now the director of two renowned sports franchises. The first is the Pro Kabaddi club, Jaipur Pink Panthers, and the second is Chennaiyin FC, which has won the Indian Super League multiple times. He also promotes LG Home Devices, American Express credit cards, Videocon DTH, Moto cellphones, Ford automobiles, Idea Mobiles, Omega watches, and TTK Prestige, among many others. He has also made some very profitable investments, which have contributed more zeros to his $30 million total wealth. 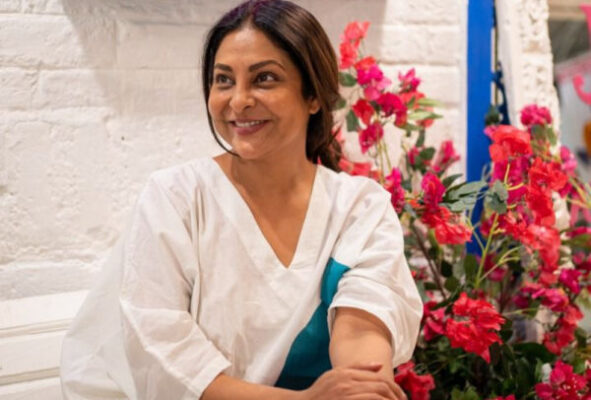 Shefali Shah on social networks knows that she likes to cook and serve her family and friends. She enjoys being a part of a group as well as designing spaces. , she saw it as a progressive alternative to monetizing what she has been doing without paying a dollar and against her personal preferences. This resulted in the establishment of ‘Jalsa’ in Ahmedabad. This venture is proving to be highly profitable for the performer, and it is now more than just a side hustle for her. 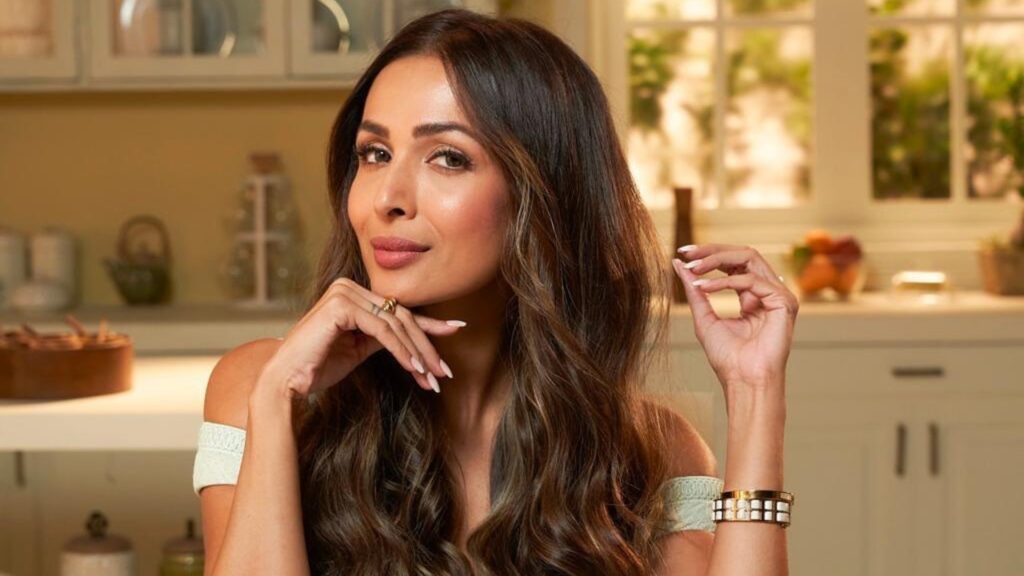 Malaika Arora, being the health-conscious foodie that she is, established her business ‘Nude Bowls’ during the epidemic. While the name may appear to be a bit risky, it is an abbreviation for ‘Nutritious, Unsubtle, Delicious Eats.’ Nude bowls options are accessible on the Eatsure Application in some cities, and Malaika is in discussions to extend the food business to other cities as well. 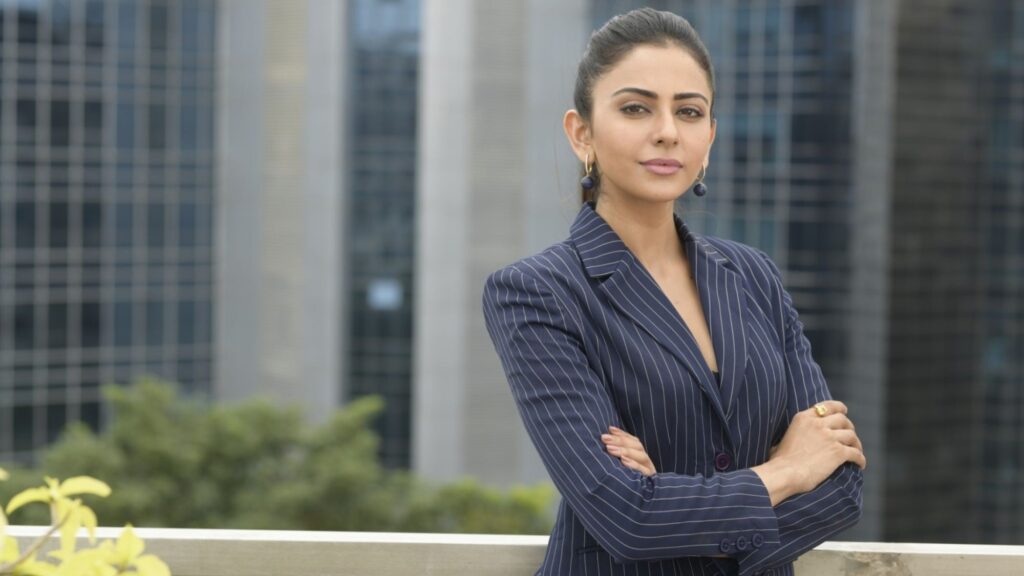 Rakul has made herself in the Bollywood film industry after being extremely renowned in Punjabi movies. But, as you may have guessed, Rakul was also struck by the entrepreneurship fever. She and her brother, Aman Preet Singh, have created an app called ‘starring you,’ which allows struggling performers and actors to display their skills and, as a result, start receiving acting jobs. We’ve all admired Preity Zinta not only for her acting abilities but also for her lively personality and dimpled look. We haven’t seen her in a cinema in a long time due to her business interests, particularly after she purchased IPL side Kings XI Punjab in 2008. She also has a producing company. She is now regarded as one of Bollywood’s most famous female entrepreneurs.

In Bollywood, there are countless stories about famous actors and heroines who all originate from the same dynasty....
Talent