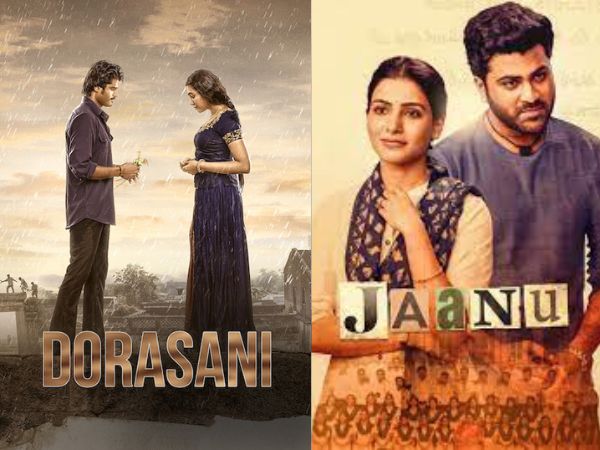 The Telugu Film Industry (TFI) has created many excellent Telugu Romantic Movies over the years for us to enjoy. Romantic films in Tollywood, starting with Kushi (2001), Arya (2004), Bommarillu (2006), and Arjun Reddy (2017), have not only amused us but also changed how we view love. Which romantic movie should you choose if you’re organising a date night with your significant other? You can just consult this list of Telugu Romantic Movies that you can watch with your lover on an OTT platform to ease your concerns.

Top 10 Telugu Romantic Movies of all time on OTT: 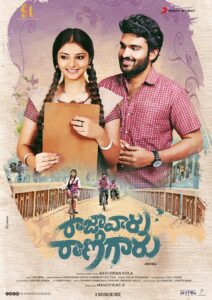 This one is for you if you enjoy classic love tales in which a boy falls in love with a country girl. The main characters of this film, Kiran Abbavaram and Rahasya Gorak, are Raju and Rani. Raju loves Rani but is unable to tell her how he feels. Then, his pals band together to support him in his pursuit of Rani’s love. It is one of the top Telugu Romantic Movies available on Indian OTT services. 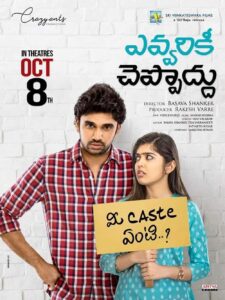 This is not the first love story to use caste as its primary conflict, but it is among the first to do it in a quirky and humorous way. For some belly laughter and original storytelling, see this Basava Shankar Eeday-directed movie. 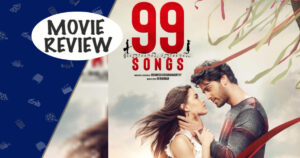 99 Songs, the debut production of Oscar-winning artist AR Rahman, was released in theatres on April 2nd, however, because of the severity of the Covid second wave, movie theatres in Tamil and the twin Telugu states were forced to close a few days later. On May 21, 2021, the movie made its digital debut on the huge streaming service Netflix. 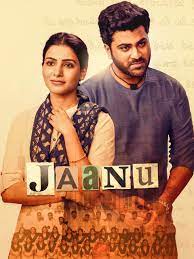 This film, a remake of the 2018 Tamil romantic drama ’96, emphasises all the chances we miss out on because we don’t take advantage of them. The narrative centres on Ram and Jaanu, who had a childhood love affair but never declared their feelings for one another.

When they reunite for their school reunion, old flames rekindle. The movie, which features Sharwanand and Samantha in the key roles, was partially filmed at St. Aloysius Anglo Indian High School in Vizag.

Also read: 20 best romantic movies of all time to watch on OTT in 2022 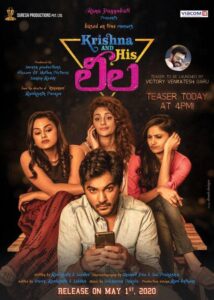 The movie directed by Ravikanth Perepu and released only on OTT was popular for a while due to its original plot and realistic portrayal of romantic relationships. The movie’s co-writer is Jonnalagadda Siddu, who co-starred as Krishna, the male lead.

The two loves of his life are portrayed by Shalini Vadinikatti and Shraddha Srinath. The women were very well-written characters with a mind of their own in the movie, which took a polished look at relationships in the contemporary age. 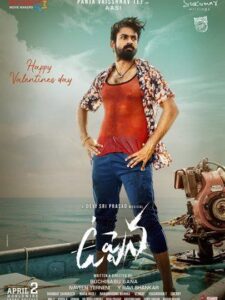 The romance drama movie Uppena is based on the romance between Sangeetha, the daughter of a wealthy landowner, and Aasi, the son of a fisherman. The principal actors’ on-screen connection is admirable, and their performance in their first movie is amazing. Uppena is one of the best Telugu movies available on Netflix despite being a straightforward love story about two people fighting for their relationship. 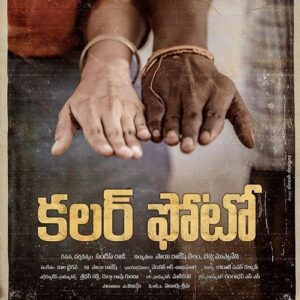 One of the best love stories to come out of Telugu cinema in recent years, Colour Photo was released directly on the OTT platform Aha. It was entirely shot in a rural setting. It covers Andhra Pradesh in the late 1990s and follows a below-average man and his love tale. Suhas and Chandini Chowdary play the key roles. Although Romeo & Juliet appears to have influenced the film, the plot is entirely original and has never been told before. 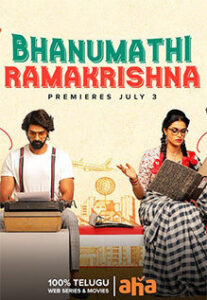 In one of Hyderabad’s posh offices, a wealthy urban girl meets a middle-class small-town resident. What’s novel about that, though? The creators chose to present the story from the girl’s perspective as she searches for love in her early 30s rather than creating another “opposites attract” rom-com. This mature, insightful, and quiet romance stands out for the way it rarely makes an effort to impress its audience. 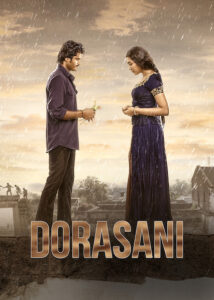 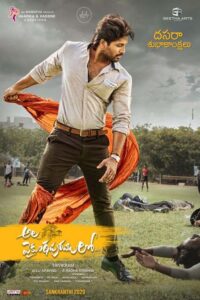 The primary actor in the action comedy Ala Vaikunthapurramuloo is Allu Arjun. This movie’s concept is really original, and the tale is very engaging—interesting fact: His boss’s wife and Valmiki’s wife both give birth at the same time. In order to raise his boss’s son, he chooses to switch the newborns. The entire plot of the film revolves around how he raises that child and how the public learns the secret.

Netflix recently conducted its Global Fan Event- Tudum 2022, during which the platform revealed all of the new...