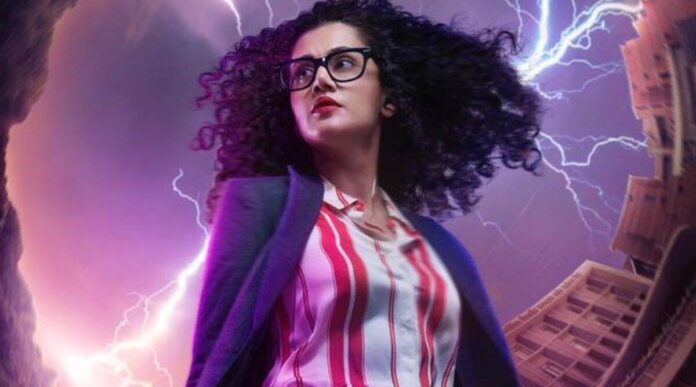 Dobaaraa is going to release in the theatres on 19th August 2022. However, the fans are already gushing about its digital release. Dobaaraa OTT Platform, Release Date, Where to Watch, TV Rights and more are all covered here. Dobaaraa is a mystery drama film that is inspired by the Spanish film Mirage. It stars Taapsee Pannu, Pavail Gulati, Nassar, Rahul Bhat, Himanshi Chaudhary, Saswata Chatterjee and Madhurima Roy in pivotal roles. The movie opened at the London Film Festival in 2022.

The film is directed by Anurag Kashyap, while the famous celebrity Ekta Kapoor serves as one of the producers of the movie. It will have a running time of 132 minutes. Dobaara OTT Platform, Release Date, Where to Watch, TV Rights and more are all covered here to keep you informed about the upcoming Bollywood sensation.

The rights for streaming the film online have already been bought. OTT users would be delighted to hear the news that the movie they are awaiting is going to stream on the most popular OTT platform Netflix in India.

Usually, it takes around 45 days to 2 months for a movie to finalise its digital release after its theatrical run. As you know, Dobaaraa is releasing on 19th August 2022 in theatres which guarantees that the film will release on the OTT platform Netflix in the month of October.

Dobaaraa tells the story of a woman who gets the opportunity to save the life of a 12-year-old boy by going back into the past. The movie continuously shifts between the present and past timelines. Taapsee Pannu’s film is expected to be a semi-hit as both Laal Singh Chaddha, and Raksha Bandhan will also be playing in the theatres at the time of its release.