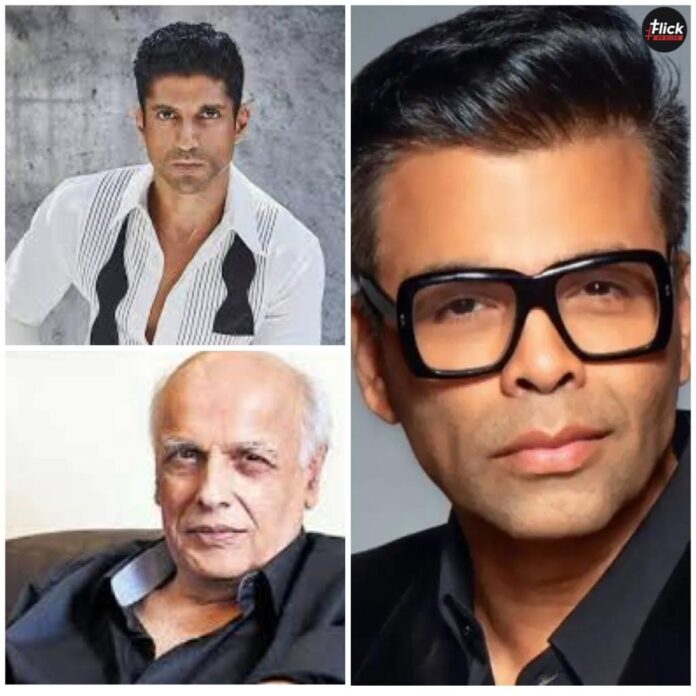 Many of us are profoundly affected by movies because it is a combination of photos, songs, speech, lighting, audio, and special effects which may trigger strong emotions and leave a lasting impression on us. While everyone enjoys watching movies,  Bollywood directors are the ones who are managing them. These directors remain behind the screen although supervising everything that happens out front. 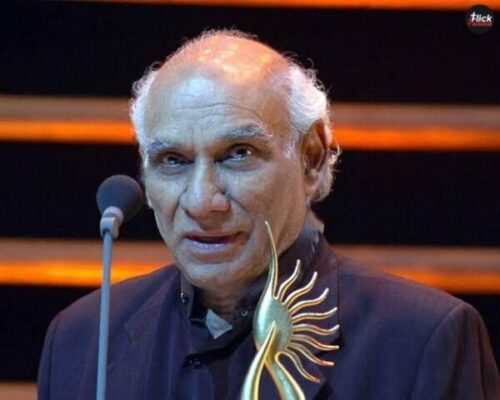 Yash Chopra was a Bollywood movie director who rose to fame and fortune with many popular films throughout his career, which spanned several decades. After his death, his son Aditya Chopra took over Yash Chopra Films, which is now one of the largest film studios in Indian cinema. In his brilliant career, he directed several super-hit blockbusters, including Waqt, Veer Zaara, Kabhi Kabhi, Silsila, Chandni, Dil To Pagal Hai, Lamhe, and Deewaar.

Karan Johar, popularly known as KJo, is a very well-known Bollywood film director, screenwriter, composer, costume artist, performer, tv host, and reality show, judge. Karan Johar, the son of Yash Johar, did not take an easy path in the Indian film industry but is one of the directors with the most successful films to his credit. He is well-known for his ability to create unforgettable romantic comedies. However, he began his career with the very famous movie ” Kuch Kuch Hota Hai ” and has received numerous significant honors and prizes. 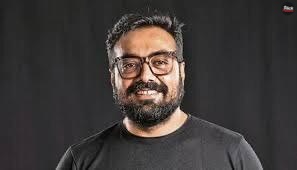 He made his directorial start with the divisive film Paanch, which was rejected by the Central Board of Film Certification. The film is still not released. He ultimately started working on Black Friday, based on Hussain Zaidi’s book of the same title. The film gained widespread acclaim upon its official release. After it, Kashyap didn’t look back and went on to direct many highly acclaimed movies, including Gulaal, Dev.D, and Gangs of Wasseypur. Anurag Kashyap is now regarded as one of the most well-known Bollywood directors of all time.

Hrishikesh Mukherjee, regarded as the best Indian filmmaker of all time, was born in Calcutta and got his start in Mumbai working with Bimal Roy. Although his directorial start, Musafir, was a flop, his second film, Anari, was a tremendous blockbuster. Mukherjee has created several iconic films for the Hindi film industry over the decades, including GolMaal, Bawarchi, Khoobsurat,  Anand,  and Abhimaan.

He is a well-known artist, producer, playback musician, composer, host, scriptwriter, and one of Bollywood’s best directors. Although, Farhan founded his firm, Excel Entertainment, and made his directorial start in 2001 with the blockbuster movie Dil Chahta Hai. Farhan’s first film as a director received the National Award, and he has never looked back since then. Farhan Akhtar has a large list of films to his credit as both a director and an actor.

Mahesh Bhatt is a well-known Indian filmmaker, screenwriter, and producer who works primarily in Hindi films. Saaransh, his 1984 film, was shown at the 14th Moscow  International Film Fest. He has directed many successful films, including Sadak, Ashiqui, Murder, Raaz, and Ashiqui 2. Hence, Mahesh Bhatt received numerous National and Filmfare awards during his long career. 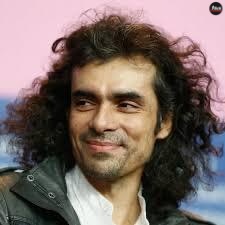 Imtiaz Ali is a well-known Bollywood film director, scriptwriter, and artist. Imtiaz is from Bihar, and his father worked in agriculture. During his college years, Imtiaz became interested in acting. He was involved in college and university theatre. Imtiaz began his career directing television shows before making his feature debut with Socha Na Tha. Most importantly, both critics and audiences loved and applauded his work. However, Imtiaz Ali rose to prominence in the Indian film industry after producing Jab We Met and Rockstar.

Rakeysh Omprakash Mehra is a movie director, scriptwriter, and producer. He started his career in commercial advertisements before moving on to make music videos and ultimately movies. Rakeysh is well known for his film Rang De Basanti and Bhaag Milkha Bhaag, but he began his career as a director with the film Aks. 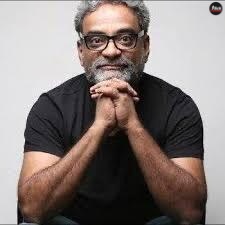 R Balki is a well-known Bollywood director, scriptwriter, and former head of the ad agency Lowe Lintas. R Balki got the Best Director award at the Indian Film Fest of Melbourne for his film Padman which was a movie on social issues of our country. Moreover he also took home five-screen honors at the 16th Star Screen Awards

Read More: Bollywood Celebrities Who Fell in Love at First Sight on the Sets

The news of Irrfan Khan dismisal came as a huge blow to many as we lost a legendary...
News

Doctor G starring Ayushmann Khurrana in the lead has collected Rs 3.25 Crores from its Hindi version in...