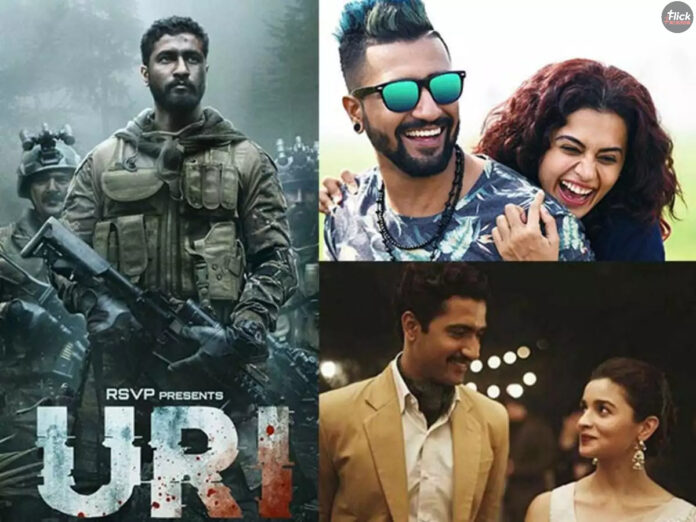 On 9th December, the exuberant Jodi of Bollywood stars Vicky Kaushal and Katrina Kaif tied the knot together. However, it was merely a matter of a couple of hours that the social media started flooding with comments and reposts of their wedding posts.

It has been almost a week that fans cannot resist sharing their wedding posts. However, every day new posts are coming up on the feed and leaving fans in awe with beautiful pictures of the adorable couple.

Fans are now demanding to see the couple together on-screen. Till that happens, we can look over the best Vicky Kaushal movies to relive the best moments of his phenomenal acting. The best thing about him is that he has been into different genres and has successfully delivered stupendous performances.

Whether it may be URI: The Surgical Strike, Masaan, Raazi, and many more. Other than these superhit films, he featured in a horror movie too – Bhoot (Part 1). Bhoot – Part 1 was the first Vicky Kaushal horror movie that stunned his audience. Here is Vicky Kaushal top movies list that you can go through and binge-watch anytime. 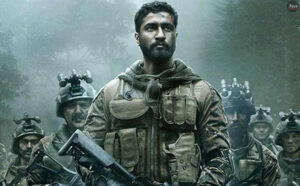 URI is one of the top-grossing films of Indian cinema and probably the best film by Vicky Kaushal. You can witness Vicky playing the main protagonist along with Yami Gautam and Paresh Rawal playing pivotal roles in the film. Also, the story involves top-class army officers that are appointed to execute a covert operation and annihilate a terrorist group. Vicky Kaushal received his first National Award for this movie.

Masaan was a life-changing film for Vicky Kaushal that helped him in boosting his career. Other than Vicky Kaushal, Richa Chadha and Sanjay Mishra played pivotal roles in the film. The story revolves around the lives of four people who are under a punishing caste system and confront their personal tragedies.

Vicky has been a supporting character in this film. He was Alia Bhatt’s husband who fell in love with her after their marriage. Furthermore, Alia Bhatt played the role of a Kashmiri girl who marries a Pakistani army officer to spy over Pakistani conspiracy and covert missions against India. This story was set in the Indo-Pakistan War of 1971.

Other Top Movies By Vicky Kaushal 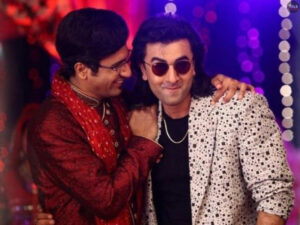 Sanju is a story of one of the magnificent actors of the Indian cinema – Sanjay Dutt. Ranbir Kapoor is playing the main role and Vicky Kaushal is the supportive actor and friend of Sanjay Dutt. Moreover, the story revolves around the controversial life and actions in Sanjay Dutt’s life. How he got into problems and how much his friend supported him all the time.

This is considered one of the finest artwork of Anurag Kashyap. In this film, Vicky Kaushal is the main protagonist who is playing the role of a police officer. Other than Vicky, Nawazuddin Siddique is also featured in the film as an antagonist. Moreover, the story revolves around the life of Ramanna, a maniac mass murderer who finds Raghavan similar to himself. His only goal is to make Raghavan realize that how similar they are.

Vicky Plays the role of a young boy from a small town who falls in love with his childhood crush and faces various obstructions because of the functioning of Indian society. He has to face parental pressure, pressure from society, and the consequences of moving against his family principles. 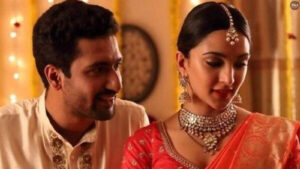 Lust Stories is the first Kiara Advani and Vicky Kaushal movie together. According to some people, lust is one of the best expressions of love. Also, Karan Johar is the director of this movie starring Kiara Advani and Vicky Kaushal. Other than both these actors, Neha Dhupia plays a lustful librarian. This movie supports women’s desires that they too demand sexual satisfaction.


In the film, Vicky Kaushal plays the role of a clueless husband who doesn’t know how to make love with a woman. Meanwhile, the audience appreciated the melodrama, and both the actors got great recognition from this film.

The film starring Vicky Kaushal and Taapsee Pannu talks about their lust life and the degree of intimacy between them. Eventually, as their relationship matures with time, commitments come to haunt them. Also, Vicky is against commitment and doesn’t see them as a married couple. Therefore, you should watch the movie to witness where it ends.

Recently, Vicky is working in other movies and fans are eagerly waiting to watch Vicky Kaushal’s upcoming movies in 2022.

Emraan Hashmi was nicknamed the "serial kisser" of Hindi after his roles in Murder movie. Emraan couldn't shake...
Entertainment

Murder mystery often provides a different type of thrill that you just cannot get from an ordinary investigative...
Entertainment

Shah Rukh Khan turns 57 today on 2nd November 2022 and remains the unrivaled king of the Indian...