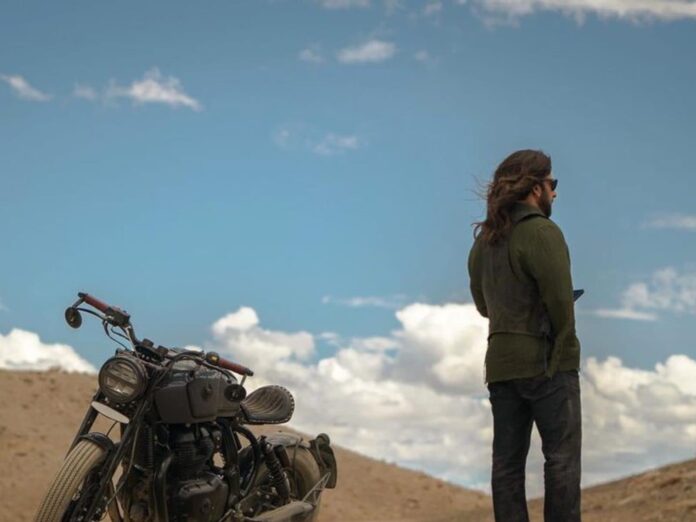 Kisi Ka Bhai Kisi Ki Jaan which was earlier titled Kabhi Eid Kabhi Diwali is an upcoming Hindi language film that stars Salman Khan in the lead. The movie is inspired by Thala Ajith’s Veeram, a Tamil language film which was released in 2014. The movie will supposedly be a story of four brothers and will involve a religious angle as well. Here we have covered Kisi Ka Bhai Kisi Ki Jaan Budget, Cast and Release Date

Kisi Ka Bhai Kisi Ki Jaan will release on 30th December 2022. According to the rumours, this is the release date the makers have finalised for the film. However, it may change in the upcoming days as the makers are looking for a date which can benefit the film most at the box office. Since Kisi Ka Bhai Ki Jaan is made a budget of Rs 225 Crores they will need a push at the box office to recover the cost.

Many artists have been in Bollywood, but only a few have made a name for themselves and ruled...
News

How To Choose Budget Laptops For Business Users

Budget laptops are always the most desired ones for any business. But you might be in a dilemma...
Entertainment

Upcoming Samantha Movies: Samantha Ruth Prabhu is going to star in 5 movies in the upcoming year and...