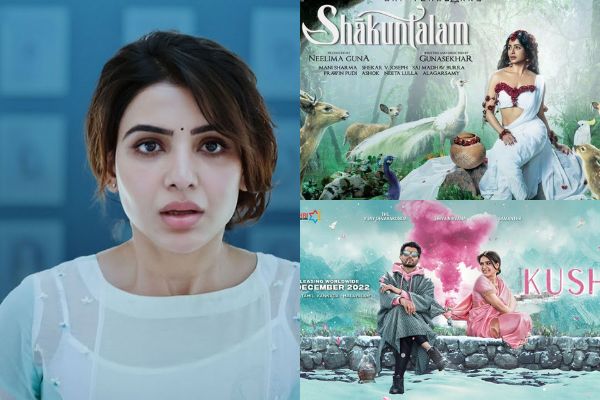 Upcoming Samantha Movies: Samantha Ruth Prabhu is going to star in 5 movies in the upcoming year and so. She may also make her long-awaited Bollywood debut opposite Akshay Kumar in 2023. The Oo Antava fame is known for her versatile acting and unparalleled beauty in the film industry. She is one of the most popular actresses in India despite not making a Bollywood debut as of now. Samantha began her career with the film Ye Maaya Chesave in 2010 and since then has given nuanced performances in many movies and shows. Her acting in The Family Season 2 was praised by critics.

The South Indian actress was married to Naga Chaitanya but divorced him in 2021 and has been vocal about the positive changes that the decision brought in her life. She is gearing up for the upcoming films in Bollywood, Tollywood and Hollywood that will leave a mark on the audience. Here are the upcoming movies of Samantha we can look forward to in 2022 and 2023. 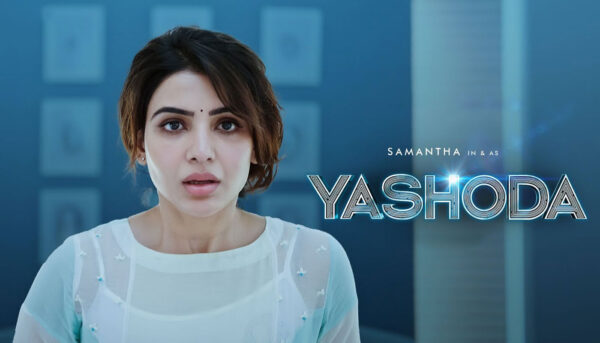 This upcoming film of Samantha is shot simultaneously in Telugu and Tamil. Yashoda is a science-fiction thriller that will release in the theatres on 12th August 2022. The movie is directed by the duo of Hari Shankar and Harish Narayan. Samantha will play the titular role. The film also stars Unni Mukundan and Varalaxmi Sarathkumar in lead roles. 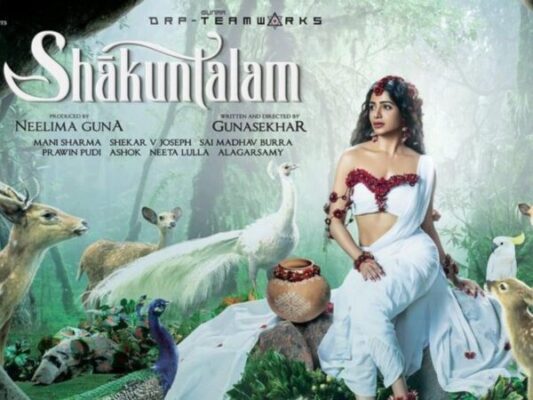 Shaakuntalam is an upcoming Indian Telugu mythological drama film starring Samantha Ruth Prabhu in the lead role. The movie is directed by Gunasekhar and is based on the popular story of Shakuntala written by the ancient Indian poet Kalidasa. Samantha will essay the titular role while Dev Mohan will play Dushyanta. Allu Arjun‘s daughter Arha is going to make her debut in the South industry with this movie. 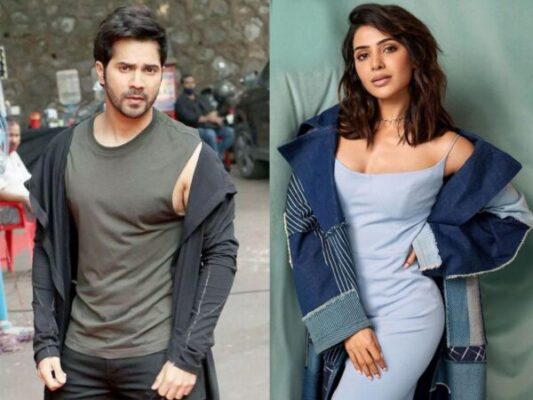 Citadel is being created by the famous Russo Brothers. Samantha Ruth Prabhu and Varun Dhawan will play the lead roles in this film helmed by Raj Nidimoru and Krishna DK. The movie is being shot in Mumbai and some parts of Europe. It is being described as an action-packed film. 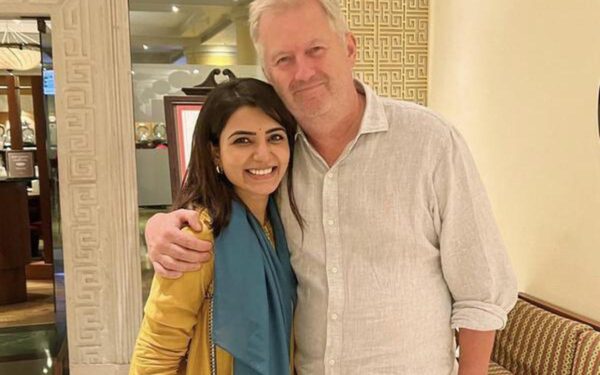 This upcoming Hollywood film will star Samantha as a progressive bisexual Tamil woman who is being forced by her parents to get married. The film is based on the novel of the same name written by Timeri N Murari. BAFTA-winning director Philip Joh famous for directing Downtown Abbey Series, will helm this project. 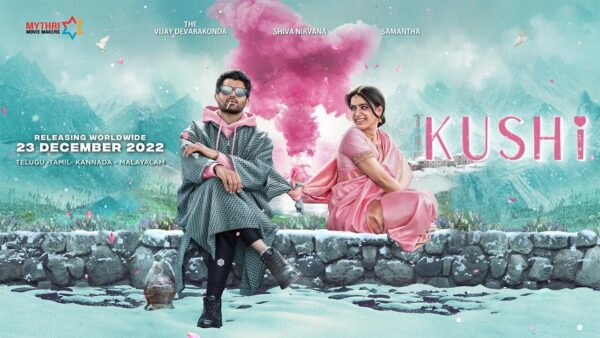 Kushi is an upcoming romantic drama that stars Vijay Deverakonda and Samantha Ruth Prabhu in prominent roles. The film is directed by Shiva Nirvana and produced under the banner of Mythri Movies. It will release in the theatres on 23rd December 2022. The movie is a heartwarming love story set in the Kashmir valley.

With the Tollywood industry growing at its fast pace, it is not just the movies that keep us...
News

To begin with, NO, A Thursday is not a sequel or a second part to A Wednesday. There...
Talent

Friendship is a bond that surpasses common sense. Best friends are a different breed from other people. One...