Katrina Kaif, Bollywood’s queen of elegance, never fails to captivate audiences with her commanding acting skills. Whether it’s walking or acting, this determined woman has seized the top spot from the outset and has never let it go. Her kind attitude makes her popular not only with her admirers but also with other B-town celebrities. She is also regarded to be one of the hardest working individuals in the entertainment industry, and if you’ve watched her journey as an actress, you’ve seen how far she has gone.

Since the moment she debuted in the industry, Kaif has been continually dominating millions of emotions. Aside from her great appearance, the actress has received recognition from fans and coworkers for her physique and amazing dance steps. Kaif is a shy actress who rarely discusses her anxieties and personal life. However, we have some fascinating undiscovered facts about the superstar for you.

Katrina is one of those rare gems who are hesitant to publicize her charitable efforts. She donates a significant portion of her profits to assist underprivileged young women in obtaining the necessary education. Aside from financial support, Katrina meets these children regularly and sings songs, and does voiceover work with the help of A. R. Rahman.

Katrina is also an entrepreneur, for those who are unaware. Kay Beauty is her cosmetic company, which she founded in 2019. She began her company in collaboration with Nykaa, an internet shopping platform. And in just three years, the make-up line has emerged as India’s fastest-growing cosmetics brand. In addition, the company has over 100 locations around the country.

Given the circumstances, where does Katrina Kaif derive her altruistic side? It comes from her mother, Suzanne Turquotte. Her mum serves with international NGOs, thus her family had to travel around the world. Katrina was born in Hong Kong, raised in Hawaii till the age of 14, then relocated to England before finally settling in Mumbai. Katrina obtained her first work as a supermodel for a jewelry firm in Hawaii at the age of fourteen after winning a beauty tournament. She used to live in a beautiful city at the time. Later, she worked as a freelance supermodel for agencies in London and strolled the runway at London Fashion Week. Her modeling credits include advertisements for La Senza and Arcadius.

Even though Katrina Kaif has been acting in India for 20 years, she was not born there. Her British mother gave birth to her in Hong Kong, while her dad, who is from Kashmir, is Indian. Kaif also comes from a huge family, with seven siblings. 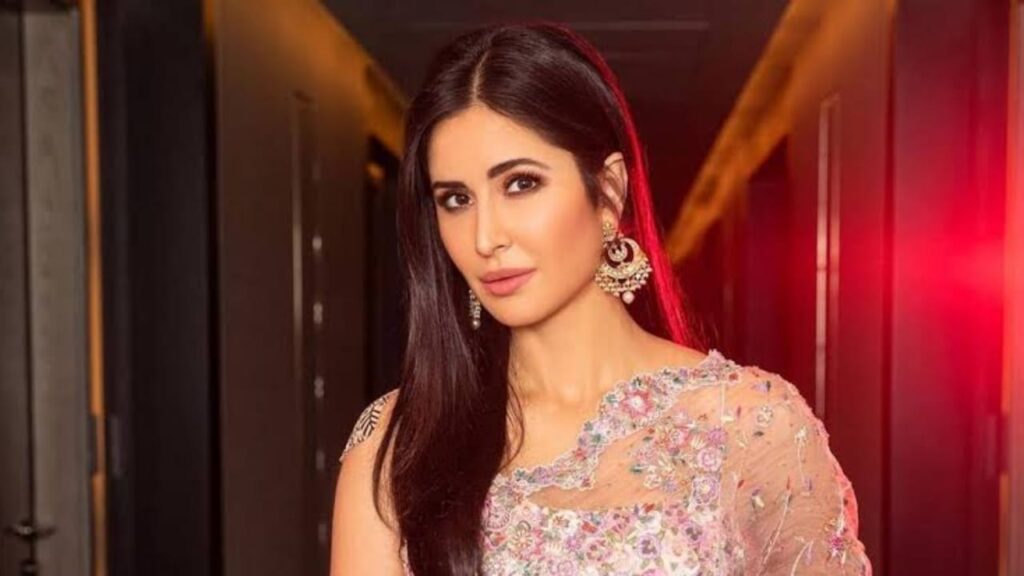 Katrina Kaif’s surname is “Turquotte.” However, for her film debut, ‘Boom’ (2003), director Ayesha Shroff advised Katrina to modify the name to something simpler for the Indian crowd to understand. As a result, Katrina picked ‘Kaif’ as her nickname.

The actress has made a lot of money from her work in the fashion and film industries, but she doesn’t own any land in India. Even the apartment she lives is taken by her on lease. Even though she owns the property, it is in England. She has resided in India for a long time, but she is here on a Visa, a Business Visa to be specific because she is a British citizen.

Trust it or not, Kaif is somewhat superstitious when it pertains to her professional achievement. Before each movie production, she is renowned to travel Mumbai’s Siddhivinayak Monastery, Mount Mary Church, and the Ajmer Sharif Dargah. When it relates to their career (and/or personal) life, several Indian actors have superstitious views.

Katrina’s annual income during that time was estimated to be more than Rs. 60 crores. She was the only woman to make the top ten of Forbes India Celeb 100. You know, because Katrina is one of today’s highest-paid Indian performers. Despite this, this unpretentious sovereign has no assets in India.