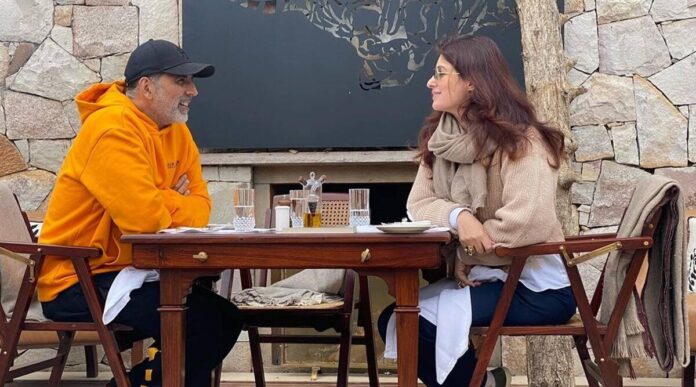 Akshay Kumar celebrates his 55th birthday on 9th September 2022. The actor, who makes many films each year. He prefers to spend leisure at his sea-facing home rather than visiting studio parties or late-night gatherings. Twinkle Khanna’s green thumb has resulted in the star owning a magnificent villa on Juhu beach, complete with a large garden and numerous other green areas throughout the property. 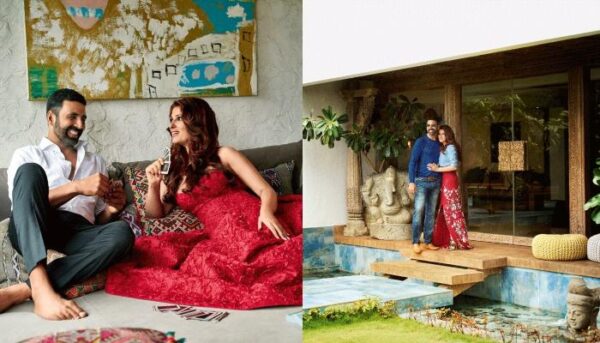 Akshay Kumar marked his birthday yesterday, and his spouse Twinkle Khanna has shared a sweet message on Instagram. Akshay turned 55 today, and his fans have showered him with well-wishes on social media. Twinkle sent him a picture while they were enjoying a board game.

Twinkle also referred to Akshay as her “scrabble master” in her birthday card because he triumphs every round. Akshay’s buddy also got him a halwa cake, precisely like his mother, Aruna Bhatia, who sadly died last year, used to bake for him on his birthdays. 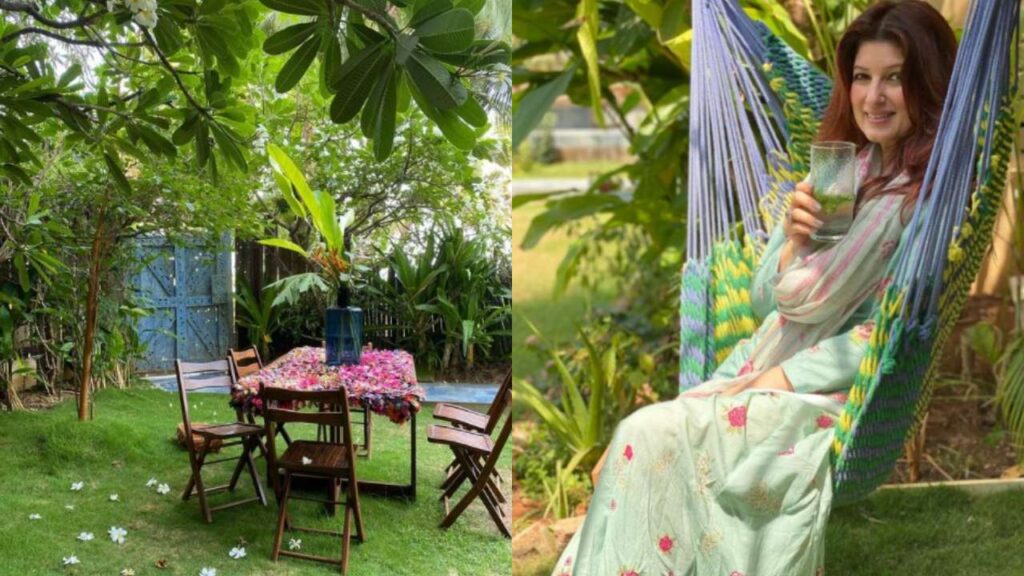 On the first floor, Akshay has a huge closet where he gets dressed for his activities. Twinkle’s study is located on the second floor. She enjoys changing the arrangement of artifacts, souvenirs, and pictures to modify the aesthetic of the house and even provides basic hints and suggestions to her Instagram followers.

The finest part of the home is their yard, where their children and two dogs can run around it and Twinkle can lie down to read a book or compose a poem. They also have a small fish pond.

The family also enjoys watching sunsets from the parapet that overlooks the big sea. “It’s nice to live by the water. “It’s lovely to just sit on the parapet and watch the sunset,” Twinkle once said to Vogue in a chit-chat. Akshay had previously disclosed that he was once escorted from the villa while posing for a picture shoot on the same wall.

Akshay had previously disclosed that he was once escorted from the villa while posing for a picture photoshoot on the same parapet. “It wasn’t a plan,” he explained, “but my present house, where I am today, is built on the same area.” On the site of the old home, a building was built, and I live in that structure.”

Twinkle Khanna was just dropped by Akshay at Goldsmiths, University of London, where she is currently doing a master’s in Genre Fiction. The actor recently saw the debut of Cuttputlli, his first public OTT release.

Previous article
Kiara Advani Or Janhvi Kapoor? Who is the Hottest New-Gen Bollywood Diva
Next article
Brahmastra: Ranbir Kapoor, Alia Bhatt, and other cast members get attractive payouts for their efforts
Flickonclick Team