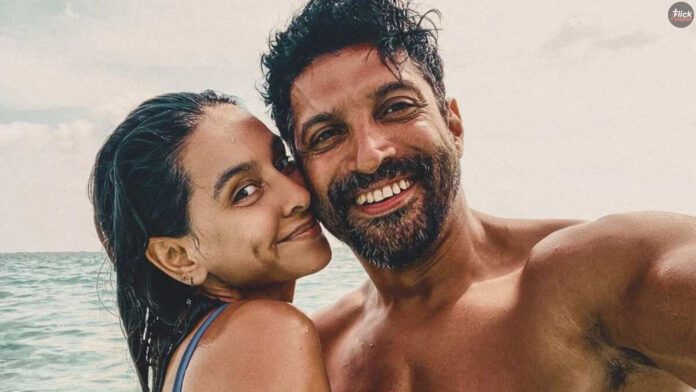 Farhan Akhtar – a phenomenal actor, director, singer, and producer. People know this man for his multi-talents in the Bollywood industry. How can we forget his stupendous acting in “Rock On” and “Bhaag Milkha Bhaag” that stunned the audience and still give them goosebumps? Moreover, his fans have titled today as “Farhan Akhtar Birthday”.

The entire social media platform will be storming with wishes today as the celebrity turns 48-years-old. His fans are expressing their love for him as they want to celebrate his birthday (January 9). That is why we will take a close look at some of his unknown facts that might even surprise his fans. 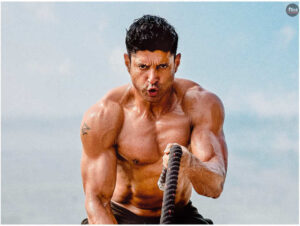 5 Lesser-Known Facts About Farhan Akhtar on His Birthday

Being a son of a famous father doesn’t mean he was never got scolded by his mother. His mother has always been concerned for his child’s future. In reality, Farhan is a college dropout, and one day he was threatened by his mother.

Her threatening note says that she will throw Farhan out of the house if he will do nothing good with his life. That threat set his soul on fire and he began writing a script of a movie like his father. Unexpectedly, he gave birth to “Dil Chahta Hai” and undoubtedly the film also won a national award.

Only a few people know that Farhan has watched “Sholay” more than 50 times. But every time he watched the film, always remained unsatisfied as according to him the film seems to be missing something or wasn’t perfect.

For him, “Deewar” has always been a perfect film and many times he has been seen praising this film in interviews or television shows. He still dreams to direct and produce a film that would bring the same charm as “Deewar” brought during its time. 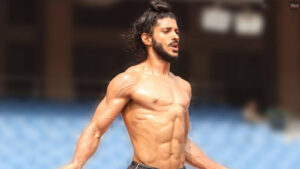 Farhan Akhtar is a versatile actor and he has never been restricted to Bollywood only. Moreover, he also has a Hollywood connection and he is popular around the globe too. Back in 2004, he made his international debut with a film titled “Bride and Prejudice”. In that movie ‘Aishwarya Rai Bachchan is in the lead role. This might be one of the most surprising facts on the “Farhan Akhtar Birthday” day for fans.

Who doesn’t know “Rang De Basanti”? Many of you must have watched this stupendous film that fires up our souls every time we watch it again and again. But there is a fact that connects with Farhan Akhtar regarding this film.

Many of you may be unaware of the fact that the birthday boy was the first choice for this film before the makers did approach Aamir Khan. Actually, this is not enough, he has also refused the role of Rana Daggubati in “Dum Maaro Dum”.

Also Read: – From Ishaqzaade to Saina: Parineeti Chopra&#8217;s Journey as an Actress

This might sound odd to some of his fans as generally no actor does this if they are working in a film. But this happened with the birthday boy. Till now, everyone must have watched one of his career’s best movies “Bhaag Milkha Bhaag”.

This is true that the actor only charged the token amount of Rs. 11 for his lead role for this film. A great salute for his generosity.

That’s it, guys! These were some lesser-known facts about Farhan Akhtar that you must be unaware of. Recently he did “Toofan” wherein he was in a different entire appearance and his fans were appreciating his new look. We wish Farhan Akhtar a very happy birthday and expect to see how his fans celebrate “Farhan Akhtar Birthday” day.

Previous article
Harnaaz Sandhu Gets To Have All These Perks With The Title
Next article
10 best movies of 2021 that are worth watching!
Debodh Kumar

Recently, Ranbir Kapoor has revealed that he will become a father soon. After learning of the baby, many...
Entertainment

Ranveer Singh is an actor noted for his vivacious attitude and quirky sense of style. From an 18th-century...