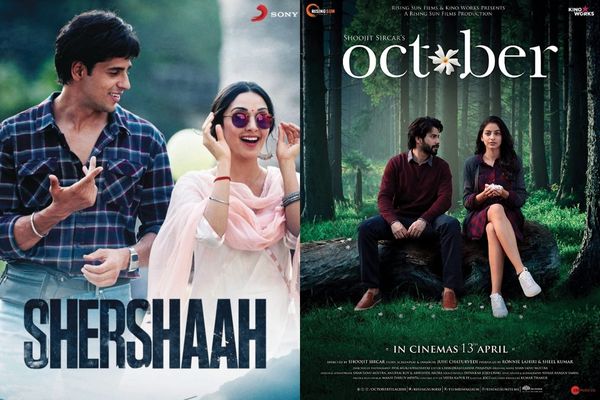 Do you wanna grab your popcorn and watch a film that takes you from the boredom and monotonicity of daily life? Are you looking for movies that will help you detach from society to recharge your battery? Is the upcoming weekend your me time where you just wanna go on a rollercoaster ride of good movies? For those who have an Amazon Prime Video subscription, this article will work wonders as we have listed the best Indian movies that you can stream on this OTT service in India in 2022. So whether you like mystery, drama, romance, suspense, thriller or comedy, we have it all covered. 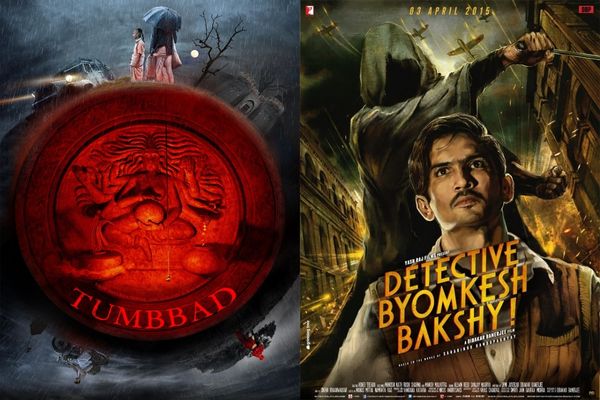 Here are the 10 Best Indian Movies on Amazon Prime Video to Stream in 2022:

Trapped is a dramatic thriller that will keep you on your toes. The movie, directed by Vikramaditya Motwane, is one of the best Indian thriller movies that you can watch on Amazon Prime Video in 2022. It tells the story of a guy who accidentally locks himself into an apartment where he gets trapped as there is no one around him to help. You must be wondering what about his phone and other tech devices can help him get out. Well, your questions will be met with definitive answers when you start streaming this film that showcased the acting talent of Rajkummar Rao.

Zindagi Na Milegi Dobara is perhaps the best Hindi movie to watch on Amazon Prime in 2022 if you are fond of travelling or just wanna travel but can’t seem to put a date on your plans. The movie will make you wanna leave everything behind and just go missing from your everyday life to rediscover your love and passion in life. It highlights the journey of three friends to Spain. Many Indians believe it to be the greatest travel movie ever made in India.

This quirky movie is for horror lovers. If you are drawn into mythological stories with a lurking sense of fear and danger, then you would love watching Tumbbad. The film is hailed as one of the best horror Indian movies streaming on Amazon Prime Video in 2022. It’s made on a low budget, but the quality of the storyline will never let you feel the constraints of money on the development of the story.

Hicki starring Rani Mukherjee in the lead role, made a lot of noise when it was first released in the theatres. Mukherjee won an award for Best Actress at the Indian Film Festival of Melbourne. The movie tells the story of a woman with Tourette Syndrome who aspires to be a teacher. This feel-good film will give you a major dose of inspiration. Undoubtedly it is one of the best Hindi movies streaming on Amazon Prime Video in 2022.

Detective Byomkesh Bakshy is an underrated mystery movie starring the late actor Sushant Singh Rajput in the titualr role. The film had won appreciation from the critics but tanked at the box office. Those who missed out on the epic adventures of Byomkesh can watch this movie on Prime Video in 2022. We guarantee that you won’t be disappointed as this is one of the best Indian movies to watch on Amazon Prime in 2022.

This movie helped change the general perception about the massy star Varun Dhawan. He shined in a serious role that people had never imagined him doing so. The movie is a romantic drama that will keep you engaged until the end. The chemistry between two lovers who are exactly opposite of each other will serve as your guilty pleasure. This film is definitely among the best Bollywood movies on Amazon Prime in 2022.

You may like: 10 Romantic Web Series in Hindi to Watch on Amazon Prime Video in 2022

For those who still haven’t seen one of the best Indian movies that are streaming on Amazon Prime Video in 2022- what world are you living in? Shershaah is a romantic war drama that ends with so many tragic emotions that you may find yourself hiding your tears from your friends and family. The heartbreaking story of Vikram Batra and his lover makes up for a watch that is filled with emotions.

Rab Ne Bana Di Jodi has become a cult classic due to its heartwarming story that people find amusing and relatable at the same time. This film marked the debut of Anushka Sharma in Bollywood. She has nailed her role while Shah Rukh Khan is at his usual charming best. It is one of the best romantic Indian movies to watch on Amazon Prime Video in 2022.

Dum Laga Ke Haisha is a beautiful story that shows how the love starts to blossom between two people. Ayushmann Khurrana stars as a guy who is wedded to an overweight woman. There is no love in their marriage. However, it all changes with some exciting turn of events that you really need to watch if you still have not. It is one of the best Bollywood movies streaming on Amazon Prime Video in 2022.

Rock On is a fabulous movie about music artists. The film has great songs and a plot that makes you wanna cheer for the main characters to find happiness in their lives. If you are feeling trapped in your life and everything appears to be darker at the end of the tunnel for you, then this movie will work like a charm for you. It is easily one of the best Indian movies to watch on Amazon Prime Video in 2022.


Here are some latest Hindi Movies added on Amazon Prime Video in 2022 that you may consider watching if you have finished everything on the above-mentioned list.

'Watch party' feature Launched In Amazon Prime India as the year 2020 has brought a lot of unexpected...
Talent