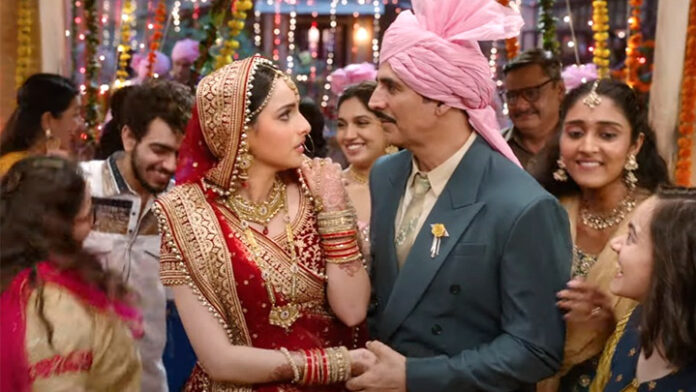 Raksha Bandhan is a heartwarming film that depicts the lovely bond between a brother and his four sisters. The movie is winning over the audiences in the theatres. It was released on 11th August 2022, on the auspicious occasion of Raksha Bandhan. The film, directed by Aanand L Rai, has received positive reviews from critics and audiences. Akshay Kumar has delivered a stunning performance, while the leading lady Bhumi Pednekar has done a formidable job. The actresses portraying the four sisters are also excellent in their parts. Now, if you want to find similar movies like Raksha Bandhan to watch on OTT from the comfort of your home, then you are at the right place. 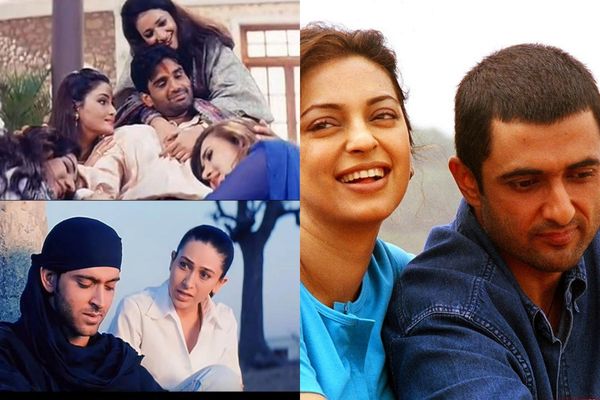 Here are 7 Movies Like Raksha Bandhan to Watch Right Now:

Similar to Raksha Bandhan, Krodh is a story about a brother and his five orphaned sisters. The movie starring Suniel Shetty in the lead role bears a striking resemblance to Akshay Kumar’s film. It tells the story of a brother who somehow tries to get all of his sisters married with all the pomp and show.

My Brother Nikhil is one of those movies that highlight the bond between brothers and sisters, like Raksha Bandhan. It follows a guy named Nikhil who is diagnosed with HIV, and everyone in society turns against him. However, his sister stays by his side in difficult circumstances.

Fiza is a heart-touching movie about the bond of siblings. Karisma Kapoor and Hrithik Roshan played the lead in this film that showed a sister going to extreme lengths to save her brother from becoming a victim of terrorism. The movie displayed that the love between a brother and sister surpasses all other emotions.

Those who have already watched this heartwarming film would know that Jaane Tu Ya Jaane Na is one of the best movies like Raksha Bandhan. The bond between brother and sister, played by Prateik Babbar and Genelia D’Souza, is one of the highlights of this beautiful film that has become a cult classic.

Similar to Raksha Bandhan, this film shows the beautiful bond between a brother and sister. The film starring Sushant Singh Rajput, Rajkummar Rao and Amit Sadh has a bigger objective, but no one can forget the chemistry between Sushant’s and Amrita Puri’s characters as brother and sister.

Josh movie starring Shah Rukh Khan and Aishwarya Rai Bachchan, shows a brother who is willing to do anything to protect his sister, just like the film Raksha Bandhan. The typical chemistry between SRK and Aish’s role in the film will make you reminisce about the happy memories with your sibling.

Satte Pe Satta is another film like Raksha Bandhan that highlights sibling camaraderie. The movie explored the dynamics between seven brothers and showed that the brotherly bond surpasses anger and rivalry.

Shoojit Sircar is one of the most iconic directors of Indian cinema. He is formally known for capturing...
Entertainment