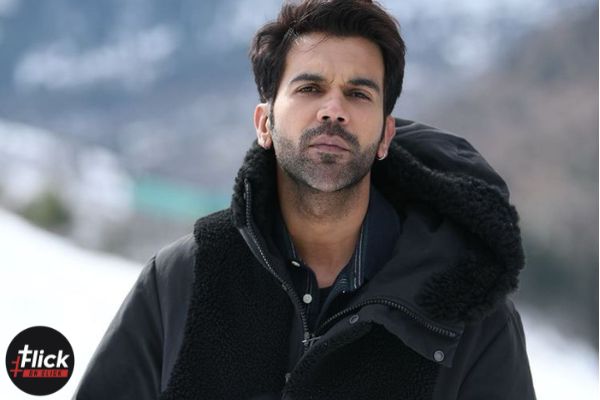 Rajkummar Rao has established himself as one of the best actors of the modern-day generation by acting in movies that have achieved the status of cult classics in a short amount of time. His roles in films like Newton, Trapped, Stree and more have gained critical appraise. Both media and people often praise Rajkumar Rao for selecting movies that people can relate to. Rajkumar Rao started his film career in 2010 with his first movie, Love Sex Aur Dhokha. 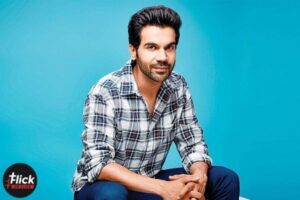 Since then, Rajkummar Rao has come a long way in Bollywood. He has won a National Film Award, three Filmfare Awards and an Asia Pacific Award. Rajkumar Rao gained immense fame and appreciation for his movie Shahid in 2013. His career skyrocketed, and he started receiving roles in mainstream Bollywood flicks. Recently he has turned into an action star with his latest movie. Hit: The First Case. This new movie of Rajkumar Rao is creating an unparalleled buzz on the OTT platform Netflix.

Rajkummar Rao has also appeared in an OTT web series. He played the titualr role of Subhas Chandra Bose in the ALTBalaji series Bose: Dead/Alive. Rajkummar Rao has three movies lined up for him in 2022. Bheed, Monica, O My Darling and Mr and Mrs Mahi are the three Rajkumar Rao movies that may release by the end of this year. Until these films drop, you can watch the best movies that we have listed below.

The movie that made Rajkumar Rao famous in the Hindi film industry is a hard-hitting flick. Shahid tells the story of a human rights lawyer Shahid Azmi who is hell-bent on securing justice for the people. His extraordinary commitment to justice drives him into trouble. The movie is based on a real story.

A unique movie by Rajkummar Rao that almost features only him throughout the duration of the entire film. He plays a guy who gets unintentionally locked in a room with nowhere to get out from. He also does not have access to food and water. Critics highly praised the film, and Rajkummar Rao received applause for his performance.

Newton is one of the best movies by Rajkummar Rao. He plays the role of a clerk on election duty in the conflict-ridden jungle. He tries to fulfil his duties with utmost sincerity despite the scarcity of security forces and the highly volatile nature of communist rebels.

The horror-comedy is one of the most loved movies of 2018. Stree was highly engaging and exciting with its unique and peculiar concept. It has also spawned a sequel called Roohi. The film tells the tale of a small town where a female ghost kidnaps men at night.

Ludo, directed by Anurag Basu, is a high-paced thrilling drama that keeps shifting its focus every now and then. The film’s narrative is something that the viewers really enjoyed when it was released. It is one of the most unique movies by Rajkumar Rao. Ludo includes four different stories overlapping each other.

Aligarh paired Rajkummar Rao with the veteran actor Manoj Bajpayee. The film was a critical success but failed at the box office. The movie tells the story of a professor whose sexual identity puts him and his career in jeopardy. It’s a beautiful flick that you need to watch as soon as possible.

The White Tiger is a film based on a novel of the same name. It is an epic journey of an Indian driver rising to the top. The New York Times Bestseller novel has resulted in one of the best movies of Rajkummar Rao. It’s both fun and inspirational.

This Rajkummar Rao movie still goes viral on social media after almost 5 years of its release. The film was a commercial success and became one of the box office’s biggest hits of Rajkummar Rao. It’s a love story which focuses on a guy who dedicates himself to clearing UPSC after his bride-to-be leaves him to pursue her career just before their wedding.

Rajkumar Rao has shined in comedy movies, and Bareilly Ki Barfi is a fine example of it. The movie explores the story of a carefree girl who does not want to get married. However, everything changes when she meets two men who might make her change her outlook on life.

The sequel of Badhai Ho is highly entertaining and keeps up with the original film. The movie dives into the story of two people who decides to enter into a marriage for convenience. However, their contract becomes complicated when one of their exes returns to their life.