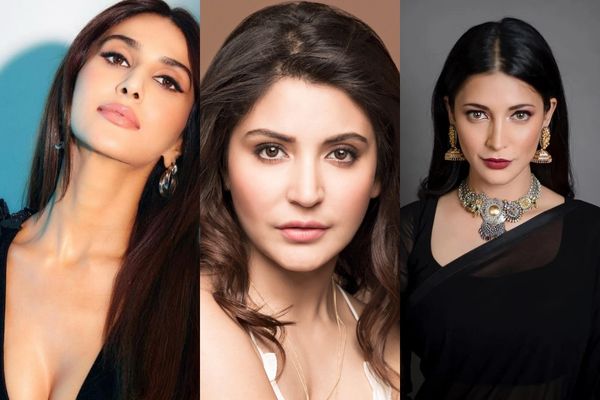 Here in this article, we will be covering the Bollywood actresses who used lip surgery to appear more beautiful and attractive. A few of these surgeries went well, while a few went horribly wrong. Let’s meet the Bollywood divas who went under the knife without further adieu.

Janhvi Kapoor is the latest addition to the list of Bollywood actresses who have modified their physique and facial structure with the help of plastic surgery. Janhvi’s latest click makes it apparent that she has opted for lip fillers and breast implants to become one of the sensations in Bollywood. The surgeries have gone well for her as she is now being recognised as one of the hottest actresses in Bollywood. Anushka Sharma is an established Bollywood actress. However, before she became one of the most popular divas, she got a lip job in order to alter her appearance for good. The actress was severely criticised in the media when she first appeared with a fuller lip on Koffee With Karan. However, the people and media have now come to respect her choice. Anushka made it clear that she could do anything she wanted with her body. 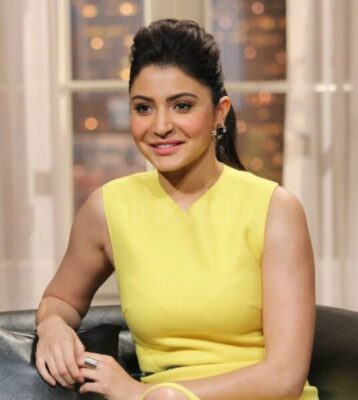 Priyanka is one of those Bollywood actresses who have reportedly denied getting lip surgery. However, popular media believes that the actress is trying to hide the alteration she got done with the help of plastic surgery. It is reported that the former Miss World has used surgery to blunt out her nose and lips. It is no secret that the Canadian dancer, who has become one of Bollywood’s most popular actresses and dancers, has gone under the knife to improve her physical appearance. Many suspects that she has gotten a breast implant in addition to lip surgery to appear more robust and attractive to the viewers. Nora’s surgeries have appeared to went well. Ayesha Takia was subject to severe criticism when she got her lip job done. Her appearance completely changed, and people did not like the way the actress looked after the lip surgery. However, Takia perhaps went under the knife again after the criticism to finally get her lips altered to suit her overall facial structure. Significant changes are also visible in Ayesha’s cheeks, and fans have speculated that she has also gotten cheek augmentation surgery. When Esha Gupta appeared in Bollywood, she was already one of the hottest divas. However, it seems that the actress thought otherwise and went for a few plastic surgeries to modify her appearance. She is one of the Bollywood actresses who have allegedly opted for lip surgery, breast implants, cheek augmentation surgery and more alterations to her body. Thankfully all turned out to be positive changes for her. However, Esha Gupta has denied the rumours. 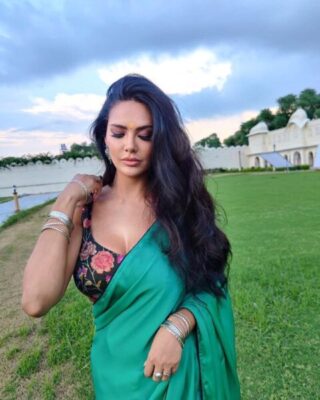 Katrina Kaif is one of the highest-paid actresses in Bollywood. She has worked in many blockbusters throughout her illustrious career. The beauty from foreign has now become one of the most loved famous personalities in India. However, before Katrina achieved this stardom, she is rumoured to have gotten lip surgery. Reports claim that she has also made changes to her jawline. 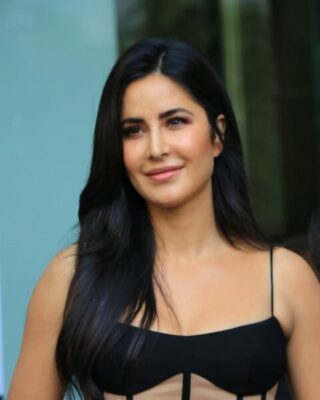 The daughter of Kamal Haasan is one of the most well-known actresses in both Bollywood and Tollywood. Shruti Haasan is a beautiful actress who has got a huge fan following on social media. The actress was in the news in 2017 for lip surgery to get fuller and enhanced lips. Shruti then used Twitter to slam the speculative media and people and announced that she could do whatever she wanted with her body. Vaani Kapoor’s plastic surgery to get fuller and broader lips became the talk of the town when the trailer of the film Befikre dropped on the internet. Many media outlets theorised about her lips which suddenly appeared to be thicker. She was also spotted outside a Mumbai clinic while covering her lips from her hands. Vaani Kapoor is one of those Bollywood actresses who have speculated to also opt for chin surgery in addition to lip surgery. Kangana Ranaut is a controversial actress who does not shy away from sharing her opinions. However, on the topic of plastic surgery, the actress has always kept mum. She is suspected of having gone under the knife to get enhanced lips. The hot Bollywood actress, Janhvi Kapoor's latest hot video in a sexy dress, is getting viral on social...
Entertainment

Finding one of the great Investigation movies can be more difficult than it appears, in part because the...