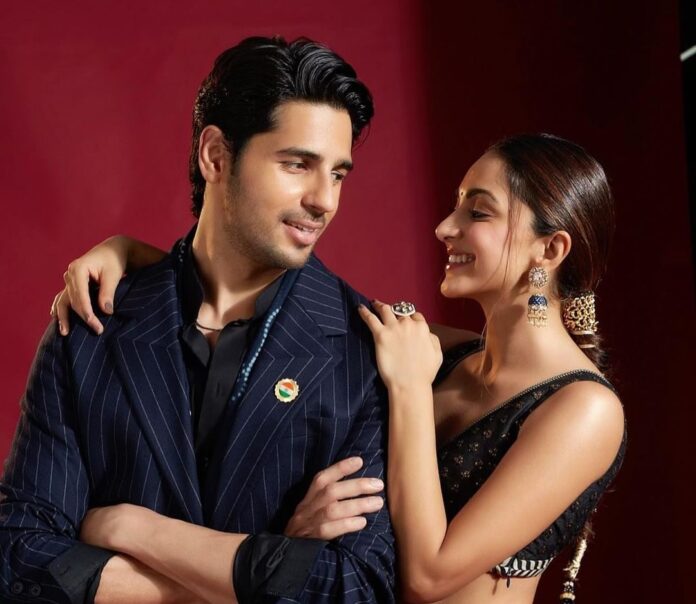 Sidharth Malhotra began his modeling career at the age of 18 and then worked as an associate producer with Karan Johar on ‘My Name Is Khan’ (2010). In the teen romance film Student of the Year. he began acting (2012). For his effort, Malhotra got shortlist for a Filmfare Award for Best Male Performance. first two Sidharth Malhotra movies that proved to be top notch. Hasee Toh Phasee and Ek Villain were somewhat popular, establishing him as one of the most famous latest generation performers. 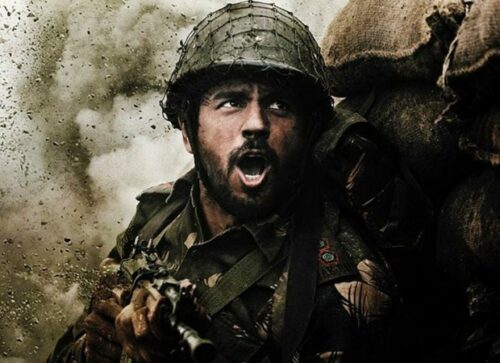 Shershaah is ranked in the first place in the list of Sidharth Malhotra movies. Interestingly his stunning performance in the recent film Shershaah has made his fans awestruck. The actor appeared in the film as Captain Vikram Batra PVC. Moreover the film Shershaah tells the narrative of Capt. Vikram Batra, a PVC award winner and heroic Indian soldier who rose to popularity and became a national figure during the Kargil War in 1999. Click here to watch this movie ‘Shershaah’ on Amazon prime video.

This film heralded the debuts of not just Sidharth Malhotra, but also Varun Dhawan and Alia Bhatt. Because of its fresh ensemble, enticing premise, and catchy melodies, this love story became a major hit with the youth. After this film, all three newbies became youth idols. Siddharth Malhotra, in particular, drew attention due to his elegant demeanor and exceptional acting and dance abilities. Click here to watch this movie ‘student of the year’ on Amazon prime video. 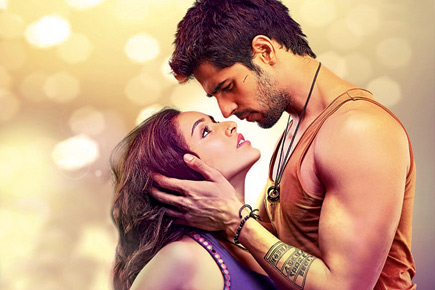 This romance drama was Sidharth’s third movie in Bollywood, and he demonstrated his worth as a performer with it. In this film, produced by Mohit Suri, he co-starred with Shraddha Kapoor and Ritesh Deshmukh. His role was intense, and he portrayed it flawlessly, earning praise from both critics and the crowd. Click here to watch this movie ‘Ek Villain’ on Disney + Hotstar.

This film was ranked fourth on our list of the best Sidharth Malhotra movies., Fawad Khan, Rishi Kapoor, and Alia Bhatt also appeared in the romantic comedy. The picture received positive comments from both critics and audiences. Despite having such big names as co-stars, Sidharth Malhotra tried to stand out with his outstanding performance. The audience enjoyed Sidharth’s connection with Alia in this film as well. Click here to watch this movie ‘Kapoor and sons’ on amazon prime video.

Brothers was a sports drama that concentrated on the discipline of Mixed Martial Arts (MMA). The films also featured Jackie Shroff, Akshay Kumar, and Jacqueline Fernandez.  It was produced and directed by Karan Malhotra, and even though the film concentrated mostly on Akshay Kumar, Sidharth Malhotra succeeded to shine through with his fantastic performance, capturing the hearts of both reviewers and audiences. Click here to watch this movie ‘Brothers’ on Netflix.

Another love comedy movie starring Sidharth Malhotra and Parineeti Chopra. This film received praise for its very well jokes and acting. With this film, Sidharth demonstrated that he has the comedic chops and talents to prove his competency as a comedy star. The film is entertaining to see, and his connection with Parineeti Chopra is particularly noteworthy. Click here to watch this movie ‘Hasee Toh Phasee’ on Netflix. 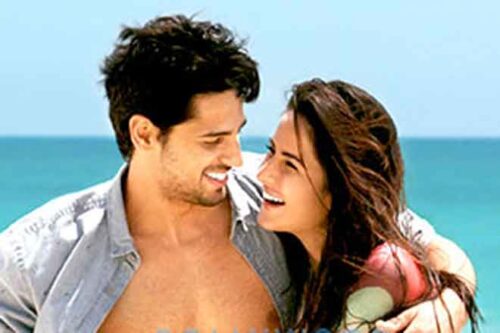 Katrina Kaif and Sidharth Malhotra starred in this film. This picture, which is partly associated with the concept of time travel, is a wonderful, entertaining household film to watch. In this film, Sidharth plays a befuddled and lethargic mathematician. His performance is one of the film’s primary selling points. Click Here to watch this movie ‘Baar Baar Dekho’ on Amazon prime video.

Ittefaq, which was released in 2017, is most likely Sidharth Malhotra’s greatest dramatic film. Abhay Chopra produced this mystery-thriller, which also features Sonakshi Sinha. This picture has become one of the year’s most critically acclaimed films. The compelling storyline will keep you on the edge of your seat the entire time. Furthermore, all of the actors performed admirably in their parts, and their efforts were lauded both by the crowd and the reviewers. Click here to watch this movie ‘Ittefaq’ on Netflix.

Read more: Top Five Movies By Prachi Desai To Turn Up Your Mood On This Weekend

Five Foods You Need to Keep the Summer Tolerable.

With the summer of 2021 bidding us an early hello, people across the country are switching on fans...
Entertainment

65 is an upcoming Hollywood movie that is going to release in the theatres on 17th March 2023....
Entertainment

The trailer for the much-awaited film Shamshera starring Ranbir Kapoor has been released, making everyone curious to watch...
News

Himesh Reshammiya has revolutionized the Bollywood music scene in his unique way. He pioneered a brand-new genre of...