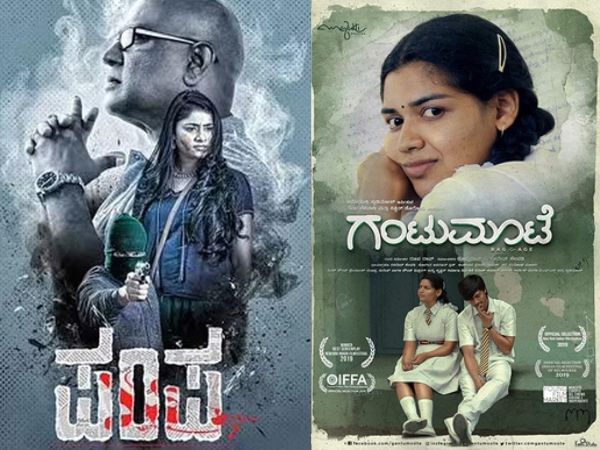 Amazon Prime Video, one of the leading OTT services in India, keeps adding New Kannada Movies and TV shows to its collection, including exclusive and original productions in a wide range of languages and genres. Kannada cinema, also known as Sandalwood, is infamous for its outrageously commercial and experimental films, but it has a respectable track record overall, and there is actually a respectable range of films you can choose from and watch for amusement on any given day. So, in order to save you time, here is a list of the Top 10 New Kannada Movies in 2022 to Watch on OTT. 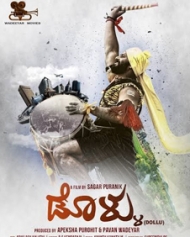 Dollu’s decision to portray a Karnataka-specific story that highlights the reality of traditional arts while still having broad appeal is heartening. The major accomplishment of the movie is that one leaves the theatre with a feeling of optimism, empowerment, and positivity. 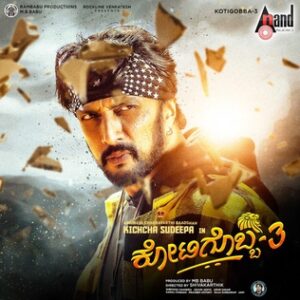 Kishore, a police officer who was unfairly imprisoned, works to aid the authorities in apprehending Satya, the con artist who brought about his predicament and has since grown his business. Sudeep, Madonna Sebastian, Shraddha Das, Aftab Shivdasani, and P. Ravi Shankar all play major roles in the action heist film directed by Shiva Karthik. 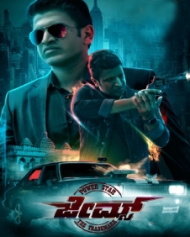 James is one of the new Kannada movies on OTT in September 2022. The movie starts off quickly, with a series of events showing the country’s drug cartels and dark underbelly in action. Additionally, it explains the many participants and helps the reader comprehend the politics and dynamics of the industry. Santhosh Kumar, the head of a security firm, enters after one of the drug lords is slain and helps the victim’s family. 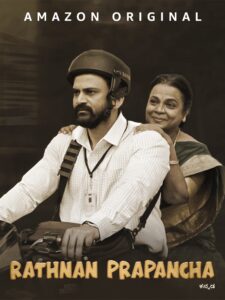 A typical middle-class man in his late 20s named Rathnan Prapancha Ratnakara is confined to a home with his mother, Saroja. When Ratnakara thinks things can’t get any worse, he receives a call that completely alters his life. With Dhananjay, Reba Monica John, Panju, Umashree, and Ravishankar Gowda making their Kannada film debuts, the movie is directed by Rohit Padaki. 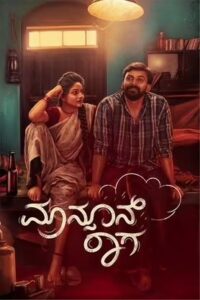 Schoolkids Sundaram and Suchitra, thug Joseph and Brahmin girl Ragasudha, liquor store employee Kate and his prostitution-related love interest Asma Banu, and office worker Raju and Hasini, a widow with a 20-year-old daughter, are the main characters in the novel. The rest of the story explains how everything comes down to love before leading to a dramatic finish. 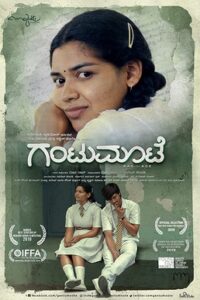 Gantumoote is one of the new Kannada movies on OTT. The protagonist of Roopa Rao’s coming-of-age drama is Meera (Teju Belawadi), a 16-year-old student who frequently finds herself alone because her parents are typically at work. She eventually feels a connection with her classmate, but a terrible incident drastically changes her life, and the rest of the film shows how she handles the circumstance. 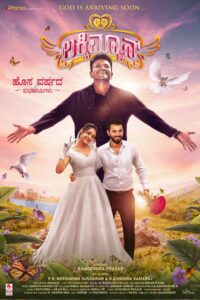 Viewers are interested in Lucky Man for a variety of reasons. Puneeth Rajkumar’s posthumous film, in which he plays the part of God, was released first. Second, it is the authorised remake of the popular Tamil movie Oh My Kadavule. Third, S Nagendra Prasad, Prabhudeva’s brother, makes his directorial debut. Additionally, Puneeth Rajkumar and Prabhudeva match steps in a special song. 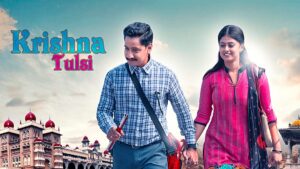 The romantic drama by Sukesh Nayak Krishna and Tulasi, who fell in love while riding the bus to work every day, is the subject of the charming romance explored in Krishna Tulasi. The rest of the film follows their romantic relationship as it develops because none of them is aware that the other is blind. One of Amazon Prime’s top Kannada movies 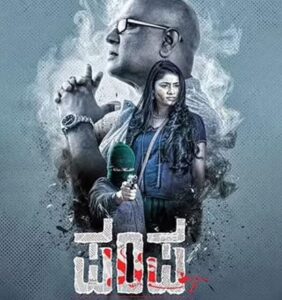 After a long absence, S Mahendar returned to the director’s chair and made an effort to produce an intriguing murder mystery. The final few minutes of the movie, which set up the finale, are brilliantly written and filmed. However, the movie drags. There are a number of exchanges and scenes that encourage Kannadigas to become activists. A love track is also present at the same time. 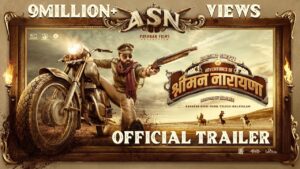 The next film on the list of the New Kannada Movies on Amazon Prime is Avane Srimannarayana, one of Sandalwood‘s biggest hits of 2019. Rakshith Shetty plays the lead role in this fantasy adventure, in which Narayana tries to unravel the mystery of a buried treasure. But as a gang leader attempts to obstruct Narayana’s path by putting up various irksome barriers, nothing goes as planned.