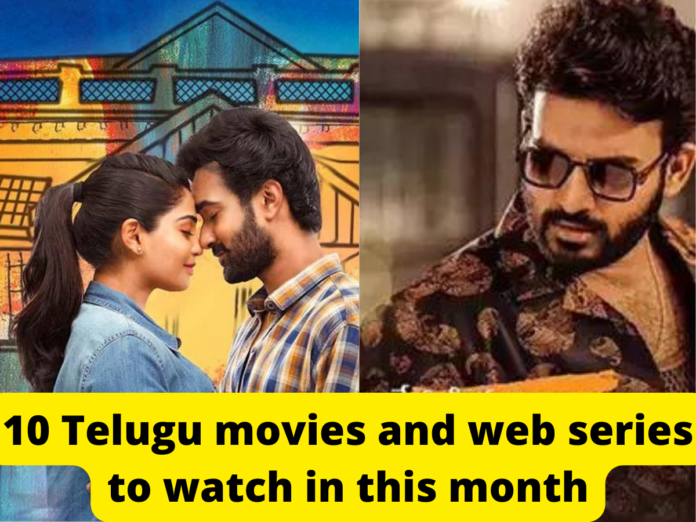 After observing the boom in the market and demand for Telugu movies and series, producers from every regional language are looking at OTT platforms to create high-quality movies and web series. Many young people like to take it easy on the weekends by binge-watching Telugu movies on various OTT platforms. You are largely inundated with English and Hindi content while browsing popular networks. What about the material in Telugu? Here is a list of the best and most popular Telugu movies that you can stream this month. 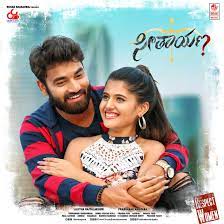 The romantic comedy film Seethayanam was directed by Prabhakar Aaripaka. In addition to Vikram Sharma, Madhunandan, Ajay Ghosh, Meghana Gowda, and Sharmitha Gowda, who play supporting roles, the film stars Akshith Shashikumar and Anahita Bhooshan in the key roles. The film’s cinematography was done by Durgaprasad, and it was edited by Prawin Pudi. The music was composed by Padmanabh Bharadwaj. The movie is produced under the Color Clouds Entertainments label by Lalitha Rajyalakshmi.

Also read: Upcoming South Indian movies that can break the records of KGF and RRR Nandini Reddy directed the romantic comedy Anni Manchi Sakunamule. In addition to Vennela Kishore, Rao Ramesh, Naresh, Rajendra Prasad, Gautami, and many others, the film stars Santosh Shoban and Malavika Nair in the lead roles. Mickey J. Meyer wrote the music, and Sunny Kurapati shot the movie. Under the Swapna Cinema banner, Priyanka Dutt is the producer of the movie.

3. The LUST – A Murder Mystery 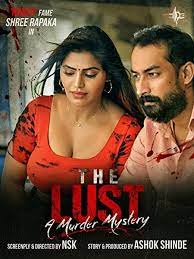 SKN is the director of the romantic adult thriller The LUST – A Murder Mystery. RGV Naked Movie Fame is a cast member. The leading actors are Sri Rapaka, Amith Tivari, Sri Gagan, Chatrapathi Sekhar, Anand Bharathi, and numerous others. While MN Bala did the cinematography and BNR did the editing, T Rajesh created the music for the film. Producing the movie is Ashok Shinde. 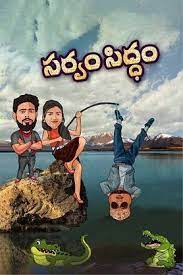 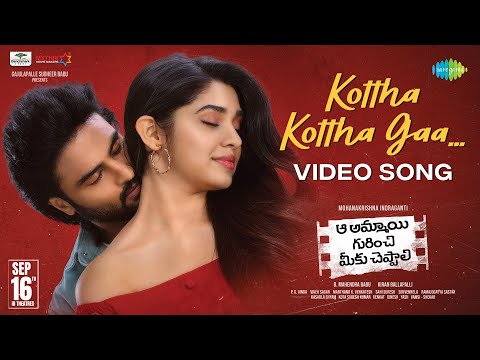 The next Telugu romantic drama Aa Ammayi Gurinchi Meeku Cheppali, which will be produced by Benchmark Studios and Mythri Movie Makers, will be written and directed by Mohana Krishna Indraganti. The film features both Sudheer Babu and Krithi Shetty. September 16, 2022, has been designated as the publication date. 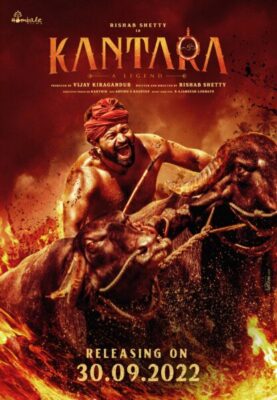 The sports drama movie Kantara was written and directed by Rishab Shetty. In the movie, Rishab Shetty plays the lead role. The film was made by Vijay Kiragandur under the Hombale Films banner. 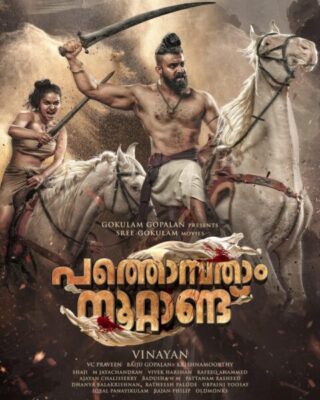 Vinayan wrote and is directing the next-period action drama movie Pathonpatham Noottandu in Malayalam. The film’s plot revolves around the ferocious Ezhava chieftain Arattupuzha Velayudha Panicker, and it also portrays Keralan society at the time.
Rorschach 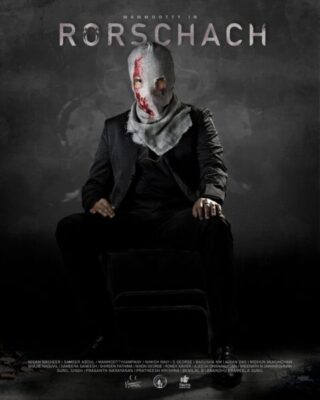 Upcoming Indian Malayalam psychological action thriller film Rorschach Nisam Basheer and Sameer Abdul are the filmmakers and writers behind the film Rorschach, which stars Mammootty in the major role. The film was made by Mammootty himself under the name Mammootty Kampany. The music and melodies for the movie were written by Midhun Mukundan, and Nimish Ravi was in charge of the photography. 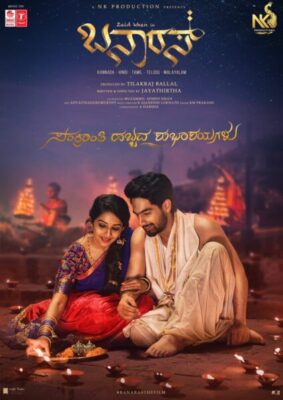 The next Jayatheertha-written and -directed love drama Banaras, which Tilakraj Ballal is producing, will also be released in Kannada, Hindi, Tamil, Telugu, and Malayalam. Sonal Monteiro and Zaid Khan play the main roles. The movie’s music was written by B. Ajaneesh Loknath, while Advaitha Gurumurthy took the pictures.

The armed services crime drama “Avrodh 2: The Siege Within” will be released on SonyLIV.  It is a...
Entertainment

Did the August batch of Netflix movies and web series fall short of your expectations, or did they...
Entertainment

We all love watching movies and series to entertain ourselves, right? And if you are a series lover,...