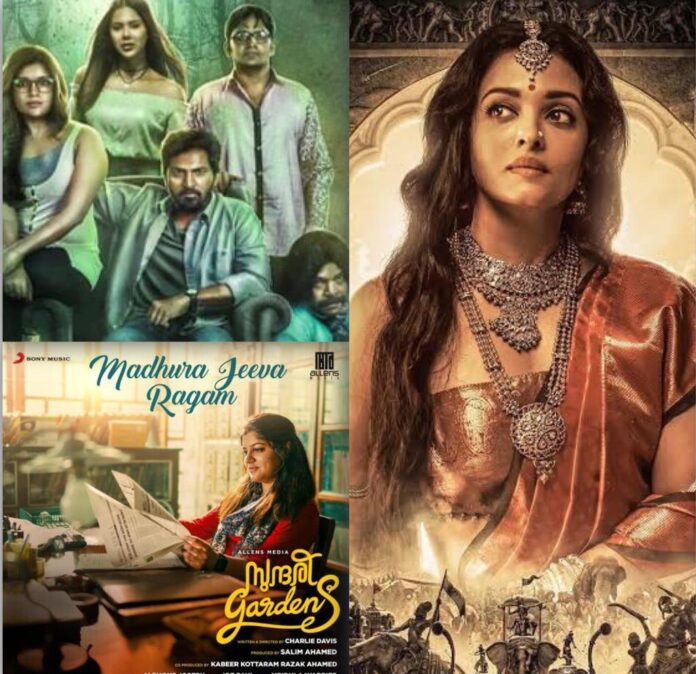 With a slew of south blockbusters set to hit theatres in the first week of September, OTT services have proven to be saviors in times of boredom yet again. From fantasy, love, and mystery thrillers to comedic dramas, moviegoers should look forward to the upcoming South movies. You’ve come to the perfect place if you’re looking to add new Tamil, Telegu, and South movies to your queue. This blog has been created specifically to give core to all upcoming South Indian movies on OTT and theaters in September 2022.  we are all expecting it to be the best year for south Indian movies as well as for movie lovers. 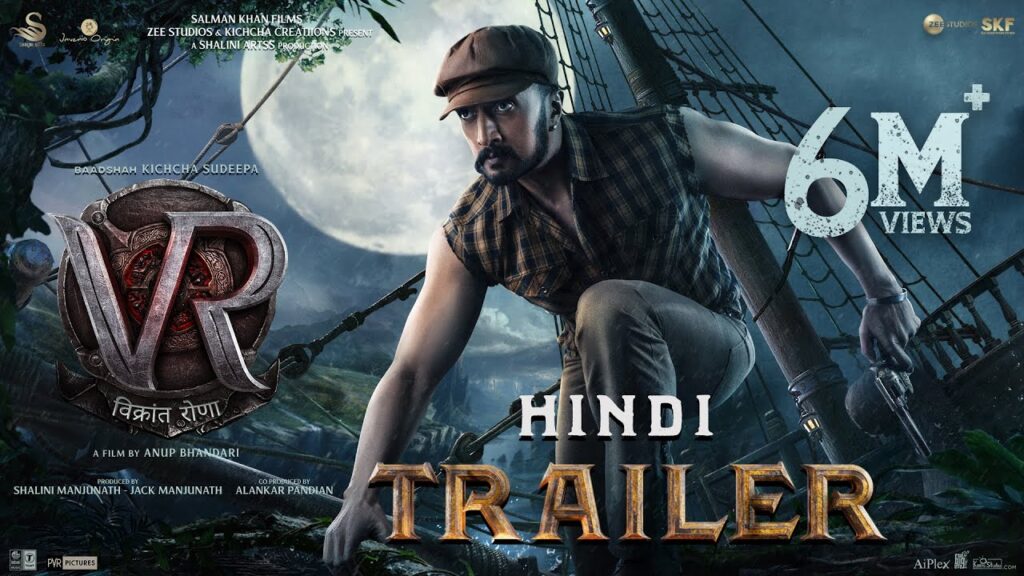 Charlie Davis directorial Sundari Gardens is a Malayalam rom-com drama that is going to release on September 2 on Sony LIV. The story revolves around a quirky school librarian and an English professor who fall in love and faces numerous difficulties. The story’s central topic is Sundari’s decision to follow her love despite all the challenges in her path.

Anup Bhandari’s directorial Vikrant Rona is an epic fantasy starring Kichcha Sudeep in a stunning new persona that is going to air on Zee5 on September 2nd. The actions of Sandalwood focus on his protagonist, an Inspector, arriving in a mystery village to solve a string of murders. Vikrant Rona earned a favorable reception from most critics and received an amazing response at the Karnataka box office collection.

Sonam Bajwa, Vaibhav, and Varalaxmi Sarathkumar star as an important characters in this horror comedy. The film, produced by Deekay, is about a criminal who commits little offenses to avoid criticism, unaware that they have reached a haunted area. Katteri the Upcoming south Indian movie on the ott channel is going to be available on Netflix on September 2.

Prabhu deva plays the role of a genie in this film. N. Raghavan wears the director’s hat, while Ramya Nambisan plays an important role. The narrative depicts a child’s daydream. My Dear Bootham is one of the best upcoming south movies that will be released on ZEE 5 on September 2nd.

The film is modeled on Kalki Krishnamurthy’s famous Tamil novel of the same name. Chiyaan Vikram, Karthi, Jayam Ravi, and Aishwarya Rai Bachchan are among the ensemble cast members. Ponniyin Selvan will be broadcast in theatres/cinemas on September 30.

Vishal, who honored his 29th birthday on August 29, portrays as a police constable in Laththi. The Tamil action film is said to have an intriguing and thought-provoking plot. Vinoth Kumar’s Laththi is set to debut in cinemas and is one of the best south movies releasing on September 15.

Amala Akkineni’s comeback to the Tamil cinema business after nearly 30 years is marked by Kanam. Sharwanand and Ritu Varma star in the lead roles. The Tamil drama produced by Shree Karthick has also been released in Telugu as Oke Oka Jeevitham. Kanam will be in cinemas on September 9.

Simbu, who had a tremendous hit with Maanaadu (2021), is going to make a comeback with Vendhu Thanindhadhu Kaadu. Gautham Vasudev Menon produced the film, which will be his first production since the Dhanush-led Enai Noki Paayum Thota. The gangster thriller, starring Siddhi Idnani as the female protagonist, will be released on September 15.

Captain movie is promoted as a science fiction film starring Arya in the title role. According to the poster and teaser, this will be an extreme death thriller akin to the Hollywood film Predator (1987). Shakti Soundar Rajan produced Captain, his second movie with Arya. The two previously collaborated on Teddy, which was aired last year on Disney+ Hotstar. Captain will be released on September 8th.

In this Telugu-language love story, Tamannaah plays alongside Satyadev. Gurthunda Seethakalam, a replica of the Kannada film Love Mocktail, will be released in theatres on September 23.

RRR, Srakaru Vaari Paata and Beast are some of the Tollywood films that received worldwide fame. However, there...
Entertainment