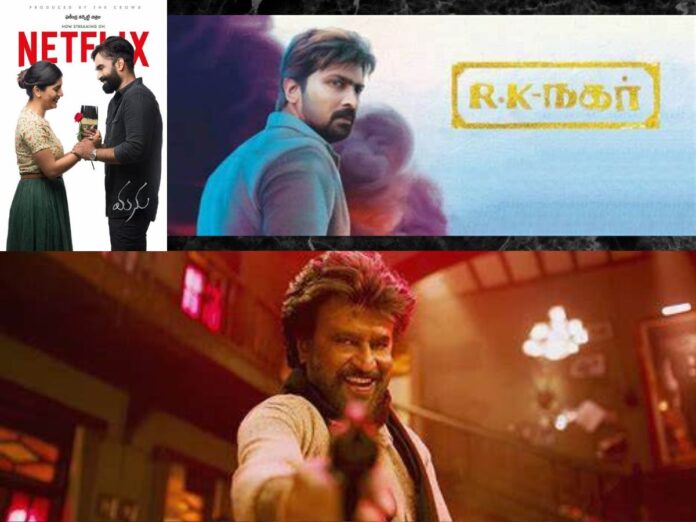 Netflix has an interesting collection of Tamil & Telugu Movies that deserve to be explored to the fullest. There is a widespread misperception among film enthusiasts that Bollywood is synonymous with Indian cinema. But Hindi films, regional films, and art cinema all fall under the umbrella of the Indian film industry. India, the largest film-producing country in the world, makes more than 1500 movies every year in various languages.

In fierce competition with rivals like Amazon Prime Video, Hotstar, and Voot, Netflix took its time to compile a list of some of the top films from the important regional cinema industries, including Tamil, Telugu, Kannada, Malayalam, and Bengali. Based in Chennai, the hub of the Tamil heartland, Tamil Cinema, also known as Kollywood, has a significant presence all over the country. Here is a list of the top Tamil & Telugu Movies available on Netflix. 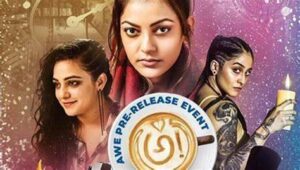 The narrative of five women from five different backgrounds who are caught up in five distinct situations is told in Awe (2018). The film, billed as a psychological thriller, features some outstanding performances and almost faultless scripting. Each of the five female heroines is introduced in the title tune, which features incredible animation.

‘Awe!’ is a fantastic thriller because of the enigmatic link between Kali and her terrible mass murder scheme with the five ladies. The narrative transitions the audience from humour to horror to drama to a mind-blowing finish. 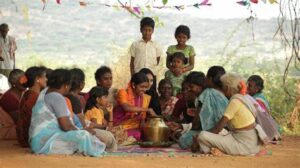 Merku Thodarchi Malai (2018) vividly depicts the complex issues that surround land ownership, including those between man and environment, between persons of different classes, and between corporate interests and indigenous populations.

“Merku Thodarchi Malai,” directed by Lenin Bharathi and produced by Vijay Sethupathi, tells the tale of Rangasamy (Antony), a daily wage worker whose aim is to buy property and support himself through farming. This critically praised movie has been nominated for numerous prizes and screened at numerous film festivals. 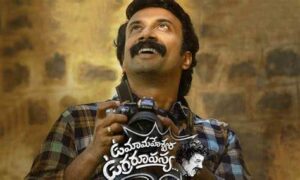 The movie, whose subtitles are “The Angry Form of Uma Maheswara,” debuted on Netflix on July 30, 2020. Maheshinte Prathikaaram, a Malayalam movie, was remade into a comedy-drama. A bully beats up and insults a soft-spoken, unassuming photographer named Mahesh (Satyadev) in the story when he steps in to stop a fight from breaking out in the local market.

People and the environment regularly put him to the test to see if he keeps his word. The protagonist’s innocence is endearing, and it is easy to understand the profound effect that even small changes in his life have on him. 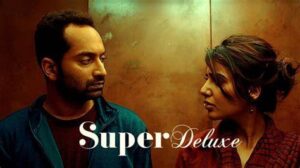 Thiagarajan Kumararaja’s intriguing and original film mixes four stories together. After eight years since his last picture, Kumararaja finally released this one, and both reviewers and viewers have praised it highly. The four stories follow characters as they experience life’s highs and lows while considering their personal beliefs in love, acceptance, and religion. The picture is quite sound from a technical standpoint, and P.S. Vinod and Nirav Shah, the cinematographers, have also received praise. 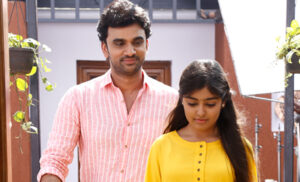 Despite coming from opposite castes, Hari (Rakesh Varre) and Harathi (Gargeyi Yellapragada) fall in love. This presents a challenge, particularly for Harathi’s father who has a very traditional attitude. The movie uses humour to deftly address the delicate subject of caste prejudice. Along with serving as the movie’s producer, Basava Shankar and Rakesh Varre collaborated on the script and direction. 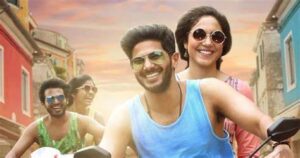 The film is entertaining to watch since it tells the tale of two buddies who deceive others by pretending to be software developers and their escapades as they fall in love. The fact that the film gives each of the four actors considerable screen time makes it even more unique. The show doesn’t come off as preachy, and none of the characters is made to feel bad for their actions. Nevertheless, it does provide us with some “life lessons” through this amusing but twisty tale. Trivikram Srinivas wrote the screenplay and directed the movie, which became one of the highest-grossing productions in the Telugu film industry. The narrative centres on a young guy who longs for his father, Valmiki, after being rejected by him. When he finds out that Valmiki is not his true father but rather the wealthy businessman Ramachandran, he attempts to carve out a place for himself in the household to which he truly belongs. 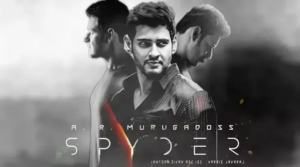 Another film directed by AR Murugadoss, Spyder, is simultaneously produced in Tamil and Telugu. Mahesh Babu, a Telugu superstar, plays the principal character in both adaptations. ‘Spyder’ also features the unexpected performance of filmmaker SJ Surya as the psychotic villain Sudalai, who resembles the Joker and Heath Ledger.

Sudalai devises a treacherous plan to conduct his death opera because he enjoys hearing people scream in agony and anguish. The ensuing cat and mouse chase reveal the inner demons of both the bad guy and the police officer.

Ee Nagaraniki Emaindi, a fun buddy comedy directed by Tharun Bhascker Dhaassyam, tells the tale of four friends visiting Goa, an Indian coastal town well known for its beaches. Despite having a slapstick comedy plot, this movie avoids clichés with wonderful finesse and tells a completely new and thrilling story. 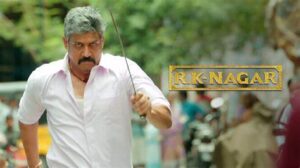 Tamil political satire movie RK Nagar follows Shankar, a man from Chennai who is having trouble making ends meet. Shankar does not respect those who are wealthy since he thinks that riches are useless to humanity.

But as fate would have it, a fight between two rivals inside Shankar’s tailor business results in the murder of a man. As the focus of the inquiry turns to Shankar, as he makes every effort to clear his name, the remainder of the film offers a satisfying blend of romance and comedy. 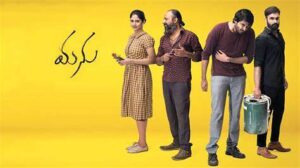 This 2018 drama/mystery opens with the titular protagonist character, a painter, being courted by a woman by the name of Nila. Although they get along well, a little misunderstanding leads to a heated argument between the two at a bar. This movie has a fantastic premise, and the visuals are stunning as well. The film’s plodding pace, which makes it a bit tedious to watch, is the biggest issue, though.

The international superstar of the South in this action-packed movie is Rajinikanth. ” Petta” tells the tale of an elderly man who is employed as a hostel warden and encounters a rowdy group of children who are tied to the criminal underground. If you enjoy Rajinikanth movies, which are a genre unto themselves, you will unquestionably enjoy “Petta.”

Previous article
12 Side Characters Who Stole The Show With Their Breathtaking Performances
Next article
20 Hot and Bold Pics of Sushmita Sen, The Former Miss Universe
Muskan Bansal

Netflix is one of those companies that thrive on their experiments and R&D team's research in order to...
Entertainment

Romantic films have always gone beyond the language as love has its own language to which people can...