Tamil cinema: the cultural politics of India’s other film industry. Recently, Indian cinema has produced a number of top-notch films, including several regional films. We can now watch movies in several languages in the comfort of our own homes thanks to the various streaming services.

In Tamil films, romance begins with Mani Ratnam and ends with Gautam Menon, according to bloggers and members of the mainstream media. It’s not that we don’t enjoy their flicks; it’s just that seeing the same collection of films over gets boring. These movies are what Tamil cinematic romance is all about. Here is the list of some Underrated Tamil Movies. 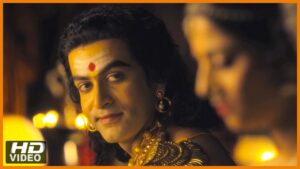 Director Vasanthabalan is experimenting with this concept. The public and critics both gave the movie favourable reviews. Siddharth and Prithviraj, the film’s major actors, gave their all throughout, yet they fell short in some small areas, such as dialogue delivery. According to the script, it requires two heroes who are fluent in Tamil. Additionally, if the movie had well-known actors, it would have been a success. 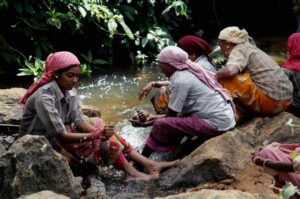 Lenin Bharathi is the director of this movie, which stars Antony and Gayathri Krishnaa. The film shows how commercialization caused problems in the lives of some landless workers who lived near the Indian Western Ghats’ foothills. This is also one of the underrated films in Tamil. 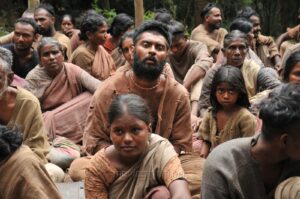 Before India gained its independence in the 1940s, a depiction of the life of impoverished, carefree villagers who were persuaded to work on tea plantation estates shows how they were eventually made to live out the remainder of their days as slaves without any possibility of liberation. 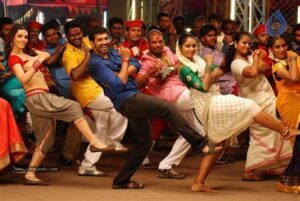 In this, a young man imagines becoming wealthy in Chennai. He runs a travel business and is engaged to his girlfriend. The young man rushes for safety and makes preparations to catch the murderer after coming into contact with a loan shark; The Latter is Murdered. 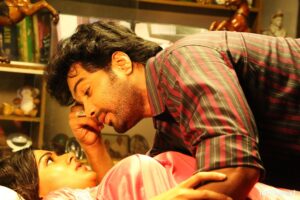 As young men, struggling actors and writer-politicians become friends and go on to achieve great things in their respective fields of film and politics. However, a split forms between them when both start to vie for the state’s top political position. It is one of the most Underrated Tamil Movies. 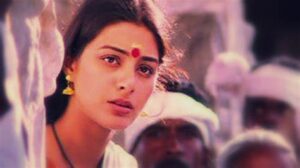 Doctor by trade Kaalapani Govardhan is imprisoned by the British at Cellular Jail, popularly known as Kala Pani, in the Andaman and Nicobar Islands after being falsely accused of bombing a train. There, he observes the misery of numerous Indian inmates. 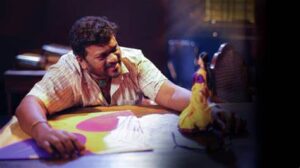 R. Parthiban is the director of this thriller movie, which only features Parthiepan as a character. The movie’s plot centres on a murder suspect who is emotionally disturbed and reveals the methods used to commit the crimes he has previously committed, leading to some surprising disclosures. For this film, R. Parthiban won a national award in the “Special Jury Award” category. 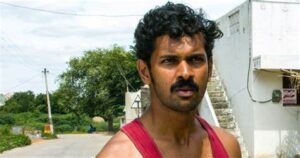 This independent drama is helmed by Amshan Kumar and features Rajeev Anand, Manimegalai, and Sheela Rajkumar. This film, which centres on a man who is refused a proper funeral for his deceased father because of his caste, won the Best Feature Film prize at the 35th Indian Panorama Festival. 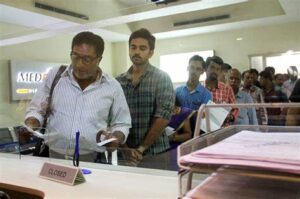 This film is helmed by Priyadarshan and stars Prakash Raj, Sriya Reddy, and Ashok Selvan. This film, which centres on seven characters who tell their tales while anxiously awaiting their HIV test results, was one of the top 10 films nominated for the 74th Golden Globe Awards.

This Atlee-helmed action thriller features Joseph Vijay Chandrasekhar in three roles. The story centres on two brothers, a magician and a doctor, who set out on a quest to uncover fraud in the medical field.

Previous article
Top 10 Hindi Mystery Movies to watch on OTT
Next article
33 Hot and Bold Photos of Nora Fatehi That Will Bamboozle You!
Muskan Bansal

Vivek Agnihotri's The Kashmir Files is a 2022 Indian Bollywood drama film. The film, which was developed by...
Lifestyle

The hot and sexy Tamil movies available online are some of the hottest films that you can ever...
Entertainment

Get ready to binge-watch a pile of upcoming shows and movies starting from this week. It’s time to...