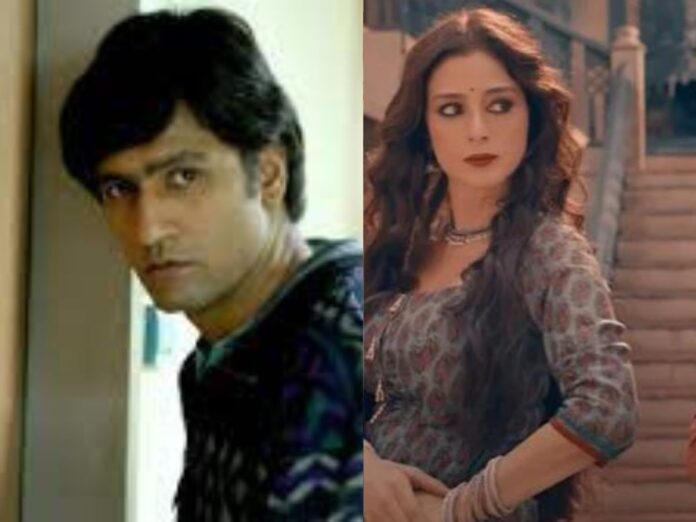 In movies and television, side characters are typically positioned behind. The purpose of supporting characters is to assist the main characters in carrying the narrative. Leading actors are always chosen with the utmost care because they are the soul of the film, but occasionally a supporting actor turns out to be the movie’s hero.

The most interesting side characters, though, occasionally appear in the background or somewhere else other than the main plot. Accidents can happen. The side characters can occasionally be so outstanding that they elevate the situation to new, frequently iconic levels. Below are the 12 best Side Characters who stole the show.

12 Side Characters who stole the show: 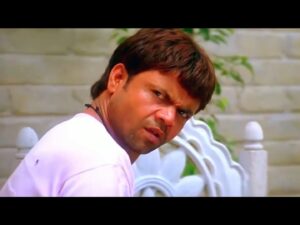 He never disappointed his fans, whether it was with his Paani performance in Bhool Bhulaiyaa or his Jyotshi role in Mujhse Shaadi Karogi. In numerous films, Rajpal Yadav managed to surpass the principal actors despite playing supporting roles. And Chup Chupke is one of those films where he was able to pull it off. 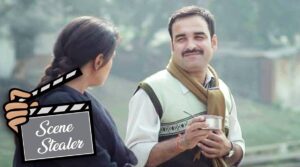 He consistently performs as the best supporting actor and excels in a variety of roles. It only took a few scenes for us to fall in love with his character in Masaan. Sadhya Ji, played by Pankaj Tripathi, was like a ray of sunshine in the movie during his chats with Richa Chadda’s character, in contrast to the overall emotional, tragic narrative. In addition to this, his character in “Mili,” “Gangs of Wasseypur,” “Stree,” and many other films overshadowed the other characters. Because of her talent, Tabu may outperform any actor in the movie business. Therefore, despite Bollywood’s classification of her portrayals as supporting roles, she consistently outperformed the big actors. Whether it was with Bhool Bhualiyaa 2, Haider, or Andhadhun, Tabu consistently left her audience in awe. 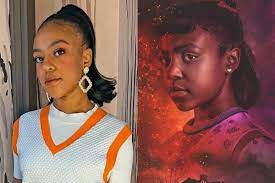 Erica, Lucas’ younger sister, is well-liked by the public for a good reason. She plays a huge part in helping the gang save the day and is known for her brilliant one-liners. She is the queen of stealing the show, and she urgently needs her own spin-off show. 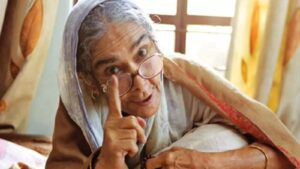 Veteran actress Surekha Sikri has been in a number of movies and television shows. Her most recent appearance was in Badhaai Ho, when she played a Daadi and delighted the crowd with her comic timing. Despite the film’s large ensemble, which also included Ayushmann Khurrana, Gajraj Rao, and Neena Gupta, Daadi emerged as a standout actor. She stole the show thanks to her excellent performance. 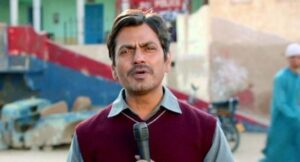 The Bollywood movie Bajrangi Bhaijaan is about Bajrangi, who promises to bring Munni back to her Pakistani motherland.

They encountered an upright reporter named Chand Nawab while travelling through Pakistan, and he lured us toward our screens right away. To achieve the nearly impossible mission of reconnecting Munni with her mother, he was crucial. We laughed out loud at several of his scenes. Even though every character in the movie played a significant part in performing, his presence provided the narrative additional weight and authenticity. 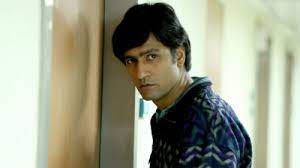 In the biopic film Sanju, Kamli seemed to be a character that was equally as significant as Sanju. He captured everyone’s attention while portraying Sanjay Dutt’s best friend. In order to make the audience care about Sanjay Dutt‘s character, Kamli was the friend who supported him through thick and thin. Even more intriguing is the fact that Sanjay Dutt’s real-life friend Paresh Ghelani served as the model for the character of Kamli in the Sanju biopic.

8. Aunt Viv from The Fresh Prince of Bel-Air 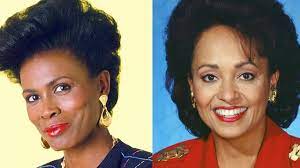 The original Aunt Viv consumed food but left no leftovers. Although Will undoubtedly received the majority of the attention, she was a star in her own right. She was strong yet fair, nurturing, motivating, and utterly elegant. I believe we can all agree that without her, the show wasn’t the same. Not to disparage the second Aunt Viv, but certain shoes are simply impossible to fill. 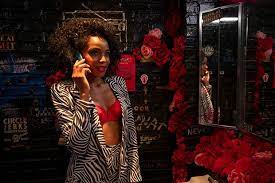 Sasha is still the most endearing character on the show, despite the fact that the writers clearly catered to the sassy Black best friend cliche with her. She is, quite honestly, a badass, forceful, and focused on her profession. In contrast to Billie, Sasha never accepted anything less than what she deserved, and she also contributed some much-needed humour to the series. While Jim Levenstein and his friends Kevin, Finch, and Oz are the main characters of the plot, viewers can’t help but wish Steve Stifler would engage in even more immoral behaviour.

The Stifmeister is the star of the party, whether he is at a real party or just in a regular setting, because he is obsessed with getting laid and humiliating everyone around him. 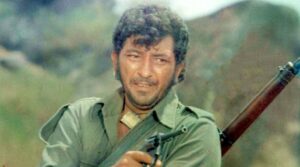 Sholay, arguably the best Bollywood film ever made, is a masterpiece of cinema even by Hollywood standards. The film, which stars Dharmendra, Sanjeev Kumar, Hema Malini, and Amitabh Bachchan, is a fantastic action-adventure film.

The vicious antagonist Gabbar Singh was portrayed to perfection by Amjad Khan, making the movie a classic. The character stole the show from his co-stars and is indelibly linked to Indian popular culture thanks to his many memorable lines, like “Kitne aadmi thay?” There were (how many men there?) and “Kaalia, Tera kya hoga?” (Kaalia, what will happen to you?) 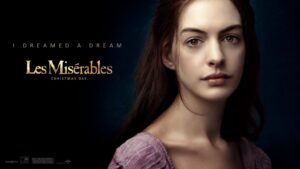 Despite being the only female on the list, this incredible actress needs no introduction. Beginning her acting career at the age of 16, Anne Hathaway demonstrated that she could succeed in Hollywood without relying solely on her physical attractiveness.

In addition to getting good reviews, Les Misérables demonstrated without a doubt that Hathaway belonged on screen alone. Eight Academy Awards were nominated for the film, and four were awarded, including one for Best Supporting Actress to Anne Hathaway.

Blurr Review: Taapsee Pannu's Blurr is an exciting and restless horror thriller that draws you in and makes...