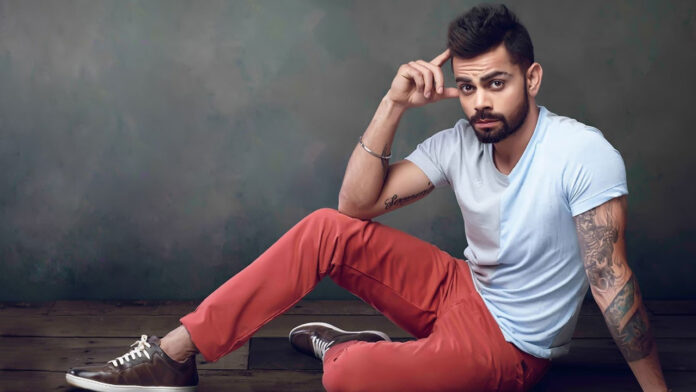 Virat Kohli, a well-known player on the cricket field known for his strong batting, has come a long way to become one of India’s most famous sports idols. In the past, Bollywood has produced movies based on the stories of cricketers. Movies like as Azhar and M.S Dhoni. Indian actors such as Emraan Hashmi and Sushant Singh Rajput appeared in these movies and performed admirably. 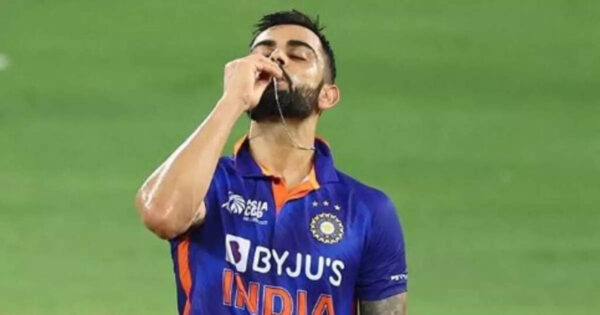 Virat supporters would adore seeing a movie made about the life of this youthful and extremely talented cricket player who has captured the hearts of many with his bold batting and cool approach on the field, given his growing fame and fan devotion.

Recently, If there is one man who has made this Asia Cup meaningful, it is Virat Kohli. Kohli became the game’s leading run-scorer with 276 runs in 5 innings, bouncing back after a dismal run.

Fans will most likely see Kohli’s biopic before the player departs in the coming years. Emraan and Sushant were both praised for their cricket efforts. It would be fascinating to see who will portray Kohli in his biopic, as the film is expected to be a both commercial and critical success.

Vicky Kaushal recently starred in the biopic ‘Sardar Udham,’ about independence warrior Sardar Udham Singh, who killed Michael O’Dwyer, the previous Lieutenant Governor of Punjab in British India, in the 1940s, to revenge for the 1919 Jallianwala Bagh tragedy. Kaushal’s portrayal. Kaushal’s portrayal in Sardar Udham has proved that he is one of the most eligible Indian actors who can portray Virat Kohli in the Biopic. 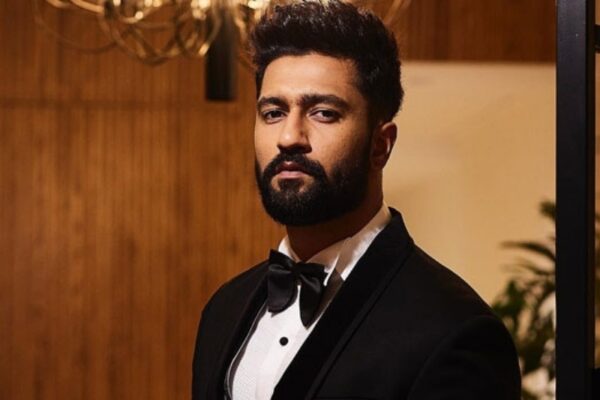 The 33-year-old Vijay Deverakonda is one of the best Indian actors in the Indian cinema industry, with back-to-back blockbusters and a very beloved personality who can portray Virat Kohli. He has frequently expressed his love for cricket and has been seen carrying a bat on multiple occasions. He looked quite natural while playing some cricket strokes in his 2019 smash film Dear Comrade. The actor is only six months older than Kohli and will be an ideal pick to practice cricket in the future. 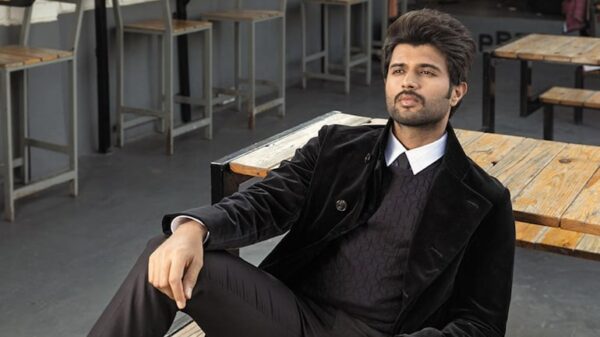 Shahid Kapoor is one of the famous Indian actors and has already been in the cricket drama picture Jersey, which was originally released this year. The film did unsatisfactorily at the box office, but the performer was praised by reviewers and fans for his impassioned portrayal of a cricketer. Shahid has proven to be quite adaptable in a variety of roles and will fit comfortably in as Virat Kohli in his biography film if given the opportunity.

Tanuj Virwani plays great cricketer ‘Vayu Raghavan,’ in a series Inside Edge and aspires to improve his skills and become a serious candidate for the Indian team skipper. Tanuj takes a trip back in time and remembers a bygone period as an India vs Pakistan battle becomes the most anticipated game on the show, raising the stakes for everyone concerned. Tanuj Virwani acting abilities as a sportsman and great batter justifies his portrayal as Virat Kohli. 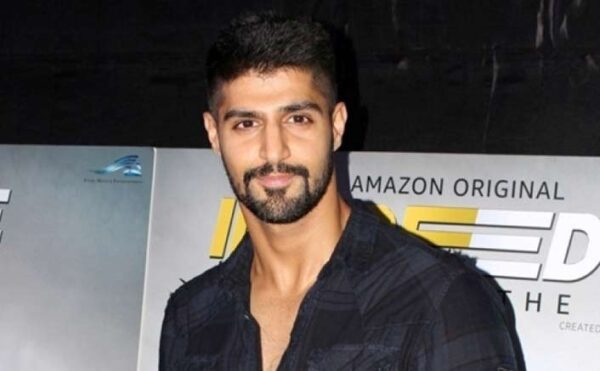 Ranveer Singh is not just one of the most famous stars in Bollywood right now, but also one of the best. He certainly needs to reduce some fat, but not overall fitness, to portray Virat Kohli, and we believe he can do so. The only snag is that Ranveer is already in the game. Saqib Saleem, who portrayed player Mohinder Amarnath in Kabir Khan’s ’83, explains that his affinity for cricket stretches back to his days at school. The superstar has stated that he loved to play cricket with Virat Kohli as a youngster in Delhi. Saqib Saleem has successfully portrayed Batter in the movie Dishoom, So he qualifies to portray Virat Kohli in his Biopic. 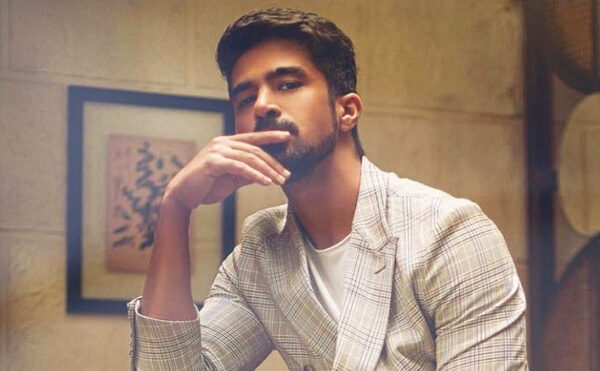 Kartik Aaryan recently posted a picture of himself in cricket equipment on Instagram, sparking rumors about Aaryan appearing in a cricket movie. Aaryan, however, stated during an interview that the outfit was for a commercial shoot. He was then grilled by fans regarding which cricketer’s biography he would like to play. “It’d be Virat Kohli!” Aaryan replied after a slight pause. The former skipper, “Virat Kohli”, retained his place as the most valuable star in the film industry. With over 30 brands under his belt, the Indian captain has remained a hero among businesses of all sizes and has topped the social media rankings. Luckily, he is the husband of a famous producer and diva, “Anushka Sharma“. So, with the help of Anushka and with his charming looks, and strong physique, he can portray himself in his biopic. If it becomes possible, it would be one of the best and most unique movies in the Indian film industry, featuring King Kohli in his biopic. 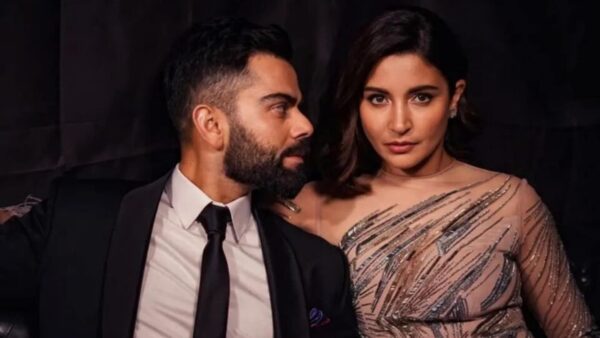 Read More: 10 Cricketers With the Most Struggling Life Stories

Colors TV is coming up with a new show starring Ranveer Singh, The Big Picture. If you ask...
IPL

Indian Premier League stands as the top T20 tournament in the cricketing world. Cricketers worldwide enlist themselves in...
Fitness

Fitness is a crucial concern for all athletes. Many cricketers are well-known for their bodies and fitness. Because...
Entertainment

A few days after getting a haircut from wife Anushka Sharma, cricketer Virat Kohli starts "Trim at home"...
Entertainment

Today's rumor in the Bollywood nation is that the "Zindagi Na Milegi Dobara" starring actress Katrina Kaif and...
Entertainment

You cannot avoid the thrill and craziness of Koffee With Karan if you are a fan of Bollywood....