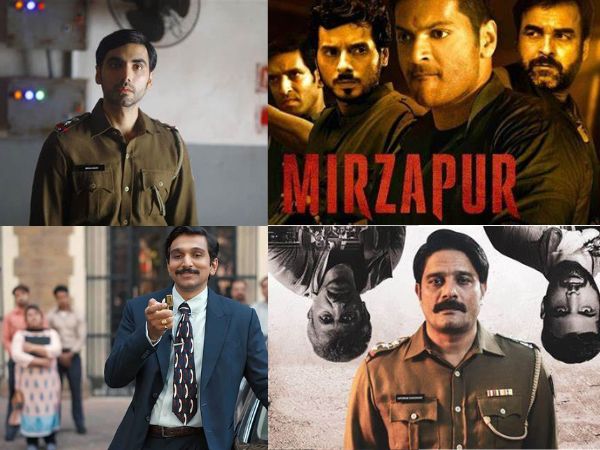 There are many Web Series Like Jamtara. Some of the greatest desi web series is leading the way as India starts to rule the OTT market. Streaming platforms play a significant role in locally created original content. This is a result of India’s extraordinary explosion in video consumption.

The best desi Indian web series on Netflix is Jamtara. The same crime genre is followed but in a more sophisticated manner. Through the prism of Budhia Singh’s fame, it transports the audience on a cinematic journey into the world of crime. The show’s underlying premise is that society has failed, which has made life difficult for these young adults who have been searching for independence in various ways. There are other series that you will enjoy besides Jamtara. 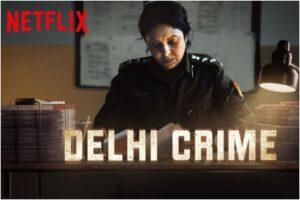 A terrifying, accurate depiction of one of history’s worst tragedies may be found in Delhi Crime. With well-known characters and superb performances, it is successful in accurately recreating the tempo and hurry of the metropolis. This is currently the finest Hindi-language desi web series on Netflix. Richie Mehta invented Delhi Crime.

The narrative starts on the evening of December 16 when police discovered the male and female victims next to the Mahipalpur flyover. It then follows the investigation, the capture of the perpetrators, and widespread protests and pressure. 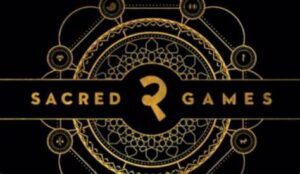 Sacred Games excels when it comes to developing the major characters and successfully presenting them on screen. Additionally, even though the show is simple to binge-watch, the plot has enough suspense and interesting sequences. However, the slow pacing and a few minor writing errors can disappoint you despite your high expectations.


This Hindi-language Netflix web series revolves around a terrorist attack in Mumbai that was planned by gangster Ganesh Gaitonde. The police must now put a halt to the attack. It is highly advised that you watch the show if you haven’t already. 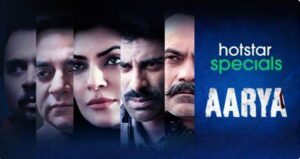 Ram Madhvani and Sandeep Modi co-created the Indian crime-thriller drama series Aarya, which they also co-directed with Vinod Rawat. The show is currently available to stream on Disney+ Hotstar. Based on the Dutch drama series Penoza, it is produced by Madhvani under the name Ram Madhvani Films, partnering with Endemol Shine Group, and stars Sushmita Sen in the title role. It is also a show like Jamtara. 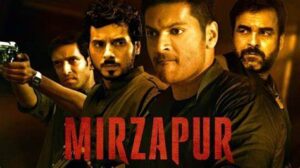 The action-crime thriller web series Mirzapur was created by Karan Anshuman and is available on Amazon Prime Video. Puneet Krishna and Vineet Krishna penned the script. Along with Gurmeet Singh and Mihit Desai, who also directed the second season of the show, Anshuman directed the first season of the show. Rithesh Sidhwani and Farhan Akhtar of Excel Entertainment are the show’s producers. 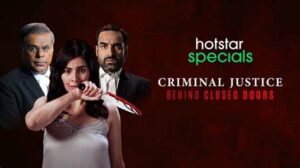 Based on the 2008 British television series of the same name, Criminal Justice is an Indian Hindi-language crime thriller legal drama web series on Hotstar Specials. It was written by Shridhar Raghavan and directed by Tigmanshu Dhulia and Vishal Furia. The tale follows people as they through a heartbreaking journey through the criminal justice system with Pankaj Tripathi, Vikrant Massey, Jackie Shroff, Anupriya Goenka, and Mita Vashisht as the key characters. 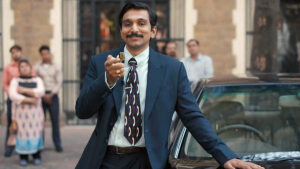 Hansal Mehta and Jai Mehta are the co-directors of the Indian Hindi-language financial thriller television series The Harshad Mehta Story, which is currently streaming on SonyLIV. The series is an adaptation of the 1992 book The Scam: Who Won, Who Lost, Who Got Away by journalists Sucheta Dalal and Debashish Basu. It is based on the Indian stock market scam that year, which was carried out by numerous stockbrokers, notably Harshad Mehta. Written by Sumit Purohit, Saurabh Dey, Vaibhav Vishal, and Karan Vyas, the screenplay and dialogue. 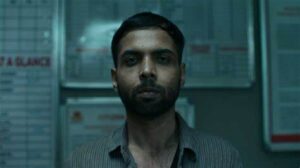 Paatal Lok is an Indian crime thriller web series in the Hindi language available on Amazon Prime Video. It was conceived by Sudip Sharma, who also co-wrote the script with Sagar Haveli, Hardik Mehta, Gunjit Chopra, and Sagar Haveli. Avinash Arun and Prosit Roy served as the series’ directors.


Jaideep Ahlawat, Gul Panag, Neeraj Kabi, Swastika Mukherjee, Ishwak Singh, and Abhishek Banerjee are among the cast members of the series, which was produced by Anushka Sharma under the company of Clean Slate Films. The series centres on a disillusioned officer who takes on the case of an assassination attempt gone wrong and is loosely inspired by Tarun Tejpal’s 2010 novel The Story of My Assassins.

Netflix has a lot to offer and even though we can argue that you're someone who would have...
Entertainment

During the lockdown, we binge-watched every single popular show on OTT platforms. As a result, we have all...