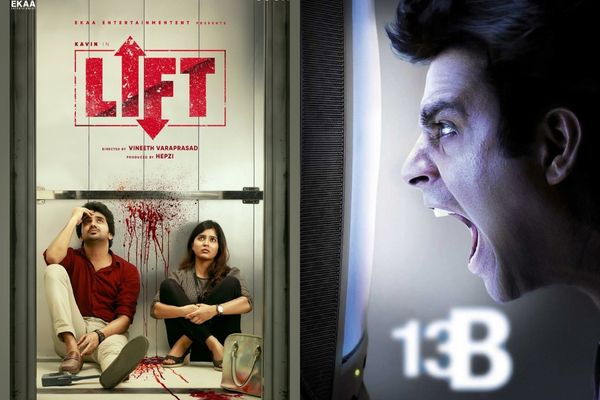 The best horror movies on Hotstar will fill your need for eerie and uncanny sensations that you might not be able to shake off for quite a few days. If you are one of those who dare to embark on a horror film journey on Disney+ Hotstar, then we applaud you for your bravery. However, we must warn you that these horror movies streaming on Hotstar require a heart of stone to sit through them without being spooked.

Here we have selected the scariest and most frightening horror films on Hotstar that you can watch if you love misadventures. You can find horror movies in Hindi, Tamil and Telugu languages on Hotstar with this list. Without further adieu, let’s begin our scary listing. 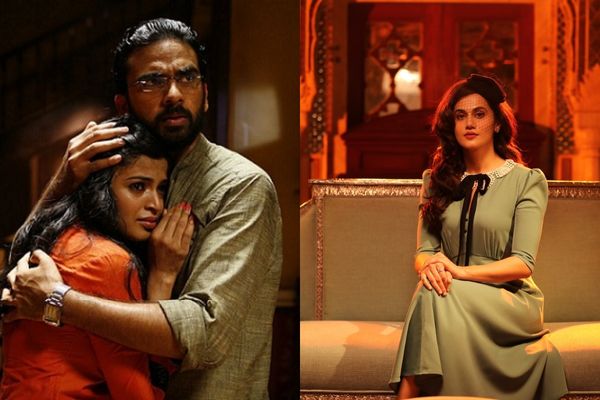 10 Best Horror Movies on Hotstar in Hindi and Tamil:

This Tamil language horror film on Hotstar is also dubbed in Hindi and Telugu. The movie features Taapsee Pannu, Vijay Sethupathi and Harshadaa Vijay in the lead roles. It follows a petty burglar who stumbles upon an uninhabited castle where she learns about the tragic past of its residents and ultimately decides to free them from the entrapment. It’s one of the best horror movies on Hotstar to watch in 2022.

Lift is among the best terrifying horror Tamil films to watch on Disney+ Hotstar. A man’s first day on the job turns into a hellish nightmare when vengeful sports begin to trouble and horrify him by trapping him in an elevator. It’s one of the most enjoyable horror movies on Hotstar that we recommend you should watch with your friends and family.

This Tamil horror film dubbed in Hindi on Hotstar has a shocking original concept that will shiver your bones with chilling suspense. It features R Madhavan, Neetu Chandra and Sachin Khedekar in the primary roles. The film follows a family who moves into a new house only to be troubled by a ghost who tries to contact them through the use of television. It is a must-watch in this list of best horror movies on Hotstar.

This Bollywood Horror film is one of the best horror comedy movies that has come out in the recent past. Stree stars Rajkummar Rao, Shraddha Kapoor, Pankaj Tripathi and Aparshakti Khurana in the major roles. The film centres on a female ghost in a small town in India. What’s interesting is that the spirit only troubles young men at night during the village festival. Stree’s fascinating concept makes it one of the best horror movies on Hotstar in Hindi.

Despite falling at the box office, Bhoot Police is one of those horror comedy movies that has gained a cult following due to its interesting concept that makes you guess what’s going to happen next. Two brothers are assigned to solve a case of a spirit in a village only to realise that it’s something out of their domain. Saif Ali Khan, Arjun Kapoor and Jacqueline Fernandez star in this one of the best horror movies on Hotstar in Hindi.

Jebin and his girlfriend start to discover a series of paintings in an ancient mansion that supposedly predicts Jebin’s future events. Trouble starts to brew when this painting starts to turn into reality. The movie has an uncanny eerieness associated with it that makes it one of the best horror movies on Hotstar in Tamil.

Ezra is a Malayalam language horror film that’s available in its Hindi dubbed version on Disney+ Hotstar. The movie follows a couple who are haunted by a spirit when the girl in the couple buys an antique box. Soon they learn that the box is a dybbuk and seek help from a rabbi to get rid of it. Ezra is a unique scary film which makes it worthy of being included in the list of best horror movies on Hotstar.

Ek Thi Dayan features an ensemble cast which includes Emraan Hashmi, Huma Qureshi, Konkona Sen Sharma, Pavan Malhotra and Kalki Koelchin in the major roles. Bobo, a magician, is planning to marry his girlfriend; however, he is scarred by the hallucinations of his dead sister, which makes him seek psychiatric help. Emraan Hashmi has delivered a fine performance to make it one of the best horror movies on Hotstar in Hindi.

This Tamil language horror thriller starring the south superstar Nayanthara is a must-watch film on Disney+ Hotstar. E, a person who dwells in sum is willing to do anything to earn a few quick bucks. However, his life takes a drastic turn when he becomes involved in the schemes of Dr Ramakrishnan’s evil plans. This is one of the best horror movies on Hotstar, dubbed in Hindi. 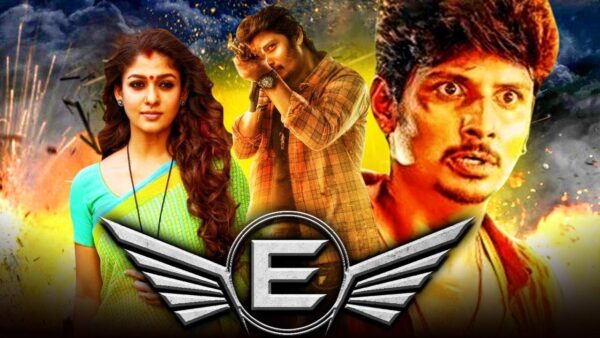 Last but not least on the list of best horror movies on Hotstar is Laxmii Bomb, starring Akshay Kumar, Kiara Advani, Sharad Kelkar and Amika Shail in the main roles. The film follows a man who visits his wife’s parents’ house only to be possessed by the spirit of a transgender ghost. Sharad Kelkar completely stole the spotlight from Akshay Kumar in this film.

Bipasha Basu is a talented and versatile Indian actress who has appeared in numerous films throughout her career....
Talent