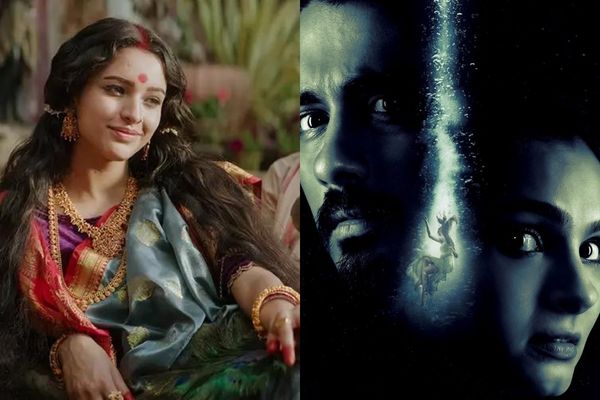 Are you in the mood to curl up in your blanket and dim the lights to immerse yourself in a scary but somehow wholesome and satisfying experience? We guarantee that the best horror movies in Hindi on Netflix India in 2023 have the ability to give you that haunting adventure you want to go on. Netflix is the most popular streaming platform in India, and that’s due to its expansive and diversified content that you can watch anytime without having to be bothered by ads. Netflix India has some of the best Bollywood horror movies among the digital streaming giants in the country. Their collection of Hindi horror movies is rich in quality, and we hope that you won’t be disappointed after watching these Bollywood horror films on Netflix India. So, without further adieu, let’s get started.

Best Bollywood Horror Movies in Hindi on Netflix India in 2023:

Stree starring Rajkummar Rao, Shraddha Kapoor, Pankaj Tripathi and Aparshakti Khurrana, is one of the best Horror Movies in Hindi on Netflix India. The film, directed by Amar Kaushik, is hailed for its originality and quirky concept. It garnered positive reviews from both the critics and audiences at the time of its release. Stree follows Vicky, who, along with his friends, tries to unravel the mysterious ghost of a woman who attacks men at night during the festivals in Chanderi village. The film is probably the best Bollywood horror movie of recent times. Bulbbul is one of the Netflix original horror Hindi movies. The film was released in 2021 and quickly rose in the ranks of most streamed Bollywood horror movies on Netflix India. The film stars Tripti Dimry, Avinash Tiwary, Rahul Bose and Paoli Dam in lead roles. Bulbbul follows a man who returns to his ancestral village after many years only to find the abandoned child bride of his brother all grown up and the town being plagued by mysterious deaths. Bhool Bhulaiyaa 2 unexpectedly became one of the highest-grossing Bollywood horror comedy movies at the box office in 2022. The film was a huge success and managed to live up to the legacy of its original part. This is one of those horror movies in Hindi on Netflix that, along with scary moments, has some great laugh-out-loud moments. The film is perfect for streaming with your siblings at night while gossiping about horror stories. Bhool Bhulaiyaa 2 stars Kartik Aryan, Kiara Advani and Tabu in prominent roles. The film follows a couple whose lives change after a ghost who has been trapped for 18 years enters their lives.

While some people may argue that it’s a psychological thriller instead of a Bollywood horror movie, let us clarify that this movie will give you literal chills with its thrilling sequences and scare you at some moments. We think that’s enough criteria to put it on the list of best horror movies in Hindi on Netflix India in 2023. The film stars Taapsee Pannu as the main lead. It follows a game developer who has PTSD, and her life is changed for the worse when a serial killer makes her play a twisted game of survival. Krishna Cottage is a classic Bollywood horror film to stream on Netflix India in 2023. It is one of the few times that Sohail Khan shined in his role on the big screen. The movie has gained a cult following over the years for its theme that wraps horror and love stories together. The film also stars Isha Koppikar and Anita Hassandani in lead roles. Krishna Cottage follows a group of college students who are forced to take shelter at night in the mysterious cottage that’s haunted by a spirit. It is an enthralling film and definitely worthy of being considered among the best horror movies in Hindi on Netflix India. 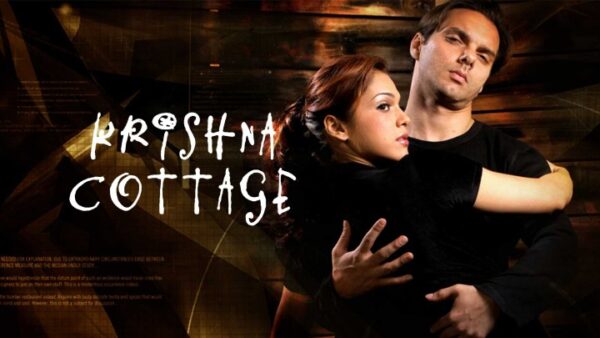 6- The House Next Door

The House Next Door has a title that makes it seem like a Hollywood movie. However, that’s not the case in reality. This Bollywood horror movie streaming on Netflix is highly rated by critics. The film stars Siddharth, Andrea Jeremiah, Anisha Victor and Atul Kulkarni in prominent roles. The movie follows Krishnakanth and his family, who live peacefully in the mountains. However, their new neighbours bring with themselves twists and turns that you won’t see coming. The House Next Door is easily among the best horror movies in Hindi on Netflix in 2022. 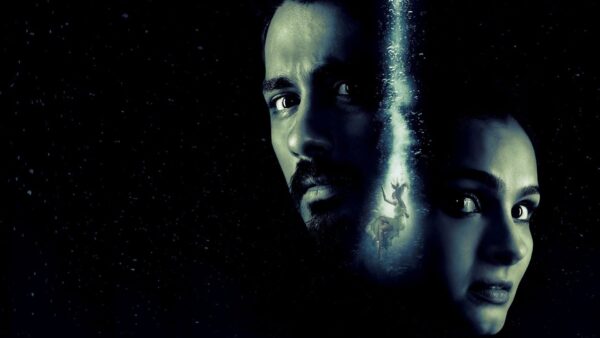 Ek Thi Daayan is a Bollywood horror film with an ensemble cast which includes Emraan Hashmi, Kalki Koechlin, Konkona Sen Sharma, Huma Qureshi and Pavan Malhotra in the main roles. The film follows a magician who is planning to marry his sweet girlfriend. However, our protagonist is plagued by the visions of her dead sister, which forces him to get psychiatric help. That’s it; this was the last ace in our list of Bollywood horror movies in Hindi on Netflix. If you like romantic Hindi web series, then head to our article, which has the list of best romantic dramas on Netflix, by clicking HERE.

Want to watch Romantic shows on Netflix? Check this Article

When you don't have to deal with broadcast tv rules and regulations, the concept of "romance" can differ...
Entertainment

Thunivu starring Thala Ajith and Manju Warrier released in the theatres on 11th January 2023 and finally the...
Entertainment

Who isn’t a binge-watcher these days? The craze for online TV shows and movies on OTT platforms like...
Entertainment

You may be aware that the Best Tamil web series are also dubbed in many languages, including Hindi...