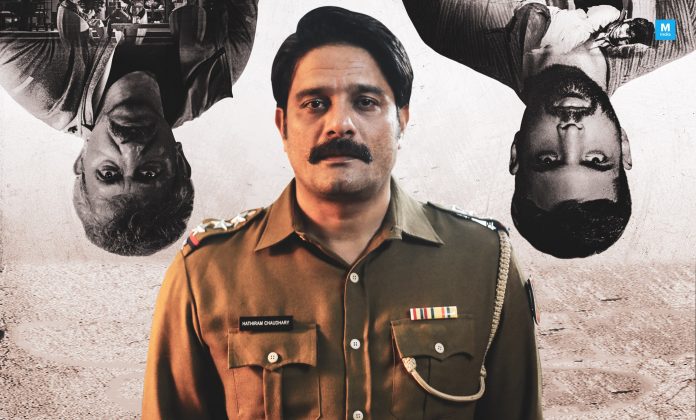 2020 had been a great year for the OTT platform. The web series this year was just par excellent thus they needed a special recognization for all the efforts that have been put by the whole team and that was precisely with Filmfare OTT Awards. Filmfare took the first-ever initiative to give the much-needed spotlight to all the amazing series that has graced us with their presence. Thus it hosted the first-ever edition of the Filmfare OTT awards in Mumbai this Saturday. 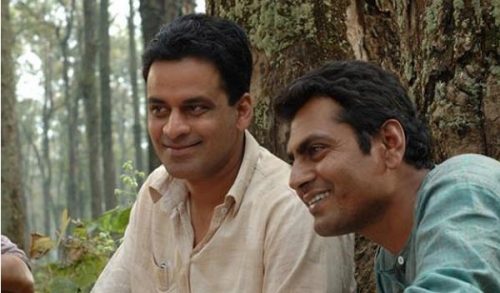 The family man along with Paatal Lok bags the most number of awards in the Filmfare OTT awards night. The series that were released between August 01, 2019, and July 31, 2020, were the only ones considered for the award show


Complete lists of the winners in Filmfare OTT Awards

Best Actor in a Supporting Role in a Drama Series (Male) – Amit Sadh, Breathe: Into The Shadows

Previous article
Black Widow Review: A tale of Love, Betrayal and a Twist.
Next article
Paava Kadhaigal Review: Creates A Mix of Emotions in Oneself
Flickonclick

Who doesn't want to have some Netflix and chill these days and when it comes at relatively lower...
Entertainment

Headspace Guide to Meditation on Netflix Worth The Watch?

HBO Max popularised the show, A World of Calm by having some of our favourite celebrities read us...
Entertainment

Hot Hindi movies filled with thrill and excitement are just what you need to relieve the stress you...