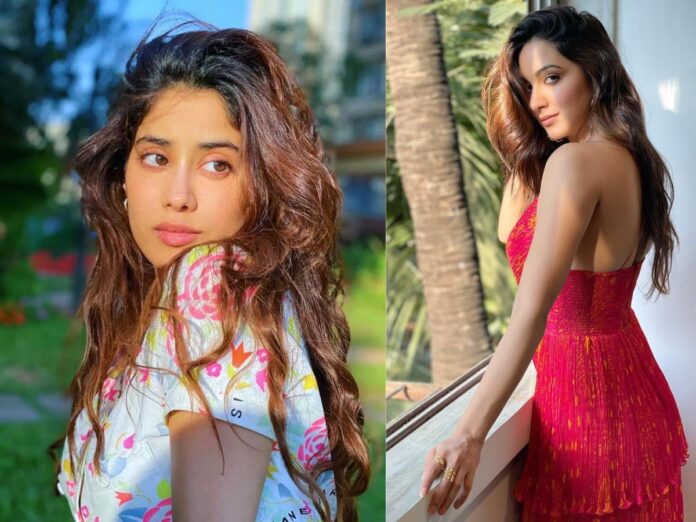 The new-gen Bollywood divas Kiara Advani and Janhvi Kapoor are the definitions of hotness and boldness among the current crop of beautiful B-Town actresses. Bollywood is brimming with attractive women who have not only incredible on-screen performances but also incredible dress sense.

Both of these leading ladies have been admired and have frequently provided their followers with fashion inspiration. It is typical to occasionally see their fashion choices overlap, given the numerous outings, promotions, award presentations, and events they attend. We are all in favour of Bollywood diva Kiara Advani and Janhvi Kapoor’s bold revival of the sequin! Let’s draw a comparison between Kiara Advani and Janhvi Kapoor.

Who Is Hotter? Kiara Advani Or Janhvi Kapoor

There is no doubting the fact that Janhvi Kapoor and Kiara Advani are two of the sexiest young actors and actresses in Bollywood right now. But if we’re being completely honest, Kiara Advani is undoubtedly more attractive. Here are some examples that demonstrate it: 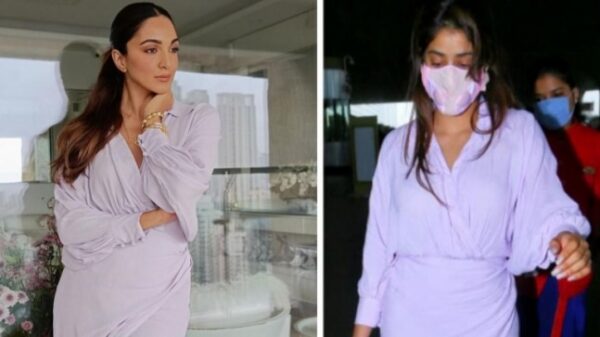 Fashion competitions are a terrific way to judge who styled their look the best. Celebs frequently use trends and add their own distinctive spins on anything from red carpet events to street style appearances. Janhvi Kapoor, who travelled in a purple wrap dress, exited the airport lobby dressed to the nines in lilac. The dress has a loose upper half with balloon sleeves and a collared neckline.

The most recent appearance of Kiara Advani in the lavender outfit is next. She accessorized it with delicate, modest jewellery and allowed her dress to speak for itself. She next pulled her straight hair back into a chic low ponytail, finishing the look with flawless glam. Although Janhvi chose a casual look, we adore how Kiara dressed the garment. With each new social media update the young actor posts, she frequently drives her followers and internet users crazy. On Instagram recently, Janhvi flashed her contagious smile while dressed in green. The actor may be seen flashing a gorgeous smile in her most recent photo, but Kiara Advani has a killer grin. Anyone’s heart would melt at the sight of her flawless lips and gleaming white teeth. 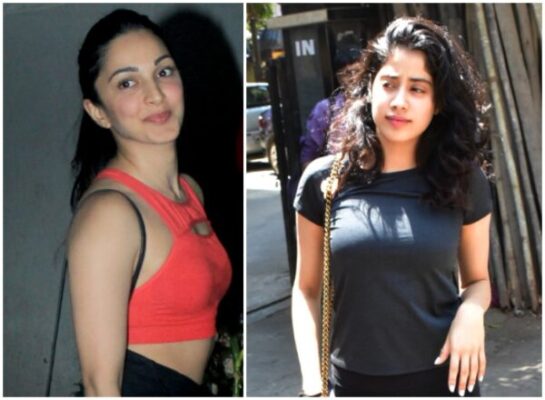 Kiara Advani radiates assurance. She constantly exudes the confidence that comes from knowing exactly who she is and what she wants. Kiara Advani doesn’t mind taking chances. She always appears stunning, whether she’s attempting a daring new hairstyle or donning provocative clothing.

In contrast, Janhvi Kapoor discusses how her movies have helped her in developing self-confidence. But despite all the controversy surrounding nepotism, she has experienced plenty of emotionally trying situations. Kiara Advani has the edge over Janhvi Kapoor.

Kiara Advani is everything you could want. She is not just attractive but also brilliant and successful. She aspires to be “that actor who is good in every picture,” refusing to let her successes and failures in the Hindi film industry define her. The Bollywood actress made her acting debut in the forgettable 2016 film “Fugly,” but she has since gained notoriety for her strong work in movies like “M.S. Dhoni: The Untold Story,” “Lust Stories,” “Kabir Singh,” and “Good Newzz.”

Even though Janhvi Kapoor has only appeared in four films, she has already established herself as a talent to watch. The 24-year-old is well on her road to prominence with credits like Gunjan Saxena: The Kargil Girl and Ghost Stories. The actor from generation Z is currently working on Takht and Dostana 2, two future movies with great potential. But Simply put, Kiara Advani is seductive. It’s tough to avoid being drawn to her because of something about her; she is more popular than Janhvi Kapoor. 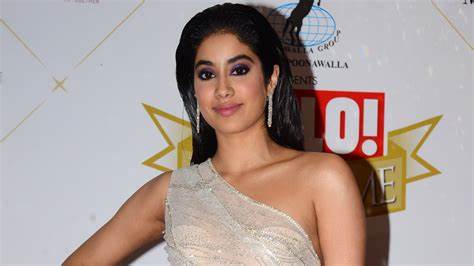 As Ishaan Khatter mentioned during the Dhadak movie’s promotion, Kapoor enjoys reading and writing poetry. You saw my copy of the Dhadak script—it was covered in notes,” the actor replied. Back in 2018, the actor read a poem she had written for her late mother, Sridevi, at the International Film Festival of India in Goa. Here Janhvi Kapoor has the edge over Kiara Advani. Kiara Advani is everything you could want. She is not only stunning but also talented and prosperous.

So with this, it is clear that the winner is Kiara Advani. We can conclude by saying that Kiara Advani is undoubtedly more attractive and hotter than Janhvi Kapoor.

Previous article
From Mughal-e-Azam to Kabir Singh, Best Romantic Bollywood movies from 1960 to 2022
Next article
Akshay Kumar & Twinkle Khanna’s sea-facing home is a fantasy house we all have in today’s era
Muskan Bansal

Check out the viral hot photos of the Bollywood actress Janhvi Kapoor in bikini and other sexy dresses. 20...
Entertainment