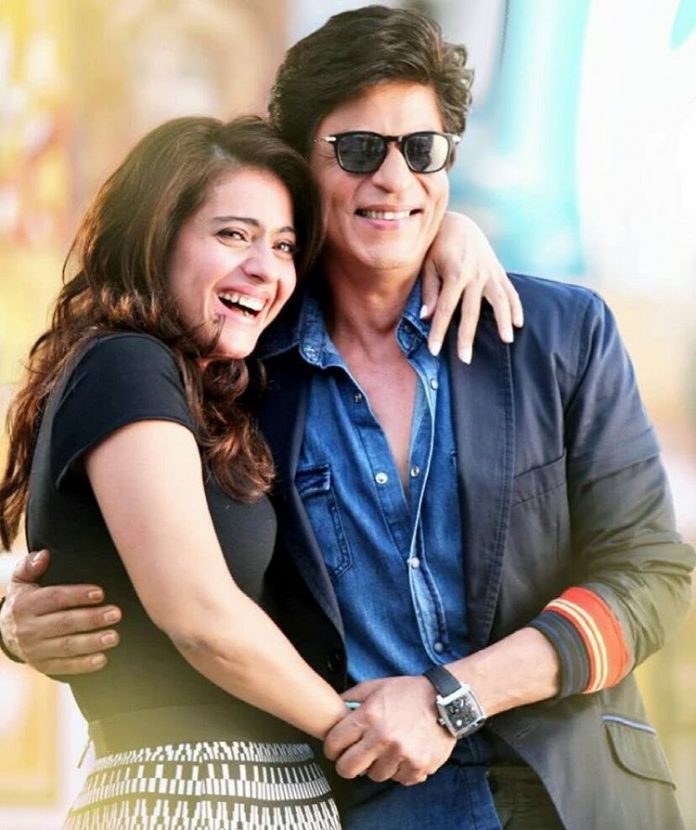 If someone asks which is the most all-time favorite Bollywood Jodi, then the answer will always be Shahrukh Khan and Kajol. Over the years this Jodi has managed to win millions of hearts with their chemistry that brought a new era of romance among the real couples. Their movies are still played in theatres and spectators cannot stop themselves from watching them again and again.


We expect to see them again in their upcoming movies and believe that if we could again see Raj and Simran together for the last time. We have prepared a list of the 5 best movies of the couple that went blockbuster and changed the meaning of Indian cinema. 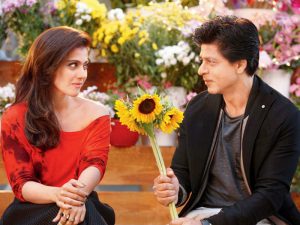 There could be hardly any person who doesn’t understand what DDLJ stands for. Aditya Chopra’s DDLJ was a boom for the Indian cinema and for its audience when it got released in 1995. This romantic duo brought a new era of rom-com movies into the industry that enlightened many real couples. The story was beautifully written by Aditya Chopra himself in which our male protagonist Raj (Shahrukh Khan), tries to please Chaudhry Baldev Singh (Amrish Puri) who is the father of Simran (Kajol), that he truly loves his daughter and will take good care of her.

DDLJ is the longest-running movie of all time in Indian cinematic history, and you can still watch this movie at the Maratha Mandir theatre in Mumbai.


After their spectacular work in DDLJ, expectations of the audience did rise when news got aired that this duo is coming up with a new movie “Kuch Kuch Hota Hai” in 1998, especially directed by Karan Johar. The duo showered their magic again from their stunning performances and for the most part, the movie did not disappoint at all.

Perhaps the most memorable part of this movie was its catchy title track which is still everyone’s favorite.

This movie was the first best hit of the century and again it was accompanied by Karan Johar as the director. The audience couldn’t expect less from this movie as they were about to see Shahrukh and Kajol on screen again, and this time with Amitabh Bachchan. The name of the characters was the same as they were in “Kuch Kuch Hota Hai”. In the story, Rahul fell in love with Anjali in spite of his father’s wishes as she belonged to a middle-class family, and that caused a rift in the family. The story further proceeds to that part where the family reunites after so many years.

This 1993 crime-thriller by Abbas-Mustan sent a chill down spectators’ spine that featured SRK and Kajol. In this film, Shahrukh Khan got to play a double role of Ajay Sharma and Vijay Malhotra. The reason behind the dual identity was to take revenge from businessmen Madan Chopra (Dilip Tahil) who wrongfully took possession of Ajay’s father’s company because of which he lost both his father and brother and her mother lost her mind.

Ajay decides to target both his daughters by different names in order to take his revenge and fooled both of them by confessing fake love.

Who could have forgotten this movie which opened mixed reviews from critics and viewers, still it was an international success? It was a long nine-year wait by the audience after “Kabhi Khushi Kabhie Gham” to see this couple back on screen in 2010. This movie focuses on the life of Indians who were living in the post 9/11 attack in the United States. SRK plays the role of Rizwan Khan, who is suffering from Asperger’s syndrome, who falls in love with Mandira (Kajol). The story shows the struggle of a Muslim person and the humiliation he had to face after the 9/11 attack.