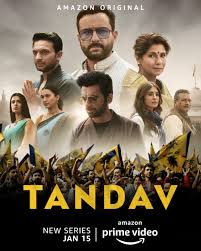 2020 brought us many new talents and interesting shows and movies with fresh faces which weren’t really given the limelight. These shows have boosted the monthly visitors of all OTT platforms, as theatres were not accessible to us for nearly a year. Is 2021 going to be as exciting as last year with upcoming Indian web series ?


Get to know the upcoming releases of new web series and new seasons  that have managed to win hearts and are awaited all year long. 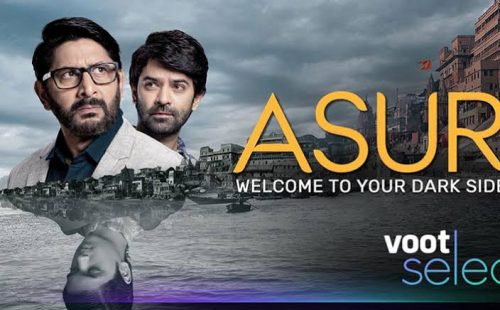 Arshad Warsi spoke up about the release of the second season that is set to release this year. The estimated time of release is by the end of the year, and it has a nice script for the much-anticipated show. Season one was a thriller with lots of suspense and twists and turns at every turn. With the outstanding performance delivered by the cast in season one, expectations are high this year as well.

First season was about the CBI’s Forensic Team who were trying to catch a serial killer, starring Barun Sobti. And the show’s name came from the serial killer’s thinking who thought of himself as an Asur and always managed to be a step ahead of them.

Set to release on January 15 on Amazon Prime, this series casts Saif Ali Khan, Dimple Kapadia, Sunil Grover, Mohd Zeeshan Ayyub and others. This political drama is set in the world’s largest democracy. It will take its viewers inside the manipulative, closed and chaotic world of power and politics. Uncovering the dark and dirty secrets and lengths that people would go to, Tandav is a nine-episode series that is going to keep you invested with every new secret unveiled.

Manoj Bajpayee as Srikant Tiwari in the first season of the series was a loved character and it became a grand success. Srikant Tiwari and his ally Sharib Hashmi are ready to tackle much more serious and deadlier missions this time. The latest season of The Family Man 2 will be released in February starring Priyamani, Sharad Kelkar, Gul Panag, Samantha Akkineni and Shreya Dhanwanthary. Season one ended on a cliffhanger, but the mystery is soon going to be revealed in the new season.

An amazing cast that features Pooja Bhatt, Shahana Goswami, Amruta Subhash and Plabita Borthakur, this show is about the ambitious, frailties and love lives of contemporary women as they take charge thrown together in a workplace.

The Emmy nominated season one is set to make a comeback this year on Disney+Hotstar, and will focus on the story of IPS Officer Neeti Singh, who is seen in the role of Assistant Commissioner of Police. Adil Hussain, Shefali Shah and Rajesh Tailang are also going to be seen in the next season. The date of release is yet to be confirmed and is going to be directed by National Award winning filmmaker Rajesh Mapuskar.

After an unexpected turn of events in season one of the series, season two is currently in the making, but is expected to release by the end of the year. Along with problems between a married couple and the struggles of being homosexual in our Indian society, last season managed to bag an Emmy nomination for Arjun Mathur.

The women-centered crime thriller show will appear soon on a streaming site. "She" is a Netflix-funded Bollywood crime...
News