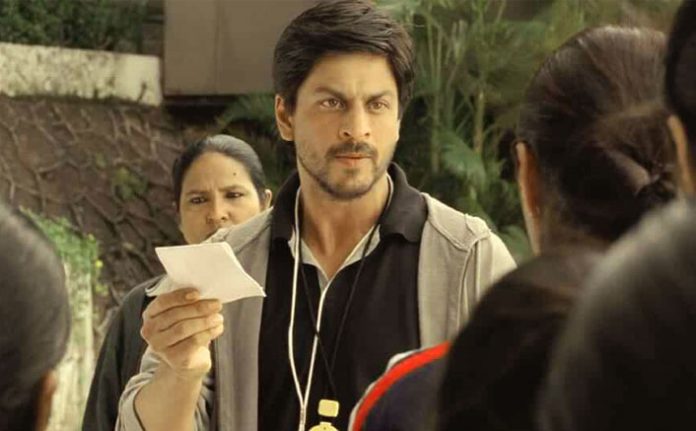 Cineman has the capacity to move us and make us swirl to their tunes or cry to their character’s hardships. This strong visual medium connects to us like no other medium can and that’s why we relate to it so much.

Moving on further, we have a list of 5 best bollywood movies that can invoke the sleeping patriot inside you and awaken the love you have for our motherland. So, without any further a do, let’s move on and see what we have in stores for you today. 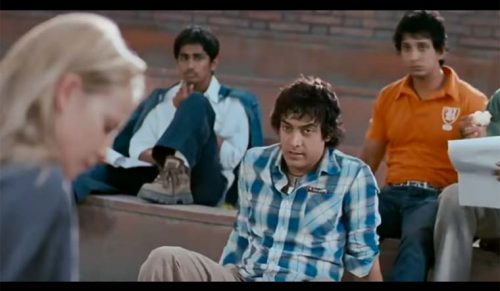 The epic match between the Britishers and villagers for the rebate in Lagaan which is the reason for the clash is something not be missed by anyone. Especially not by an Indian as it involves Cricket, Fights against the Britishers, and moreover has a sentiment that we will do anything for out motherland. Which is quite enough for you to go on with the movie Lagaan

Watch how five innocent students who set out to play the part of a patriotic hero in a film turns into a rebel. And the film progresses to show how this change happens with some of the most unforgettable songs of our times. Go and start with another of Amir Khan’s masterpiece that decorated this list.

Who hasn’t seen Hritik Roshan dance to the tune of ‘Mai Aisa Kyun Hu’ and his journey to how he became a soldier starting from a meek guy going through a life crisis. Now, if you haven’t then what are you waiting for, a special screening of the same? Well! That’s probably not happening soon, so tune in and watch Lakshya now.

The epic mission of using leftover money from another space mission to develop the MOM (Mars Orbiter Mission)by Indian scientists is what being depicted here. The storyline is very engaging and you get to see how hard it is to do something which brings in a change in timeline. Akshay Kumar, Vidya Balan, Tapsee Pannu, and other actors also make this a very rich film acting wise. This could be one of the reason why you can put this on top of your watchlist.

And seldom we try to get it out we just can’t, that’s how strongly its imbibed in our minds. But not only that dialogue but there’s more to the whole film that can be taken away with and that’s the reason you need to watch it without delay.

Previous article
Hostages Season 2 Review: Should You be Watching It or Not?
Next article
What To Watch On Disney+Hotstar in October 2020?
Flickonclick

Nowadays, Bollywood has turned to serious crime dramas and new-gen adventure and sci-fi sagas for the hit formula....
News

Vivek Agnihotri's The Kashmir Files is a 2022 Indian Bollywood drama film. The film, which was developed by...