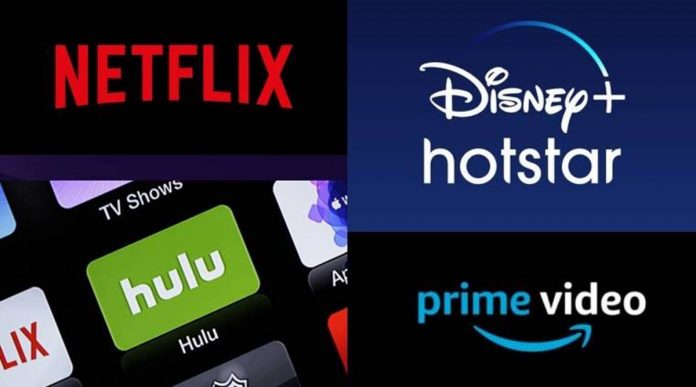 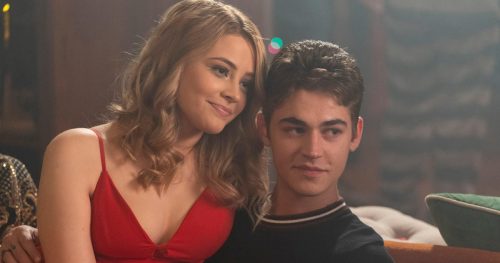 After We Collided highlights a whole new perspective on love when two people fall for each other. It revolves around two people- Tessa and Hardin. But is it going to be one of those cliche romantic movies or can we expect laughter, tears or even betrayal? Based on a novel with the same name, the movie shows how Tessa finds herself in a dilemma that could change her and Hardin’s lives forever.

This is the story of an elite assassin commanded to annihilate high-tier targets. In the process, she no longer remembers what a normal life is like when she and her family are being chased by hunters. Starring Jessica Chastain as Ava along with John Malkovich, Geena Davis and Colin Farrell, this movie is one of the top action movies on Netflix currently. You do not want to miss out on this!

If you are a true Disney fan, you know what this movie is about. An adventurous girl is made responsible to bring back her family’s honor by marrying a wise man. With China on the brink of war, Mulan decides to join the Imperial Army under her father’s disguise. With her sword, horse, and armor, Mulan leads to victory.Best Movies To Watch On Disney+Hotstar for Specific Genres

Based on the life of an American drummer Ruben, this movie shows how he left his drug addiction over 4 years ago and moved towards making a career in music with his girlfriend. Soon enough, he realizes that his hearing ability is decreasing and later with his girlfriend Lou, comes to know that he has a hearing ailment that is getting worse every day. Watch how he deals with his ailment and struggles to adjust to the deaf community.

This Turkish dark comedy shows how a husband wants to get away from his wife and they both resort to seeing a therapist to sort out their problems. However, Adem falls for his therapist and they decide to eliminate Leyla. This movie brings out the laughs in the audience as they witness the duo’s vain attempts to kill Leyla. If they don’t come up with a solution, Adem’s love for his mistress will slip away from his fingers.

Based on a short story written by Rabindranath Tagore, it is a family drama that portrays the special bond between a master and his caretaker. Raicharan, a loyal servant is given the responsibility to take care of Ankul’s son. However, Raicharan gets attached to the child and it leads to an incident that changes their lives forever. Starring Flora Saini, Sharib Hashmi, Sharad Kelkar and Rasika Dugal, Darbaan is a Zee5 original that promises to blow your mind.

An animated movie set in Mumbai, it tells the story of Kamala and Salim who fall in love with each other but face several obstacles from society for belonging to different religious backgrounds. Written, edited, designed and directed by Gitanjali Rao, this movie premiered at the International Critics Week, the Venice Film Festival and the Toronto International Film Festival, all in 2019.


We’re sure these blockbusters will sort your weekend if your availability is booked to your couch or you’re planning to ditch your squad plans:P

Hotstar is known to have great marketing strategies when it comes to collaborations. This time they are doing...
Offers

It's time already to get your popcorns ready for the final season of Money Heist. Yes! The second...