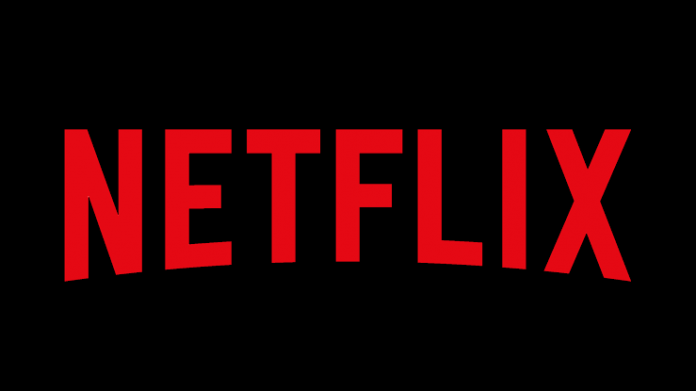 Netflix has a ton of new content planned for you in the coming month. So don’t worry, you’ll be able to find something new to binge-watch soon enough! Here is a list of the newly announced Netflix Originals that are coming in February 2021: 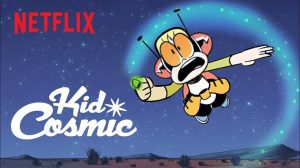 Craig McCracken, the creator of the iconic ‘The Powerpuff Girls’ series, has come up with a new series for you to enjoy. The Netflix Original will follow a young boy who comes across cosmic stones, wishing for superpowers. Surprisingly, his dream comes true! The voice actors for this series include Jack Fisher, Keith Ferguson, and Fred Tatasciore.

This Netflix train series is coming back with a second season for its young viewers! Made by the creators of Paw Patrol, the show gained a lot of popularity after season 1. The show is about a train that is operated by kids and the adventures that follow them.

This Netflix original show is based on the novel of the same title. So if you enjoyed Kristin Hannah’s novel, you can’t miss out on this show. The series follows two friends over several decades and how they have each other’s backs no matter what. Some of the cast members include Ben Lawson, Katherine Heigl and Sarah Chalke.

This black and white film featuring Zendaya and John David Washington is highly anticipated by fans. It follows a filmmaker who returns home to relationship problems during a tense evening. This drama and romance movie won’t disappoint you as Netflix paid a whopping $30 million for distribution rights.

Strip Down, Rise Up

This is a documentary about pole dancing and all the various facets surrounding it. Several women speak up about how it’s helped them deal with body image issues and their trauma. The director, Michele Ohayon, has worked on other amazing documentaries such as ‘Colors Straight Up’ and ‘It Was a Wonderful Life’. It’s an empowering documentary that explores a new kind of therapy for women and even men.

News of the World

Paul Greengrass and Tom Hanks join hands once more since ‘Captain Phillips’ to bring you this action and historical movie. It’s set during the U.S. Civil War, and the main character is Tom Hanks. He plays Captain Kidd, a man who goes on a dangerous journey with a young girl in order to find a place where they belong.

To All the Boys: Always and Forever, Lara Jean

This is the third entry in the ‘To All the Boys I’ve Loved Before’ franchise. In this sequel, the focus is on Lara Jean and how she is preparing for the end of high school. After all, this is a major chapter in her life. Now, Lara Jean and her boyfriend have to face what will happen to them as they go their separate ways for university.

December may be the final month of the year but it is loaded with big blockbusters which promises...
News

Netflix has a bunch of the best Hollywood movies in Hindi that you can stream right away by...