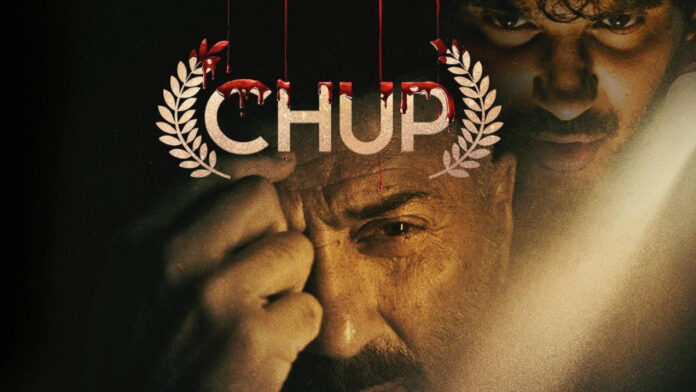 Chup starring Dulquer Salmaan and Sunny Deol is running in the theatres, and people absolutely love the out-of-the-box psychological thriller directed by R Balki. Chup: Revenge of the Artist is a psychological thriller that follows a police officer who is tasked with hunting a killer who targets movie critics. Here we have curated a list that features the best movies like Dulquer Salmaan’s Chup to watch on digital streaming services. 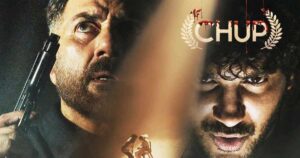 This psychological thriller featuring Nawazuddin Siddiqui, Vicky Kaushal and Shobita Dhulipala is one of the best movies like Dulqueer Salmaan’s Chup: Revenge of the Artist. The film follows a killer Raman who tries to convince Raghavan that they are quite similar to each other.

This Taapsee Pannu starter is a mind-boggling psychological thriller that will give you goosebumps. The highly underrated movie follows Sapna, a game designer suffering from PTSD who lives alone in a house with her housemaid. However, everything drastically changes when a serial killer enters her house and makes her play a twisted game of survival.

Radhika Apte has worked in quite a few thrillers throughout her short but impactful career so far in the film industry. This film is one of the best movies like Dulqueer Salmaan’s Chup, to keep you guessing until the end. The film follows a woman who develops agoraphobia after a taxi driver assaults her. However, she becomes convinced that paranormal powers are after her when she moves into a new house.

Anurag Kashyap is one of those Bollywood directors who you can easily trust with a thriller. Ugly is a masterpiece in filmmaking that will keep you entertained for its entire length. The film follows a man who is searching for his daughter after she goes missing under mysterious circumstances. Soon, he and the stepfather of his daughter start to accuse each other of kidnapping the girl.

Karthik Calling Karthik featuring Farhan Akhtar and Deepika Padukone, was a psychological thriller that was way ahead of its time. It’s easily one of the best movies like Dulquer Salmaan’s Chup to watch right now. The film follows a man who is always ridiculed by his boss and has suffered one setback after another. However, one night he receives a mysterious call which promises to change his life forever.

6- Talaash: The Answer Lies Within

Aamir Khan, Rani Mukerji and Kareena Kapoor Khan feature in this Bollywood crime thriller that should be on your watchlist if you liked Dulquer Salmaan’s Chup. The film follows a police officer who tries to distract himself by solving a mysterious case of an actor’s death. He does that in order to escape the reality in which his son has died.

This is a powerful psychological drama that features the veteran actor Naseeruddin Shah in the main role. The film follows a police officer who accidentally shoots a 12-year-old boy in the line of duty. He loses his job and struggles to provide for his son. It’s one of the best movies like Dulquer Salmaan’s Chup.

Netflix is all set to rock your world with their amazing range of romantic movies for this Valentines...