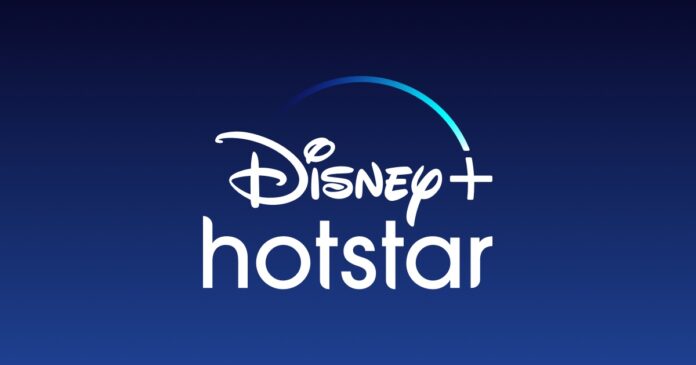 Upcoming Hotstar web series in October 2022 are bringing a fresh set of stories that will keep you entertained. From thrillers to emotional dramas to comedy to action shows, the new Hotstar specials in October 2022 have it all. 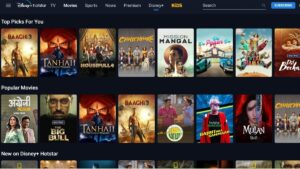 Here is the list of upcoming Hotstar web series in October 2022:

Synopsis: Jennifer Walters turns into she hulk and must navigate her life as an attorney specialising in superhuman-oriented legal cases. The Marvel original will continue till the 9th episode in October 2022.

Synopsis: This reality talk show hosted by the ace filmmaker Karan Johar brings many famous Bollywood celebrities to the ‘Koffee couch’ where they answer questions about their life, love and upcoming ventures.

Synopsis: This new Hotstar web series is set 200 years before the events of the Game of Thrones. The series will chronicle the tale of the House of Targaryen. 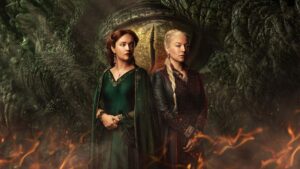 Synopsis: It’s an upcoming family drama that’s high on the thrill. The show will follow the Roy family as they come under the scanner after a fire incident at the Roy Group of Industries. The power struggle within the family is one of the dynamics we are looking forward to.

Synopsis: Madhav Mishra, the lawyer played by Pankaj Tripathi, returns to take on the case of a boy who is accused of killing his own teenage sister. The high-profile case poses quite a few riddles for him as his own client is lying to him.

Synopsis: This upcoming Hotstar series is based on a book called Deadly Dance: The Chippendales Murders by K. Scot Macdonald and Patrick Montesdeoca. The series will follow Kumail Nanjiani as Somen ‘Steve Banerjee’ the founder of Chippendales. 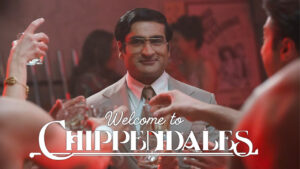 Synopsis: This upcoming Marvel original web series brings the focus back to Nick Fury, who commanded the Avengers. It will show new threats against which the former commander of the Avengers will fight.

Synopsis: An unlikely group of heroes will embark on a journey to save the world while fighting their inner demons. The series is a fantasy drama that will have elements of both comedy and action.

Synopsis: This is an animated web series that will chronicle the journey of Anakin Skywalker’s apprentice, Ahsoka Tano. The series will also focus on Count Dooku’s drift toward the dark side.

Synopsis: The third season of the popular Star Wars spin-off will follow the journey of the Mandalorian as he embarks on various surprising and risky adventures with baby Yoda.