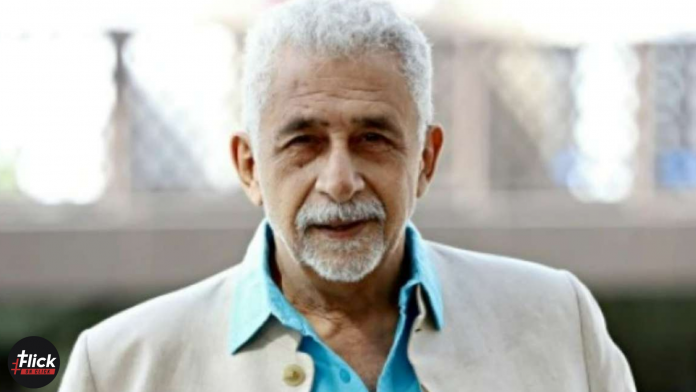 There is a quote by Swedish film-maker Ingmar Bergman: ‘No form of art goes beyond ordinary consciousness as film does, straight to our emotions, deep into the twilight of the soul.’ I feel this quote goes hand in hand with Naseeruddin Shah. He is an amazing actor who always puts passion and respect into his movies. He turned 71 today. We wish him a very happy birthday!!

His versatility makes him so talented and allows him to take up any part. Be it romance, comedy, drama, thriller, psychological, and he is capable.

Most of  Naseeruddin Shah movies contain great messages and mighty rant morales—a must-see during the weekend streaming. Here are some of the old classics and the exciting modern movies. You can stream these during the weekend and watch with your family. Or even alone, when you are eating, etc.

You will not be bored if you watch any of these top movies by Naseeruddin Shah. 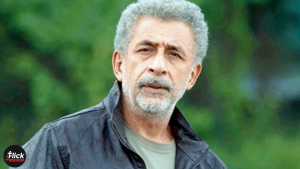 The plot follows Mumbai police commissioner Prakash Rathod (Anupam Kher). He faces the most challenging case of his career as he plans to retire.

Also Read- Do you Know TMKOC Actor Dilip Joshi aka Jethalal acted in these 8 Bollywood Movies!

The story follows Reshma (Vidya Balan), who runs away from her home to avoid an arranged marriage to become a star in Chennai.

Khaalujaan (Naseeruddin Shah) and his nephew Babban (Arshad Warsi) are partners in crime. They are like con artists and pose as a Nawab and his attendant and run away with a unique necklace from a jewelry shop.

Hopefully, you found this article informative, and it helped you pick your favorite Naseeruddin Shah movie on his birthday! Stay tuned for more updates!

7 Best Sexy Korean Movies on Netflix, & Prime Video that are worth watching

Hello, Korean movie lovers! It's time to spice up your binge list with something new and amusing. Things...
Entertainment

Before its broadcast, Aamir Khan's movie Laal Singh Chaddha grabbed attention in the headlines. Even before its premiere,...
News

It is fairly usual in Bollywood to recreate super successful films from regional languages, and South movies, Tollywood...