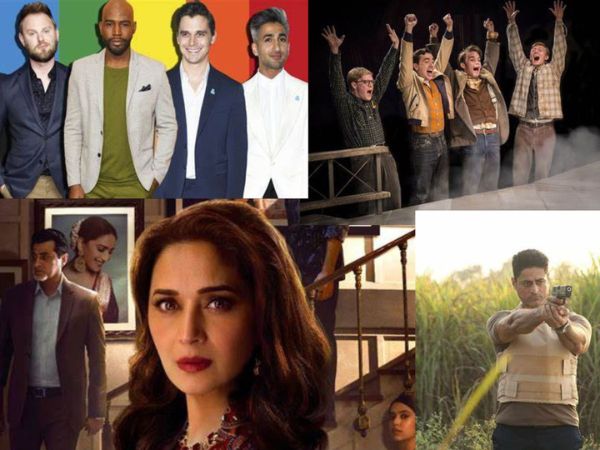 There are several best Period Drama and Historical Shows that you would be watching nonstop, including the top dramas and late-night comedies. Rich costume dramas can offer a much-needed vacation during trying times, but if you’re sick of the typical cast of stuffy salons, perfectly kept lawns, and stiff suitors, there is a substitute: a subcategory of movies that subvert our preconceptions of the genre. Cross-dressing, lobster racing, colourblind casting, and illicit relationships are all combined with post-punk soundtracks in these films, giving us a fresh perspective on history and making us feel shockingly contemporary.

The past seems like a welcome revisitation with an uncertain future. The coronavirus is having a whiplash effect on the hardening of borders throughout Asia. Still, the OTT space is exploding with entertainment set in an imagined Asia, with Korea, China, and India leading the pack. These productions stream a variety of nationalist narratives, historical heroisms, and legendary spectacles. Here is the list of best period Drama and historical shows on OTT. 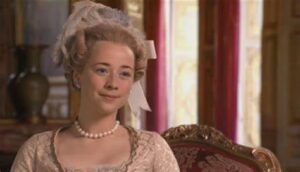 Sofia Coppola’s portrayal of the doomed French queen’s reign is gloriously irreverent, with shopping sequences matched to 1980s pop music, lewd masquerade balls, and late-night strolls through Versailles. She is a vivacious teen who turns to reckless hedonism to escape her loveless marriage, as portrayed by a young Kirsten Dunst. The movie is a visual feast that allows you to savour the pleasures of bygone eras, from the candy-coloured Manolo Blahniks to the ruffled silk ballgowns.

The television drama “Bose: Dead/Alive” is based on Anuj Dhar’s best-selling book, “India’s Biggest Cover-Up.” The protagonist of the narrative is the historical Indian hero Netaji Subhash Chandra Bose. The myth. Both during his life and long after his “death,” he captivated us.

The director makes a sincere effort to delve into the enigmatic life of Bose and makes sure that each episode contains enough suspense to keep viewers riveted for a binge-watch. It’s quite convincing how they depicted Subhas, from a young man to a college leader, a rebel named Subhas Babu, and lastly, a tall leader named Netaji. 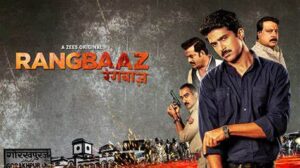 Shiv Prakash Shukla, a 25-year-old lad from Gorakhpur, is the subject of RangBaaz, an original Indian television program produced by Zee5. It depicts his transformation from a college-bound young man to a criminal with bloodlust. He works for politicians while engaging in a variety of crimes. In order to catch him, the state government creates a Special Task Force under the direction of Siddharth Pandey.

4. Portrait of a Lady on Fire 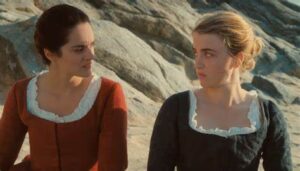 The mesmerizing 18th-century love story by Céline Sciamma begins with an artist (Noémie Merlant) arriving on a barren island in Brittany. Adèle Haenel, a troubled young woman who has been promised to a Milanese lord, is the subject of her commission to paint her wedding portrait.

The two start a covert relationship during their sessions and dare to dream of a scenario in which they could be together. The finished product is both stunning and ground-breaking in its celebration of the female gaze. 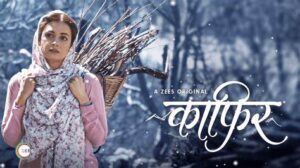 Sonam Nair is the director of “Kaafir.” The story chronicles Kainaaz Akhtar’s journey, a woman from Pakistan-occupied Kashmir who is facing an illegitimate 7-year prison sentence after the BSF (Border Security Forces) incorrectly believes she is a militant. An Indian journalist who works to bring them justice assists Kainaaz and her daughter, who was born while she was incarcerated. 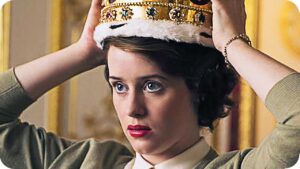 The sense of ambition that is displayed in this regal drama is amazing, attempting to fully convey the majestic vibes. Due to the way it was filmed and the plot, this show, which is accessible on Netflix, is highly well-liked. Before you find something else, add this to your watchlist. 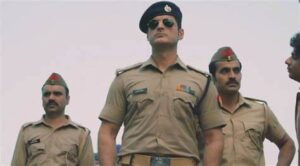 Naveen Sikhera is sent to the city after being promoted to Senior SP. Given that two gangs, Shaukeen and Dedicha, control the city, it is more of a punishment than a promotion. As the new SSP, Naveen must fend for himself to clear the city while terror is at its height. 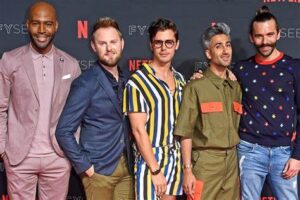 There has never been a greater need for optimism and understanding, and in response, Netflix published “Queer Eye.” Five men will instruct you on how to take care of yourself through lessons in the fundamental life skills that lead to general self-improvement in this show. Here is a timeless program for you to enjoy. 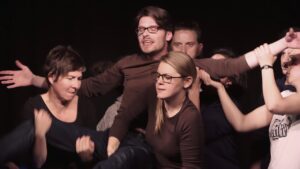 Homi Jehangir Bhabha and Vikram Ambalal Sarabhai, two amazing men who made history while constructing India’s future, are the subject of this tale. Drs. Homi J. Bhabha and Vikram Sarabhai, two outstanding guys, are the subject of the book Rocket Boys. The plot centres on the three pivotal decades in India’s history and the country’s progress toward becoming a powerful, brave, and independent country. 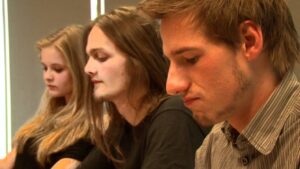 Bollywood star Anamika Anand, who has a dazzling career but a scandalous personal life, vanishes after attending an awards ceremony. Her abrupt disappearance brings her private life to light and sparks a search for the person responsible, which reveals many sinister secrets.

Netflix has an interesting collection of Tamil & Telugu Movies that deserve to be explored to the fullest....
Entertainment

It's no news that India has one of the largest user base of the Netflix platform. Now, to...
Entertainment

Watching a good Bollywood murder mystery in a cozy atmosphere at home is always a treat. Murder mysteries...