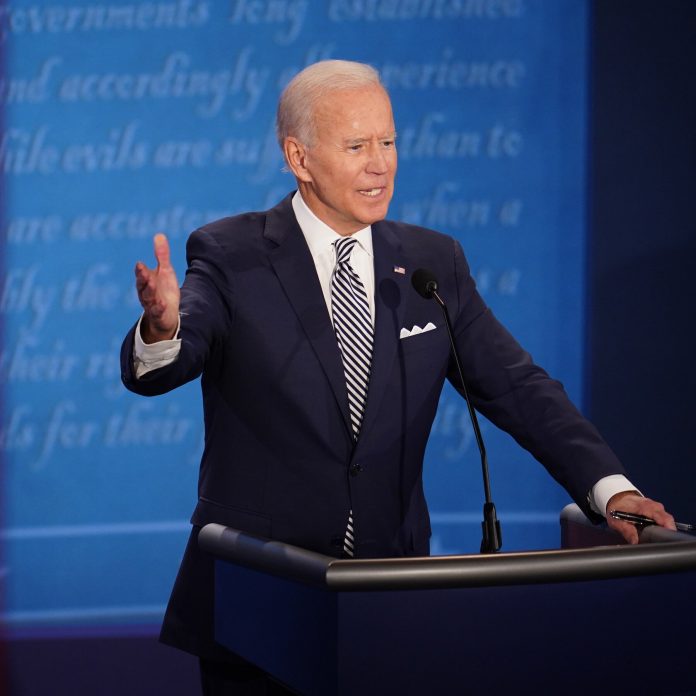 The US elections have been concluded and the winner is out now, being the new president of the United States of America, Joe Biden. He has won over Donald Trump who has been holding the last term presidency from the Republican front.


He has won by a majority of 290 votes over Trump’s 214 and became the president of the United States. 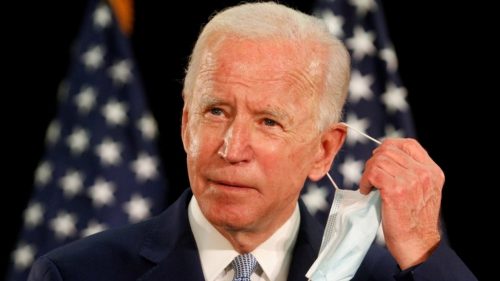 While all this was going on, we’ve numerously heard Trump making a ton of allegations over the opposition that they want to steal his presidency and we’ve all seen that bad picture. But as usual, Trump’s words have no power for they have lost meaning long before the start of the election.

Moreover, where Biden’s good time has just begun, Trump’s seemingly going down with a bad taste. According to reports, Melania Trump is looking for filing a Divorce and would soon get separated from the ex-president Donald Trump.

He was alleged for using unfair means in the last electoral campaign and due to having less against votes, his impeachment was aborted somehow but a wave of negative mentality is on a rise against him even before that.

Now, Joe Biden is the 46th US president, and his wife Jill Biden is the subsequent first lady, upon whom direct media attention is been flashed since the voting has closed.

Also, Kamala Harris, 56 is the new first Black and Indian-American woman to serve as vice president. This decision has been very much commended both from the American and Indian audience as well.


Now, there’s a lot to see as to how this pans out but things are finally looking good for the United States and there’s a wave of happiness that we can see on the faces of local people and as well as on social media as well.

Let’s hope the 46th president have good things for us and the world as we all know the United States has a vast effect on world politics.

President of the United States (US) Donald Trump has, for the time being, imposed a halt on a...
World News

In a move that could help Indian IT professionals and those working in the healthcare sector, rules for...
News

With the trend of short videos everywhere, youtube is sent to roll out youtube shorts beta in the...
World News

US President Donald Trump, after banning TikTok in the country, has indicated that his government is planning to...
World News

New Air travel guidelines to be implemented from 8 November for US travel would require passengers to provide...
World News

Trump has been identified as Corona positive and as expected, it's going to possibly make a dent to...