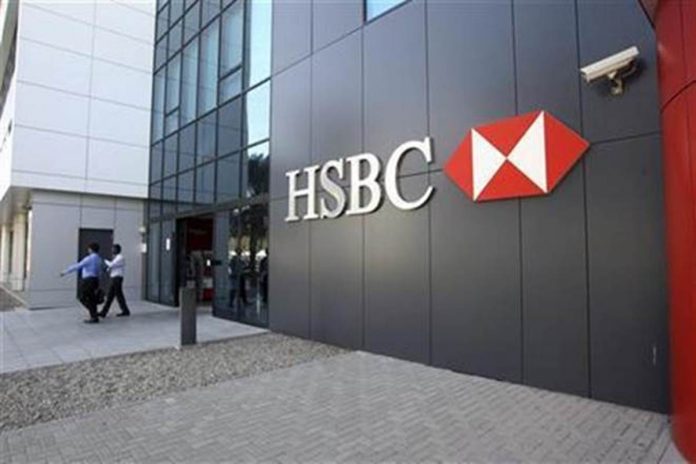 HSBC Holdings Plc, on Saturday, released a statement denying the facts of Chinese media reports that it had “framed” Huawei Technologies and played a vital role in assisting the U.S government to arrest the company’s Chief Financial Officer (CFO). 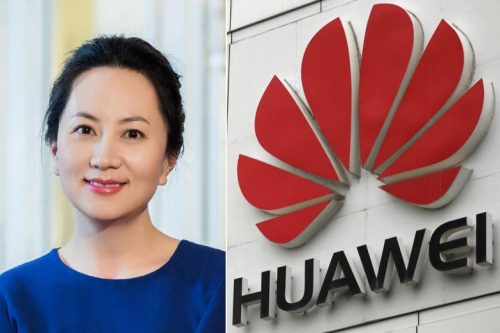 World’s renowned moneylender, HSBC released their first-ever officially on the matters of the ongoing cold war. The statement was seen on a WeChat messaging service account. The company claims to have been only “participated” in the investigation.

“The context of the development of the Huawei incident clearly shows that the U.S. investigation of Huawei was not triggered by HSBC,” the bank said in its WeChat post, without directly referring to the People’s Daily report.

In their first public comment, the U.K bank has clarified that the firm had no intention of being “hostile” to the Huawei’s legal situations. And had only participated by providing information to the U.S Department of Justice, who asked to do so.

Interestingly, the HSBC statement comes one day after when China’s leading media agency People’s Daily newspaper released an intriguing column. In the publishing, the media held the bank culprit for lying and misleading Huawei and getting CFO Meng Wanzhou arrested.

Importantly, Meng Wanzhou is accused by U.S authorities of bank fraud for misleading HSBC about Huawei’s relationship with an Iran-based company. The information had the “potential” to the land risk of fines and penalties to the bank for breaking U.S sanctions of Tehran.

There is also a pleading undergoing for the female CFO Importantly, last week, Meng’s lawyer also presented some strong evidence that favors her innocence. In the evidence, Meng’s lawyer claims that there have been some changes in the official reports of the 2013 Hong Kong meeting.

According to them, the U.S misled the Canadian authority via omitting key points from a PowerPoint presentation showed by Meng. “Meng was transparent about the Iran dealings. And false accusations have been made for her,” the reports read.

“Citing two slides in the presentation made to HSBC, the files have been omitted from the U.S. filing,” the Global and Mail reports continued. Following such pleadings, a new date for the next hearing is yet to be revealed to the media.

Adding to case’s history, Meng was arrested back in December 2018 at Vancouver International Airport on a warrant from the United States. She has stated that she is innocent and is being held on false accusations. Currently, she is in a house arrest in Vancouver, Canada.

How and When To Watch The Now Visible Comet Neowise

It is a treat for all the stargazers as the C/2020 F3 comet aka Neowise is now visible...
News

For the first time this year, physical gold sold at a premium in India this week even as...
Fitness

Alzheimer's is a common term and disease that only does one thing, that is, neutralize brain cells. It...
World News

The US elections have been concluded and the winner is out now, being the new president of the...
World News

Yesterday, UK economic output shrank by 20.4% in the second quarter of 2020 which has left the British...
World News

India has been in a mess when talking about environmental matters. The reason being that we are not...
News

Joe Biden, the 46th President of the United States, sent an immigration reform bill to Congress that promises...