There is a race against time going on between the pharmaceutical companies to develop COVID-19 drug and Pfizer is one of the first to release its data after the completion of successful trials.

It is to be noted that they’ve got 95% efficacy and are looking forward to getting hold of an emergency use authorization from the American government. 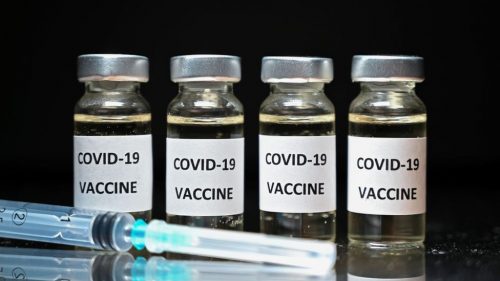 Moving on, the data shows that out of a total of 43,000 volunteers, only 170 got negative effects out of which 162 were given a placebo and the rest 6 were on the drug. This is a quite good result if you are going by the numbers.


The positive results for people over 65 came at a whopping 94%, which is again a very good number and is a sign of relief as we’ve seen in these past months that how harmful it is for the old ones.

Pfizer is competed by AstraZeneca Plc with the University of Oxford in November and Johnsons & Johnsons. Both of them are to release their result data in late November to anytime in December.

Apart from that, upon successful authorization from the authoritative bodies, Pfizer plans to make 50 million vaccine doses this year and 1.3 billion the next year. But as of now, the first batch could still take a lot of time ranging from a few months to more and will be delivered to the American citizens on a primary basis.


ALSO READ:Seven Forms of Mild Covid Identified And Know What Changes It Does to The Immune System

Pfizer is coupled with their research with BioNTech and they have both been responsible for this progress.

“With hundreds of thousands of people around the globe infected every day, we urgently need to get the safe and effective vaccine to the world,” Pfizer CEO Albert Bourla said in a statement.


After the American Authorization, Pfizer and BioNTech are planning to submit their data to other authoritative organisation in the world. Also, they are planning to publish the results in the research journals as well.

ALSO READ: Getting Yourself Into Shape After COVID-19 Pandemic 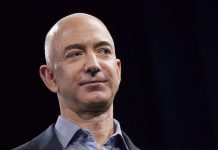 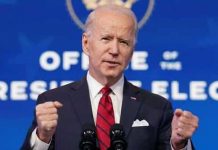 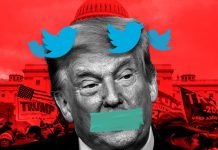 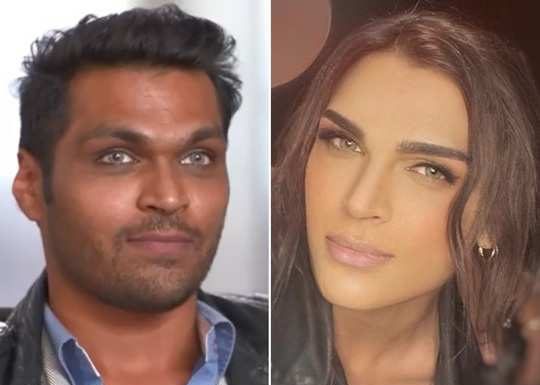 Poco X2: By Xiaomi is Here. Checkout the Features