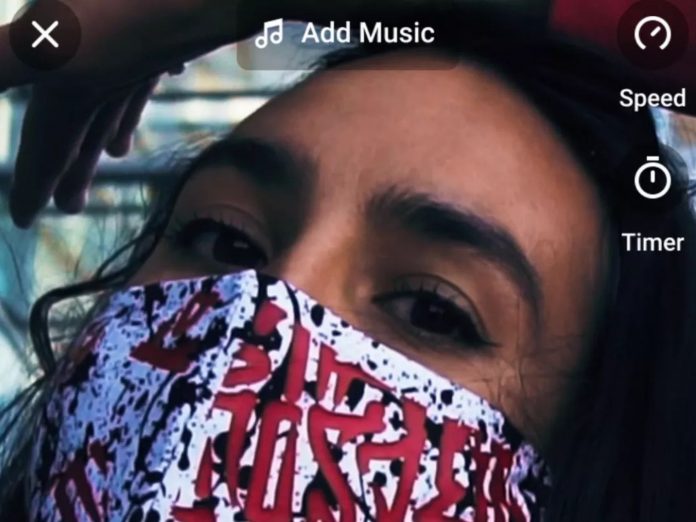 With the trend of short videos everywhere, youtube is sent to roll out youtube shorts beta in the states.Who imagined that vines can spread in the form of an application that will reach and can be shared all around the world? A video-sharing social networking service – TikTok brought talented people on a single platform with the concept of short videos, and made it global. 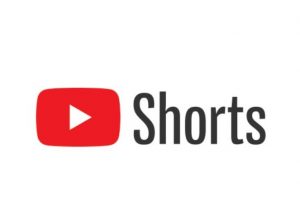 How come other social networking apps would stay behind after watching the amount of popularity TikTok gained over the past years? That’s why Facebook-owned company Instagram came up with a new concept called Instagram Reels, but still, TikTok manages to hold its crown, even though it got banned in India, a country with millions of TikTok users.


And now YouTube is going to roll out YouTube Shorts in other countries too in the coming future. YouTube Shorts were announced last year and now they are releasing its beta version to the consumers of the United States.

Chief Product Officer Neal Mohan, announced that youtube shorts beta version would be rolling out stateside in March. The very first feature was rolled out in India several months ago, mainly around September 2020 when TikTok got banned in India and since then it has been a great success in India. Currently, YouTube Shorts receives around 3.5 billion views every day that has played a major role in expanding the entertainment business.


After witnessing its great success, the company is now confident to launch this feature in other markets as well and ready to tackle TikTok head-on with this feature. Still, Google has not yet provided any information that when the feature will roll out to everyone as the beta version will be launched to a selected few, but it will be sooner than later.