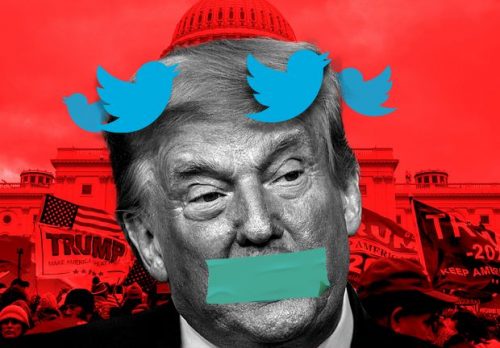 Chief Executive of Facebook, Mark Zuckerberg, has confirmed Ban on Trump’s Facebook and Instagram Accounts. Donald Trump’s Facebook and instagram accounts have been blocked for the rest of his presidency. Earlier, a 24-hour was imposed on Wednesday had to be extended because Trump had been claimed of “inciting violence against a democratically elected government by use of such platforms.” 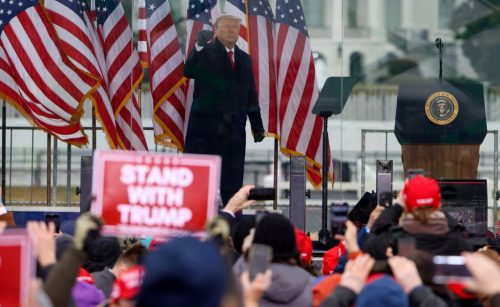 Due to his false claims about legitimacy about losing to President Joe Biden and inciting an angry mob in the US Capitol. Due to this, Twitter had also imposed a 12-hour ban on him. Snapchat also followed the same trend and blocked Donald Trump after the incident as serious concerns were raised about the situation.


Zuckerberg’s statement as written on his Facebook page regarding Trump’s social media ban was, “We believe the risks of allowing the President to continue to use our service during this period are simply too great.”

The social platform, Facebook and Instagram has now decided to eventually extend the ban on him till the situation is in control until the Presidency is officially handed over to now democratically elected Joe Biden.

After Trump incited the violent resurrection by calling out his supporters, they stormed the US Capitol on Wednesday, and in this unexpected attack, a woman was shot and killed by the police, thereby interrupting the peaceful transition and victory of Joe Biden being elected as the new president.


Trump had been urging the mob of supporters to march in the Capitol, and later a video was released via his social media where he claimed to love the supporters in the mob, and talked about the false election fraud.

Twitter officials spoke up about Trump’s behaviour on Wednesday through their account and said that his messages were in violation of the platform’s rules on civic integrity and and any further such violations in the future may result in permanent suspension of the soon-to-be ex-President.

Currently, Twitter has locked Trump’s account and have decided to lock it further until the offensive tweets shared by him on the platform are not removed.

Previous articleVaccine Passport:How Does It Work and Why Is It Necessary?
Next articleGreen Cards for Low Wagers, Easy Stay for US Graduates: Immigration Bill for Indians
Flickonclick

Back in 2019 at F8, Facebook had announced for the first time that they would release an optimized...
Technology

The meta-owned photo sharing and video sharing platform, Instagram, is introducing a music-driven experience for its enthusiastic audience....
News

As the entire world is having a hard time with pandemic disease COVID-19, the US is facing a...
Technology

Back in 2019 at F8, Facebook had announced for the first time that they would release an optimized...
Technology

How To Get Started with Instagram Reels in 3 Easy Steps

Business, influencer, no matter who you are and what you use Instagram for, it goes without saying that...
World News

Joe Biden, the 46th President of the United States, sent an immigration reform bill to Congress that promises...
Entertainment

Indian actresses from Bollywood and South India often upload hot photos and pics on Instagram. They like to...