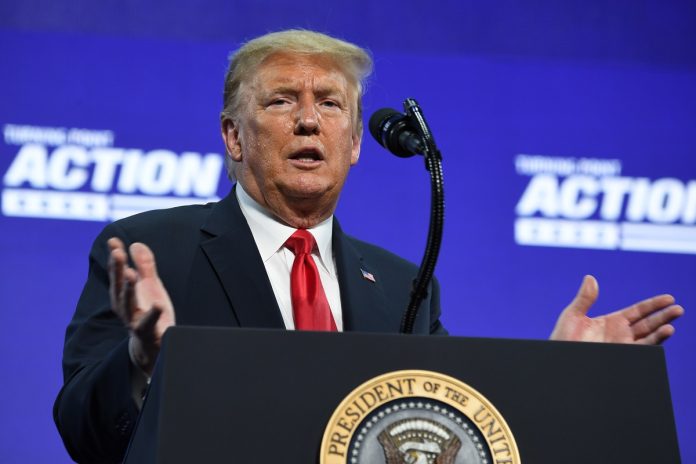 US President Donald Trump, after banning TikTok in the country, has indicated that his government is planning to ban other Chinese-owned companies, including e-commerce giant Alibaba in the country.


When asked about the unannounced decision and whether the U.S administration will ban other Chinese-owned companies such as Alibaba or not, Trump replied, “Well, we’re looking at other things, yes.” 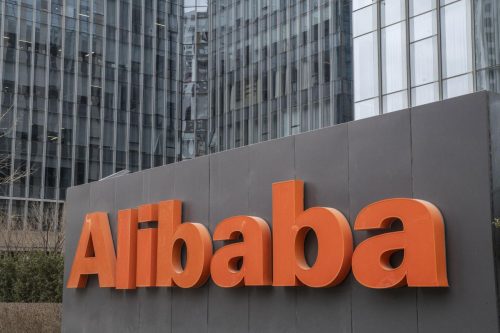 After the Indian government banned the Chinese popular app TikTok, a video-sharing app created and owned by ByteDance.Inc, several other governments including the U.S has shown interest in the application as well.


For the past few days, the U.S President has been accusing TikTok of collecting personal information of Americans. The government is also looking over the structure and operations of the app in the country.

“There is credible evidence that leads me to believe that ByteDance … might take action that threatens to impair the national security of the United States,” the US President said in the order.

The order to ban TikTok, which was announced on August 14, requires ByteDance to divest its interests in video-sharing app TikTok’s operations in the US within a period of 90 days.


With the latest order, the Chinese-origined company is expected to destroy all its copies of TikTok and Musical.ly data attached to American users and clear out on every path of their personal data.

Earlier this month, US Secretary of State, Michael Pompeo has made it clear said that the Trump administration is “working hard” to protect all the Americans from the threats of “untrusted vendors”.

Any such attachments, such as TikTok and WeChat, if found guilty, will be removed from US app stores which are operated by U.S tech companies including Apple and Google.

Since the early pandemic scenarios, various US politicians have repeatedly criticized TikTok of being a threat to national security because of its ties to the Chinese Communist Party and having Chinese roots under itself.


Despite being criticized at the global level, TikTok owning ByteDance has already threatened legal action against the first executive order in the U.S and may plan to do the same in other countries as well.

Last month, the Indian Ministry of Electronics and Information Technology (MEITY) has banned the operations of 47 apps in the country. These apps were variants and were categorized as a cloned copy of the 59 apps that were banned earlier in June.

Previous article
Royal Palaces Around The World That You Need To Visit At least Once
Next article
U.S. Might Possibly Issue COVID-19 Drug Authorization Before The Election
Flickonclick

HSBC Holdings Plc, on Saturday, released a statement denying the facts of Chinese media reports that it had...
News

Mitron App an alternative to Chinese App Tik Tok broke many records on Play store as number of...
World News

U.S Regulators might possibly issue COVID-19 drug authorization before the elections. As Trump's current term is nearing its...
World News

New Air travel guidelines to be implemented from 8 November for US travel would require passengers to provide...
World News

We all are aware that India has banned and boycotted the use of Chinese applications. Following the footsteps...
News

Is a baby conceived on a Delta flight, aircraft between Salt Lake City and Honolulu Utahn, Hawaiian, or...
News