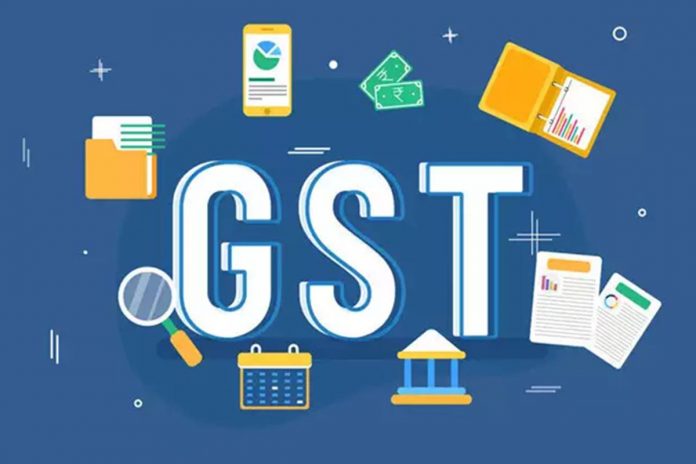 File GST using just a text message from now onwards. And one more news for business owners in the import-export business is there. Now, you can have a faceless customs assessment and your shipment would still be approved. 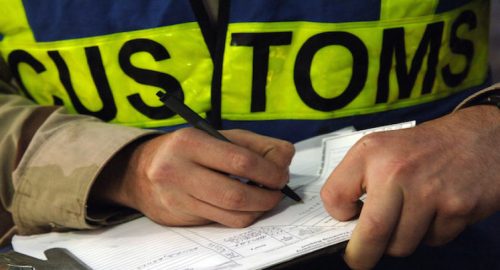 GST after its implementation has been a thing of concern for many business owners and there is a section of society that hasn’t been able to get the idea up until now. And thus the government has decided ease on their burdens by making the GST easier to file. But it’s only for those owners who have no Tax liability and not otherwise.

ALSO READ: How To Apply For e-PAN Card, Steps and Complete Process

The decision would help with about 2.2 million registered Goods and Services Tax (GST) payers as said by the finance minister. Also, it was announced back in May. The reason being the government realizes that when not having a Tax liability, you should not be burdened by the procedure to file a proper GST every month.


The procedure is simple and type ‘nil’ return and send it to the number 14409. You would be verified by an OTP which will arrive on your registered number.

The second good news for a businessman is the introduction of ‘Turant Customs’ launched by the government. Earlier you have to verify your documents if you’re an importer and get it verified by the officials with your physical presence and physical documents.


But any such process would not be much of a possible choice in current conditions. But this scheme is only valid for Bengaluru and Chennai only. Now, the officers can be used much efficiently, and instead of taking care of their own zones only, officials can take care of other zones as well.

“Now, the goods imported at Chennai may be assessed by the customs officers located at Bengaluru and vice versa, as assigned by the automated system,” said a statement from the Central Board of Indirect Taxes and Customs (CBIC).

It might have been only launched for Chennai and Bengaluru only but it’ll soon be implemented throughout the whole country. Which is expected to be by the end of this year.


The e-document submission was rolled back in April only and it gave us a higher score on the list of countries that are easy to do business with. For which India has been flagged many times by the World Bank for seeking improvement.

No one in the country hears your needs that closely as Reliance does, therefore understanding the needs of...
Entertainment

India has been getting quite much international exposure these days whether it be for good reason or the...
Finance

CBDT has effectively pre-arranged a rundown of citizens who should pay higher TDS and TCS from tomorrow (July...
News

The Amazon Great Indian festival has begun from today onwards and will last till October 4th, offering a...