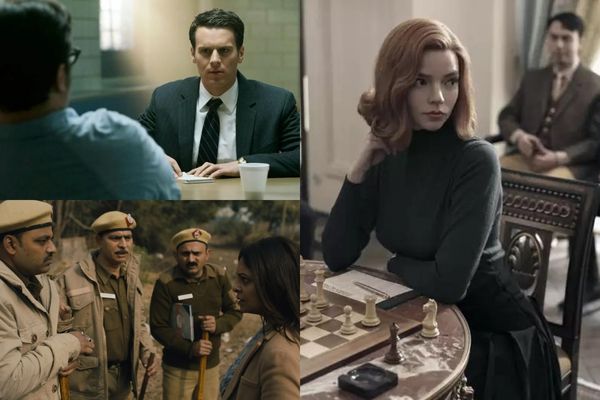 Netflix Original Series have come a long way since the online streaming platform began its operations in 1997. With thousands of movies and shows available to stream on the platform, it becomes quite a task to pick a favourite. However, Netflix has made it a bit easy by starting to produce Original Movies and Web Series that have raised the entertainment bar. Still, the library of this OTT service is so vast and varied that you may end up spending hours before deciding on one of the Netflix originals to watch. We have tried to make the hassle easy for you with this list that brings the best shows on Netflix.

Here are the 10 Best Netflix Original Series that you should be watching right now:

Synopsis: Mindhunter is a Netflix original series based on the book Mindhunter: Inside the FBI’s Elite Serial Crime Unit by John Douglas and Mark Olshaker. The series follows two FBI agents who study the psych of criminals to understand their next move and capture them in the end. The serial-killer profiling done in this show will give you chills with its surrealness. Synopsis: 43 infants were inexplicably born to unconnected women in 1989 who showed no signs of pregnancy. Seven of these children are adopted by a billionaire who creates a superhero institution called The Umbrella Academy, where he teaches them to use their power in order to fight against the imminent threat which may destroy the Earth. However, all of them go their separate way as time passes, only to be reunited after the death of their adopted billionaire father in mysterious circumstances. 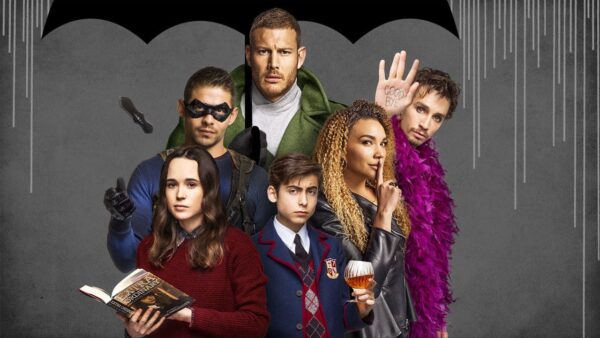 Synopsis: A man is relentlessly pursued by a daughter of a powerful politician. Her obsession knows no bounds, which makes the guy go down a very dark path in order to reclaim his life. However, his attempt at saving his life turns into a big disaster when things get messed up. 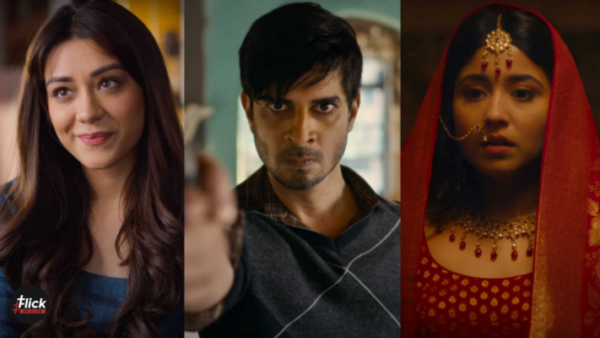 Synopsis: This Emmy Award Winning Netflix Original Series follows the harrowing case of Delhi gang rape which shook the entire nation. The show retells the horrors of the crime from the viewpoints of female police officers who were at the centre of the investigation. It has been renewed for a second season which is soon going to drop on the OTT platform. Synopsis: Decoupled is one of the best Netflix romantic comedy originals streaming right now on the OTT service. It follows the life of a misanthropic writer and his entrepreneurial wife, who announce their divorce through a party. It exposes other hidden relationships in their life, which leads to much more complex yet comedic situations. 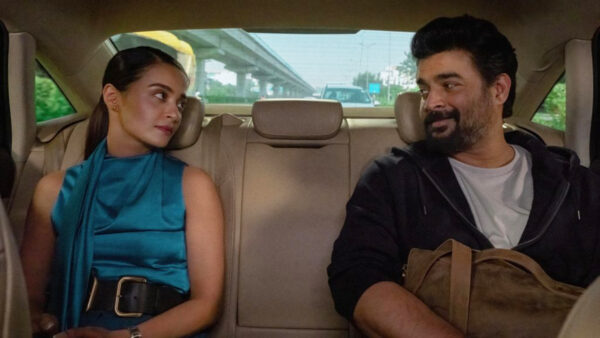 Synopsis: We have all heard about the Money Heist, but one show relating to a heist, which may have gone under our radar on Netflix, is The Great Heist which has a similar concept to Netflix’s global hit. It shows the dramatic depiction of the 1994 heist at the Republic Bank, where the criminals got away with 33 million dollars. 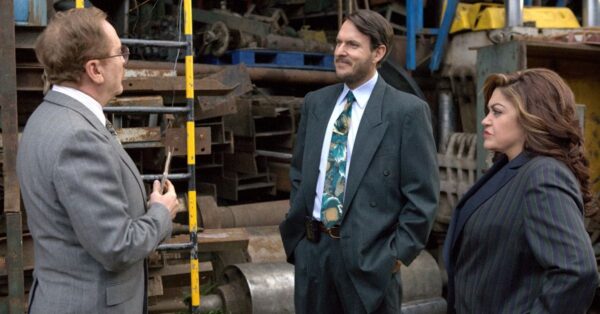 Synopsis: This latest Netflix Original Series is quickly becoming one of the best shows to watch on the OTT platform. The story follows Morpheus, the king of dreams, who gets captured by an occult in 1916. However, he finally manages to escape after 106 years and gets back to his mission of restoring his original kingdom of dreams. 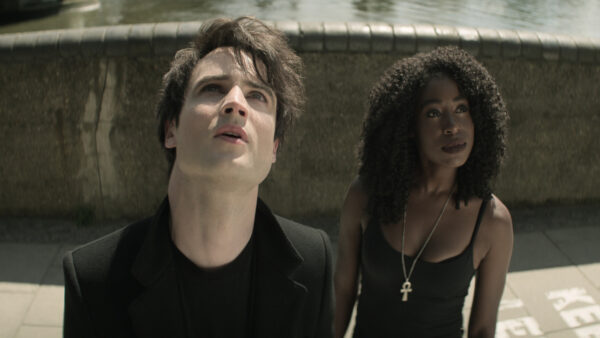 Synopsis: This unique Netflix original is a treat to watch for sci-fi lovers. The show is a dystopian thriller in which the young individuals from the inland have to chance to advance to the off-shore society, which lives with all the facilities, by completing a process in which only 3% of the selected candidates survive. 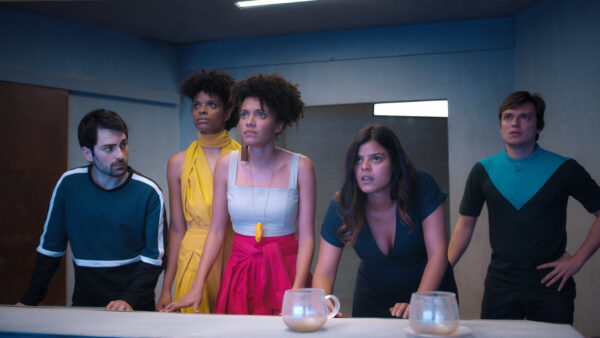 9- Never Have I Ever

Synopsis: An American Indian teenager goes through a traumatic year and wants to reignite the fun and friendships in her life. However, her family, school, friends and circumstances do not make it easy for her. The series has been credited with breaking the stereotype with which South Asian people were represented in Hollywood. 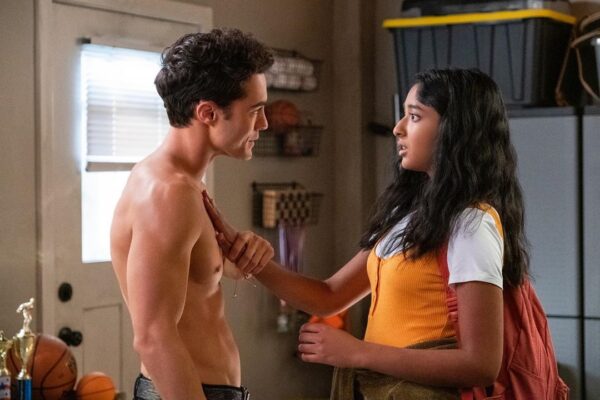 Synopsis: One of the Best Netflix Original Mini-Series to come out in recent years, The Queen’s Gambit won eleven Emmy Awards for its engaging and captivating story. It is set during the Cold War era in which an orphaned girl called Beth struggles with addiction while trying to become the greatest chess player in history. Donning the avatar of a witty ex-News Anchor turned Radio Jockey- Arjun Pathak, Kartik Aryan is back in...
News

Everyone knows that Netflix never disappoints its lovely audience and never misses a chance to make them surprise...