This new sensation who stepped into Bollywood some time back and let everyone go gaga with her sheer beauty and acting skills is a breath of fresh air that the Bollywood lovers and enthusiasts were craving for. We’re most definitely talking about Kiara Advani who has created a rage in recent times with her power-packed movies and performances. She has proved time and again that she is here to stay and create a mark for herself.

Grab your tub of popcorn and coke to slurp on and binge on some hits of Kiara Advani, admiring her charm and talent which we are sure you will be in awe of by the end of this weekend.

Here are some top movies by Kiara Advani to make your weekend a great one!

Breaking all sorts of records, this super-hit horror-comedy sequel from Aneez Bazmee starring Kartik Aryan and Kiara Advani went on to become a blockbuster of 2022 with everyone talking about the sparking chemistry between the two actors. With Kiara working her usual wonders, the movie went on to get great success for itself, entering the 200-crore club and becoming the second highest grossing film of 2022. 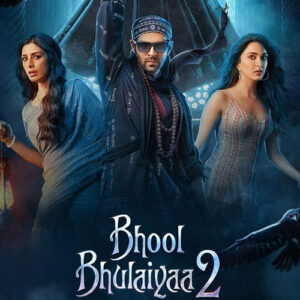 This family comedy-drama from Raj Mehta gained praise with its release for the charming star cast that made the film a great success. Kiara outshined herself in the film along with Varun Dhawan, Anil Kapoor, and Neetu Kapoor, bringing in love and admiration from her loyal fans. This well-deserved film from the 100-crore club by Kiara is all set to make your weekend a fun-filled one, with moments of laughter and some happy tears rolling down your cheeks. Even with a limited screen presence, Kiara Advani surely knows how to hold the attention and grab love from her audience. This biographical film on the life of Param Vir Chakra awardee Vikram Batra, played by Siddharth Malhotra, threw light on his relationship with his partner Dimple (Kiara Advani), bringing out the chemistry and love one truly desires in their life. The movie is a heart-warming one with Kiara winning the hearts of many with her simplistic yet impactful on-screen presence. 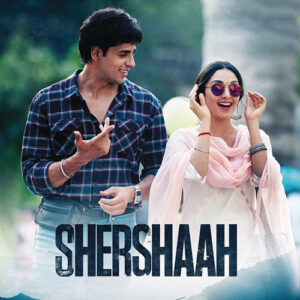 This film made Kiara stand out in full power and own the film with her performance. Even though she has always gotten her due recognition while performing next to the big stars of Bollywood, this Netflix film made her create an impact on the audience all by herself. A movie based on the ‘Me Too Movement’ made Kiara deliver something that she hadn’t worked on before. This 2020 comedy film by the debutante Abir Sengupta made its way into the theatres during the pandemic. A coming-of-age story about a young woman dealing with the misadventures of her life is a light-hearted flick from Kiara’s gems. With 50% occupancy in theatres during the pandemic, this film was missed out by many on big screens which gives one a perfect opportunity to watch it on the OTT platform this weekend. 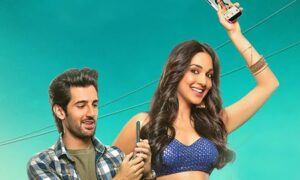 This comedy-drama by Raj Mehta tickles our funny bones and delivers a message to openly accept the option of In Vitro Fertilisation (IVF). The story revolving around the exchange of sperm samples between two couples leads to a burst of laughter and an emotional riot at the same time. The movie did exceptionally well with it being one of the biggest blockbusters of 2019, highlighting Kiara in a bubbly role of an out-going Punjabi woman who makes sure that you laugh and cry a bit with her tremendous performance. 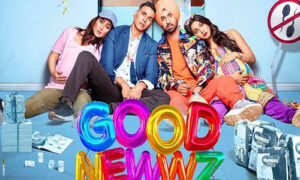 An anthology film showcasing Kiara Advani alongside Vicky Kaushal is a short film by Karan Johar, throwing light on the desires of women and modern relationships in today’s era. Kiara delivers a performance that makes you pop your eyes and laugh at the sheer coincidence of the events taking place in her life. Giving a striking performance along with a message, Kiara leaves the audience in awe of her yet again. 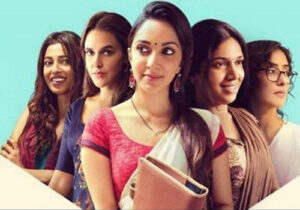 Do not miss out on these movies by Kiara who promises to deliver her best and continue to win hearts in the times to come.

When you hear the word "Indian horror series and movies on Netflix, your expectations drop almost instantly. You...
News

Which Iconic Bollywood roles and actors come to your mind when you think about the best display of...