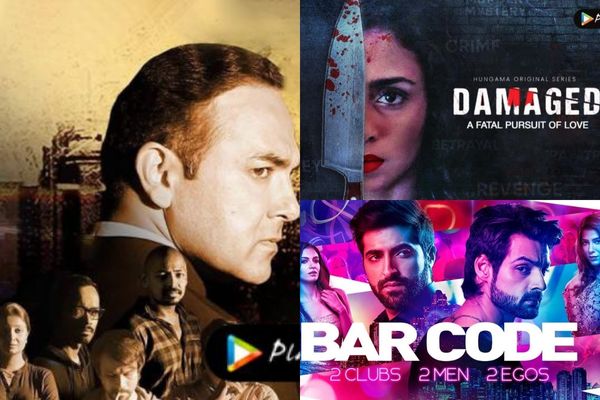 Everyone loves a bit of thrill, suspense and mystery in the shows. The best thrillers can keep you awake at night or either send you in a frenzy to finish off the web series in one go. MX Player is home to many thriller web series that are considered among the best on OTT platforms. During the past couple of years, MX Player has gained quite a few positive reviews for being home to some of the best thriller shows in the digital streaming world.

Aashram Season 3 is perhaps the best thriller web series to stream on MX Player in 2022. The show is known for its suspense and the enthralling storyline that developed quite wonderfully in season 3. Bobby Deol, Esha Gupta, Anupriya Goenka, Darshan Kumar and Tushar Pandey play pivotal roles in the latest edition of the thrilling show. Aashram season 3 is about Pammi Pahelwan, who saves herself from the clutches of Baba Nirala and then goes against him to expose the lies and propaganda he has spread. Hello Mini Season 3 is a romantic thriller web series that you can watch on MX Player right now. The suspenseful show follows a girl named Mini who is stalked by a person who turns out to be both a curse and blessing for her. The uncanny chemistry between Mini and her stalker will keep you on the edge of your seats. Also, it’s one of the best hot and bold web series on MX Player. Hello Mini Season 3 stars Anuja Joshi, Darshana Banik, Summer Jacob, Anshul Pandey and Nikhita Chopra in pivotal roles.

Shukla The Tiger quickly rose through the ranks to become one of the best thriller web series on MX Player in 2022. The show is based on the real life of a UP gangster who was feared by the politicians and the general public. A special task force was made to apprehend him. The authenticity with which the story is told will keep you fascinated. The thriller show stars Ravi Bhatia, Shafaq Naaz, Garima Agarwal and Arun Verma in the main roles. Madhuri Talkies is a thriller show worthy of being binge-watched on MX Player. The show is set in Varanasi and Mughalsarai, where the crimes against women and political tyranny ran rampant at one point. The usage of the Bhojpuri language multiplies the effect and authenticity of this mystery thriller. Sagar Wahi, Basu Soni, Aishwarya Sharma and Rajeev Pandey play the lead in this show. 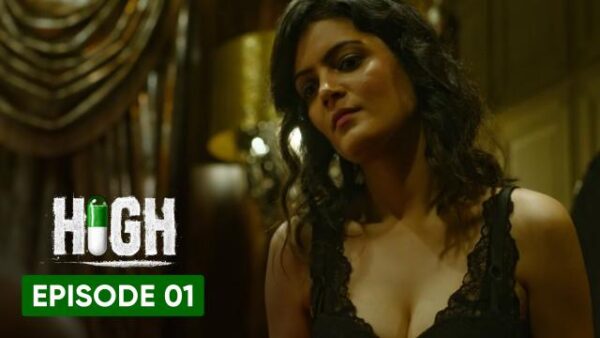 High is a thriller drama that received praise from both critics and viewers alike. The show is centred on the evil of drug addiction and corruption that keeps people trapped in a cycle that just never seems to end. Whose journey will come to an end, or will there be anyone who can put an end to his vicious cycle are some of the questions that you will be asking while watching this suspenseful drama on MX Player. Akshay Oberoi, Ranvir Shorey and Mrinmayee Godbole play prominent roles in this series. 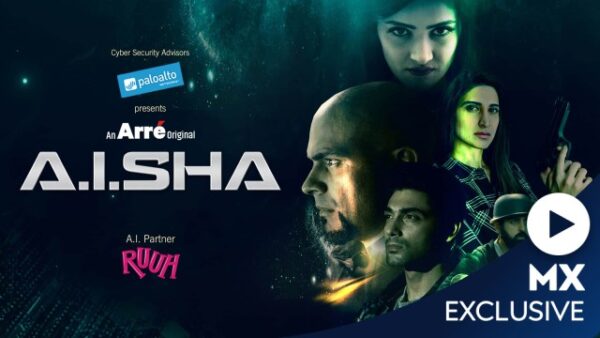 A.I. Sha My Virtual Girlfriend is a unique thriller show that will catch you by surprise with its quirky storyline. The web series follows a genius web developer Sam who creates an Artificially Intelligent woman robot who develops a brain of her own and falls in love with him. What happens next forms the core of this series that is considered among the best mystery thriller shows on MX Player in 2022. Nimisha Mehta, Aurirta Ghosh and Adesh Sidhu play the lead in this show.

Related: 10 Thriller web series in Hindi to Watch on OTT Platforms in 2022 Beehad Ka Baghi is based on a spine-chilling true story of one of the most infamous dacoits of India. The series explores the life of Shiv Kumar, dubbed the most notorious dacoit of India. It will keep you hooked until the end with its captivating plot that progresses quite efficiently. The thriller web series is definitely among the best shows to watch on MX Player. It stars Dilip Arya, Shashi Chaturvedi, Laura Mishra and Tanmay Ranjan in prominent roles. 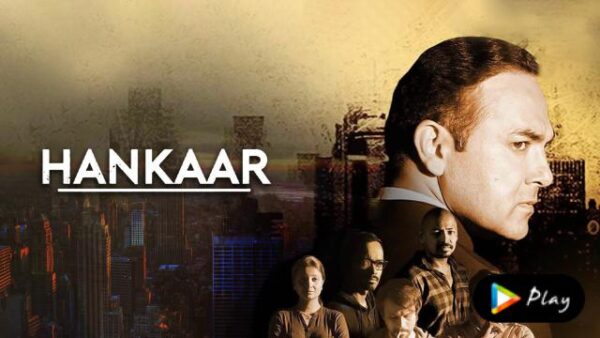 Do you love the mysterious aspects of thriller shows? If you do, you will be pleasantly surprised by this show that you can watch on MX Player. Hankaar is a story of five people who are trapped in a life of crime due to being controlled by a mysterious identity named Z. Will they ever be able to free themselves from the clutches of Z makes the core of the plot. It stars Shahnawaz Pradhan, Ujjwal Chopra and Pramod Sanghi in lead roles. 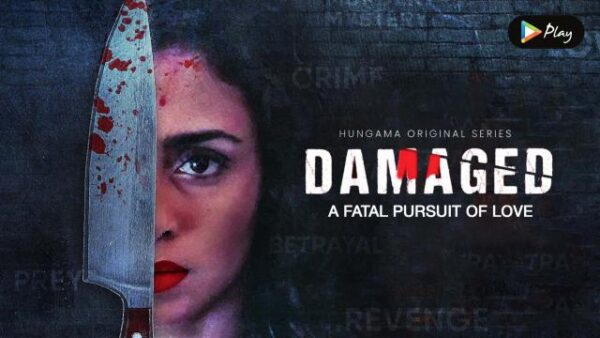 Damaged is a romantic Hindi thriller that will surprise you with its unpredictable turn of events. The show is about a female serial killer who dates a particular person for a while before committing the heinous crime of murdering and moving on without remorse. However, a relentless police officer goes after her in a bid to stop the crimes. Damaged stars Amruta Khanvilkar, Suyash Joshi and Amit Sial in lead roles. 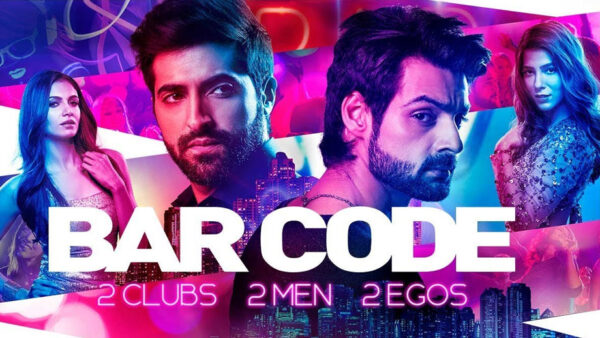 Bar Code is set in the world of upscale nightclubs in Mumbai. The series follows two friends who turn enemies and go to extreme lengths in order to reign supreme. The professional and personal lives of these frenemies get muddled in this show. Bar Code is one of the best thriller web series that you should watch on MX player in 2022. It stars Parina Chopra, Simran Kaur Mundi, Karan Wahi and Akshay Oberoi in pivotal roles.

Four More Shots Please! Season 3 Review: The Amazon original series continues to be a pioneer in the...